INSTAGRAM star Hushpuppi has admitted fraud and faces 20 years in jail over a series of cyberheists which saw him pocket millions and pose with Rolls Royces. 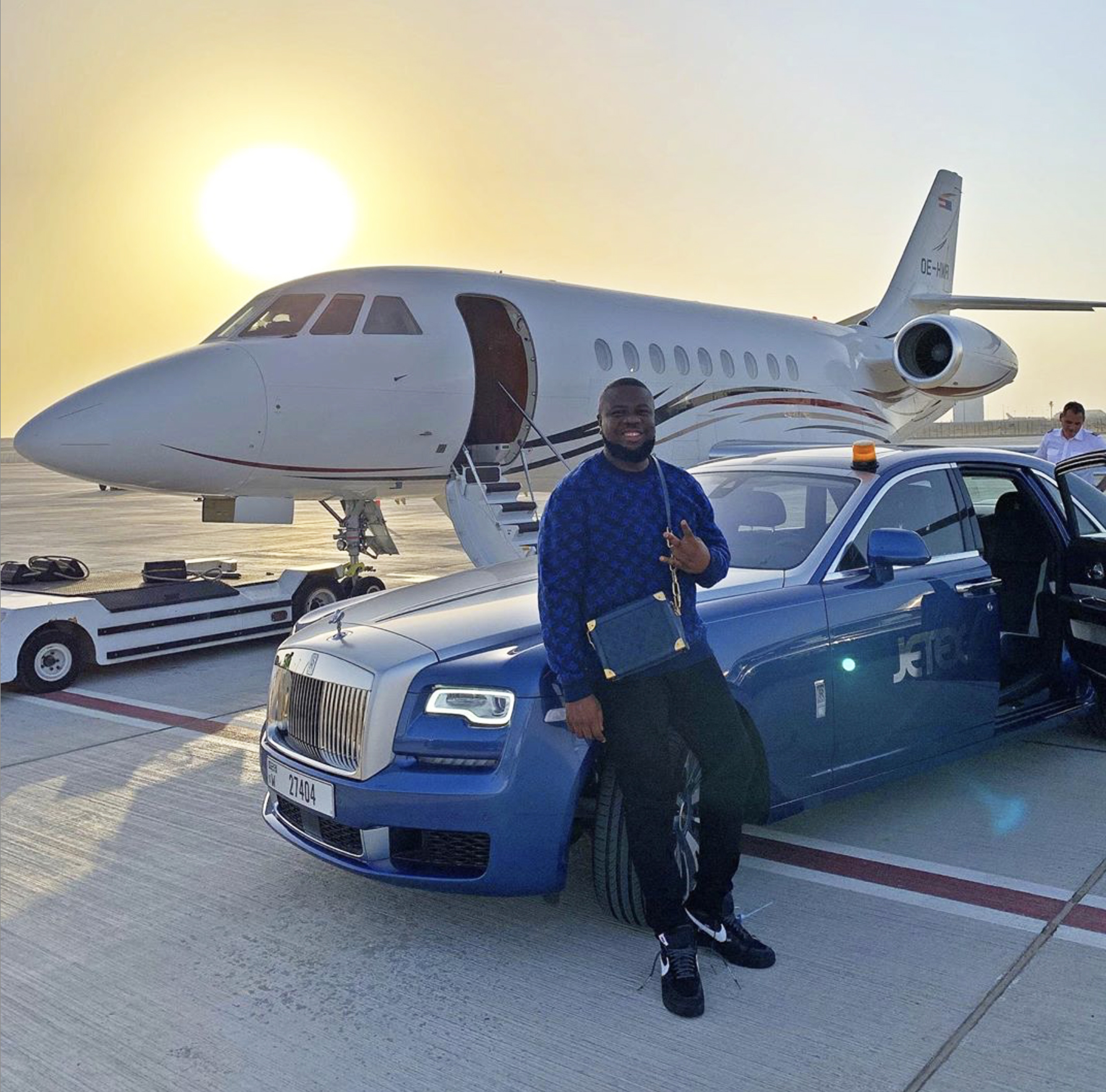 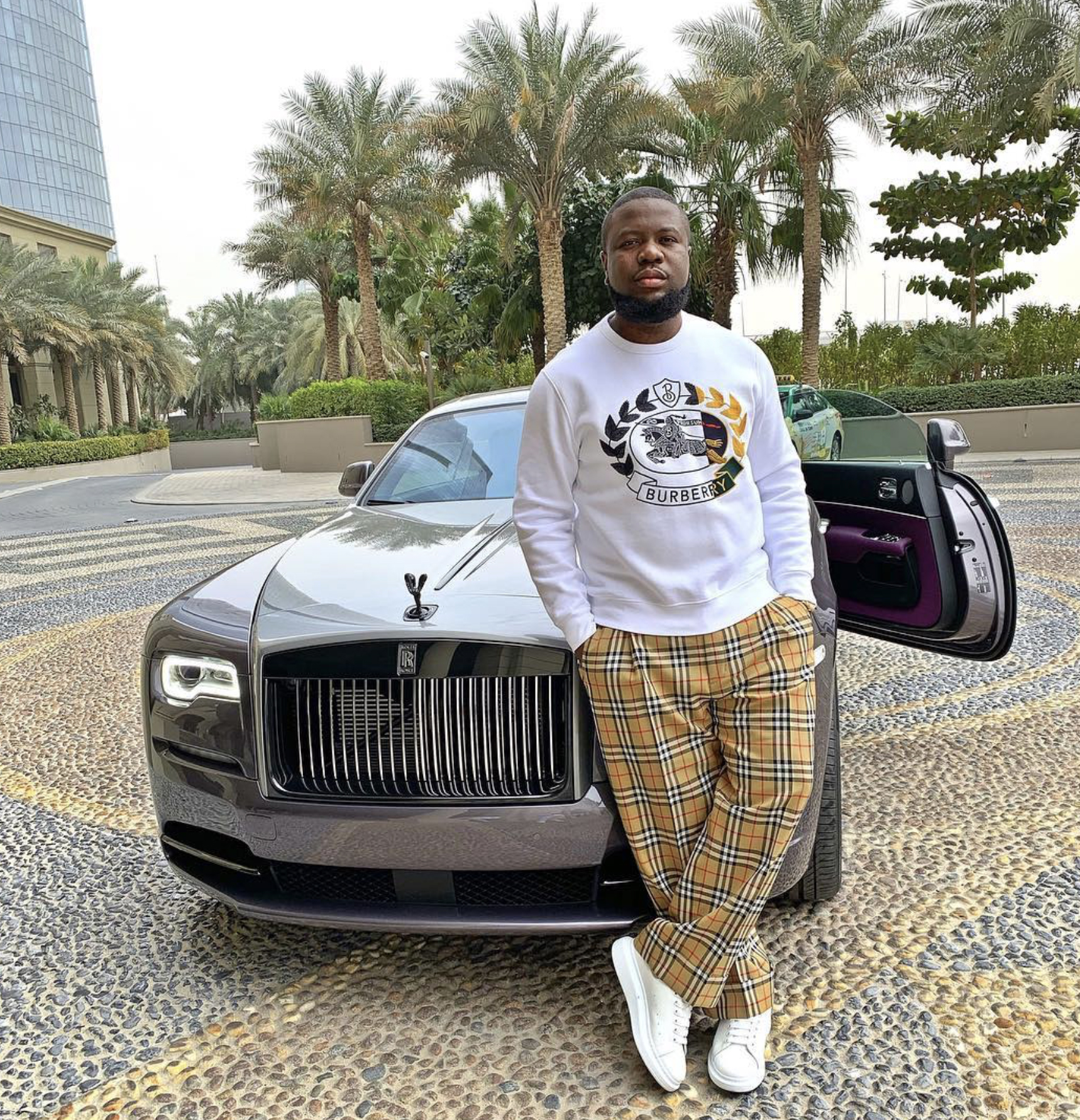 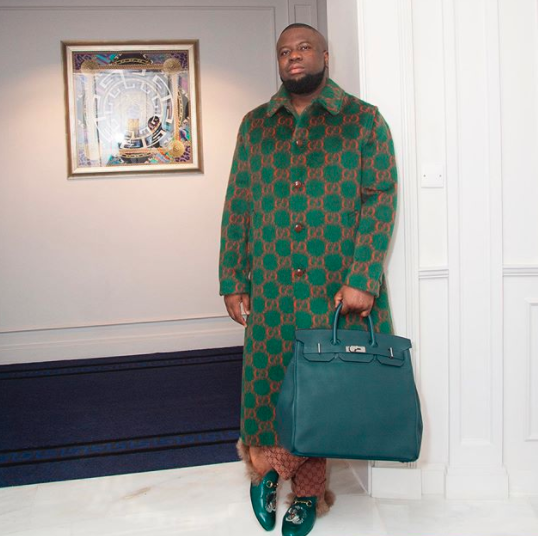 The Nigerian faces two decades in prison and could also be ordered to repay some of those he conned after admitting money laundering.

The influencer was also allegedly involved in email scams, which attempted to steal personal information from people or trick them into sending money into the wrong account.

He was arrested in June last year and nearly $41 million in cash and 14 luxury cars valued at $6.8 million were seized at his apartment in Dubai, The Times reports.

Abbas, who built up a large social media following in Nigeria with posts detailing his lavish lifestyle, was extradited from Dubai to the United States to face criminal charges last year.

The fraudster has been in US custody in Los Angeles ever since, and the Attorney's Office announced this week that he pleaded guilty in April to charges relating to schemes that caused more than $24 million in losses to their victims.

His celebrity status and ability to make connections seeped into legitimate organizations and led to several spin-off schemes in the US and abroad.

The newly unsealed federal grand jury indictment unveils a scheme where Abbas and his accomplices allegedly faked the financing of a Qatari school by playing the roles of bank officials.

Acting United States Attorney Tracy Wilkison said: "The defendants allegedly faked the financing of a Qatari school by playing the roles of bank officials and creating a bogus website in a scheme that also bribed a foreign official to keep the elaborate pretense going after the victim was tipped off.

"Mr. Abbas, who played a significant role in the scheme, funded his luxurious lifestyle by laundering illicit proceeds generated by con artists who use increasingly sophisticated means.

"In conjunction with our law enforcement partners, we will identify and prosecute perpetrators of business email compromise scams, which is a massive and growing international crime problem."

Other alleged scams included conning $14.7 million out of a bank in Malta and $7.7 million from firms linked to a unnamed Premier League football club.

The FBI has described Abbas as one of the world’s most high-profile money launderers.

"Mr. Abbas, among the most high-profile money launderers in the world, has admitted to his significant role in perpetrating global BEC fraud, a scheme currently plaguing Americans," Kristi Johnson, the assistant director in charge of the FBI’s Los Angeles Field Office, said.

"His celebrity status and ability to make connections seeped into legitimate organizations and led to several spin-off schemes in the US and abroad.

"Today’s announcement deals a crucial blow to this international network and hopefully serves as a warning to potential victims targeted with this type of theft."

The US Attorney's Office said approximately $230,000 of the stolen funds were allegedly used to purchase a Richard Mille RM11-03 watch – which was hand delivered to Abbas in Dubai and appeared in his social media posts.

Other funds were allegedly converted into cashier’s checks, including $50,000 which was used by Abbas and an accomplice to fraudulently acquire a St. Christopher and Nevis citizenship.

It is also alleged that the funds were used to create a passport for Abbas by creating a false marriage certificate and bribing a government official in St. Kitts.

Meanwhile, a Nigerian police chief has denied involvement in the elaborate scheme to defraud the Qatari businessperson.

Abba Kyari, a high-ranking officer who has received multiple honours, is one of the six people indicted over the alleged scheme, masterminded by Abbas.

Kyari, who is in Nigeria and faces a US arrest warrant, denied any wrongdoing in a statement on his Facebook page on Thursday.

He was alleged to have taken money from Abbas as payment for arranging for one of his accomplices to be locked up in Nigeria after a dispute among the conspirators. 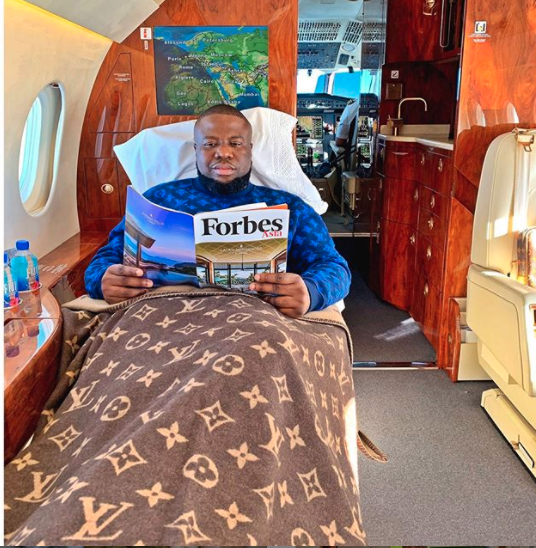