The updated law, enacted by the American Rescue Plan, required third-party transaction networks such as Venmo, Paypal, eBay, and Etsy to issue a 1099-K for users who had more than $600 in payment transactions during the year. The previous threshold was $20,000 with over 200 transactions.

Many professional groups called for more time before implementation, noting the unexpected forms scheduled to go out in January would create confusion for many Americans who use the payment services for many nontaxable events.

“We appreciate the IRS providing this critical relief so that millions of people aren’t unnecessarily burdened with tax forms in 2023 for splitting meals, selling used goods, paying back a friend, or other instances where no taxable income was generated,” a spokesperson for the Coalition for 1099-K Fairness told Yahoo Finance in a statement after the delay was announced before the Christmas holiday. 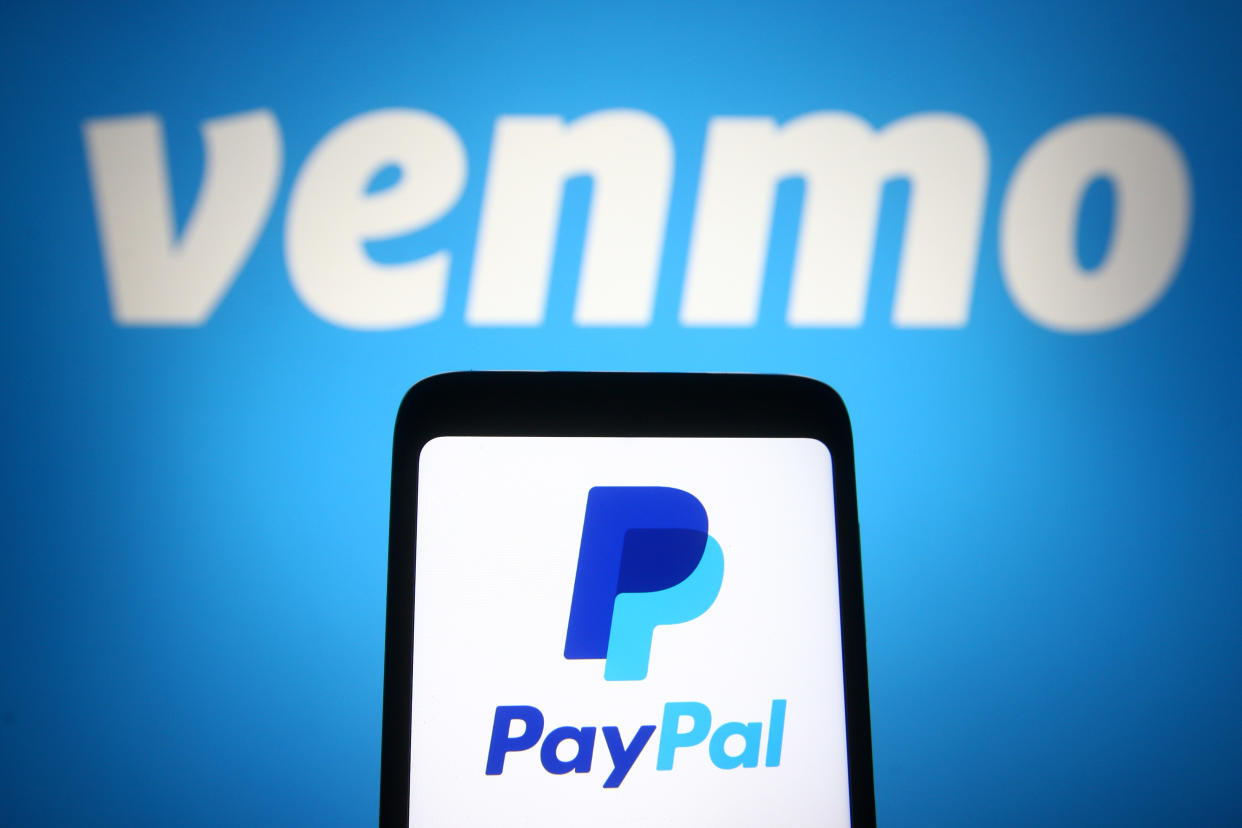 The lower reporting threshold was intended to capture electronic cash incomes from side gigs, part-time work, or small businesses, but experts worried that many taxpayers would have received 1099-K for personal transactions that are not taxable.

"That's probably the biggest concern," Tom O'Saben, CFP and director of tax content at the National Association of Tax Professionals, told Yahoo Finance before the delay. "People might be receiving government forms that look like income for nothing more than gifts going back and forth between family members."

Or, splitting the tab when dining out, he added.

"You and I go out to dinner and you pay for the whole check and I reimburse you on your Venmo for this totally personal expense," he said.

Selling used items for over $600 and getting paid through third-party cash apps could have also triggered the reporting requirement, generated a 1099-K form, and required extra tax return calculations to prove the event wasn't taxable.

"Lots of confusion and lots of angst, and more administrative burden," O'Saben added. 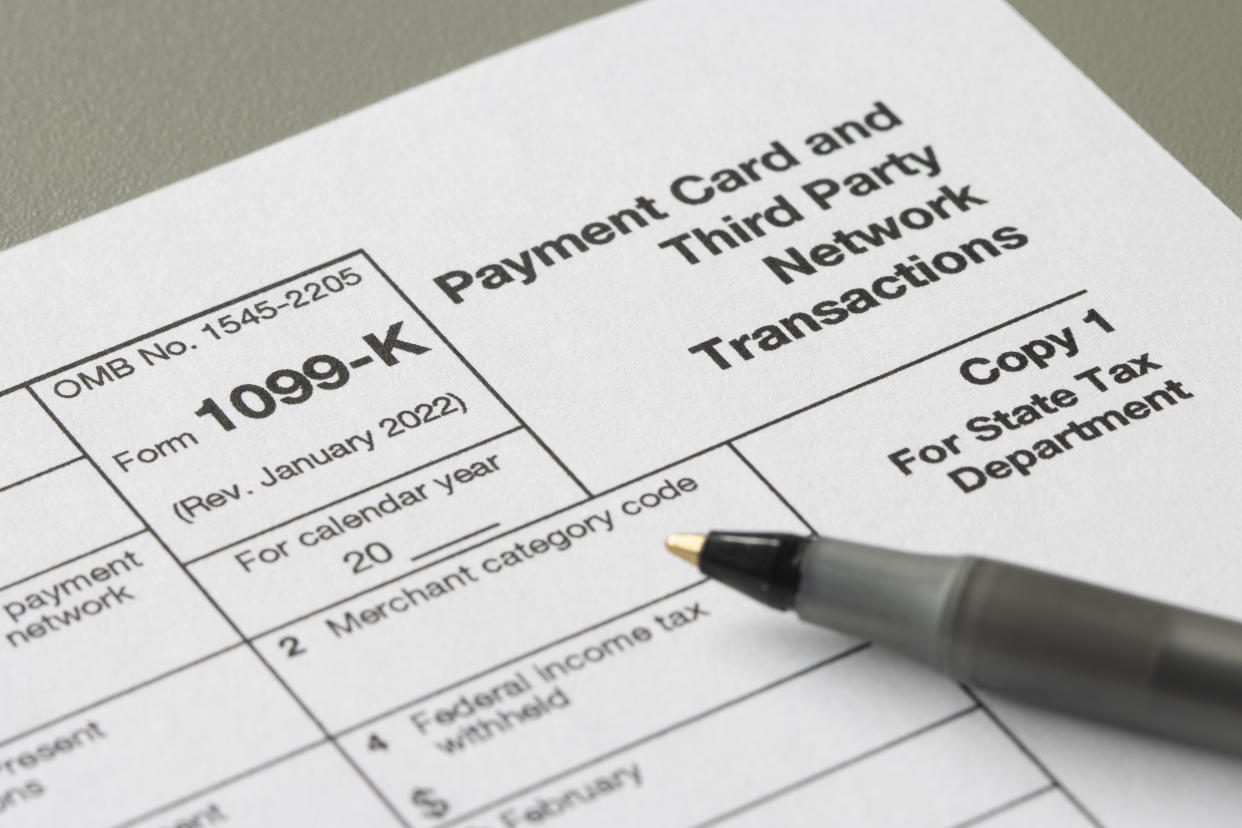 Ryan Ellis, president of the Center for Free Economy and an IRS enrolled agent, estimated that tens of millions of these forms would have gone out in early January if the delay hadn’t been implemented.

“They are going to hit all of our mailboxes and inboxes with email and we're going to say, ‘What the heck is this?’" he told Yahoo Finance before the delay was announced.

Experts hope the postponement will give the IRS more time to provide a smooth transition when the reporting threshold is actually enacted. It also offers the IRS more time to issue detailed guidance to third-party platforms, which can then better separate out taxable and non-taxable transactions, O'Saben said.

“The additional time will give the IRS more time to determine the tools it will use for proper reporting of these items,” O'Saben wrote to Yahoo Finance after the delay was announced. “[The] announcement is welcome news to provide additional time to become educated regarding compliance and for third-party settlement companies to provide the means to separate business versus personal transactions.”

Rebecca is a reporter for Yahoo Finance.