Italy is offering to PAY people £12,700 to move to Sardinia

Italy is offering to PAY people £12,700 to move to the beautiful island of Sardinia

The government of Sardinia is offering grants of up to €15,000 (£12,700) as an incentive for those considering a move to the idyllic Italian island.

Officials have ringfenced £38 million for the initiative which aims to help entice people to rural areas of Italy and bolster commerce in small towns by affording homebuyers considerable financial aid.

Sardinia is the second largest island in the Mediterranean and has long been considered a natural gem with a rich cultural history with over 1,000 miles of sandy beaches, picturesque port towns and bronze-age ruins built as far back as 1,500 BC.

But like other rural areas of Italy, the region is suffering from a dwindling population and shrinking economy as younger generations flock to large cities for work.

Sardinian President Christian Solinas said in a statement: ‘Thanks to these contributions to [homebuyers’] first houses, [Sardinia] becomes fertile ground for those who will move there or decide to build a family.

‘There can be no growth without a real enhancement of the territories, of the interior and most disadvantaged areas, which must pass through new policies for their repopulation.

‘We have created the conditions for young people to decide to stay and develop the economic fabric of the most fragile territories.’

The attractive grants come as part of a nationwide scheme designed to encourage people to buy ageing houses, renovate them and start new businesses to rejuvenate small communities in the Italian countryside. 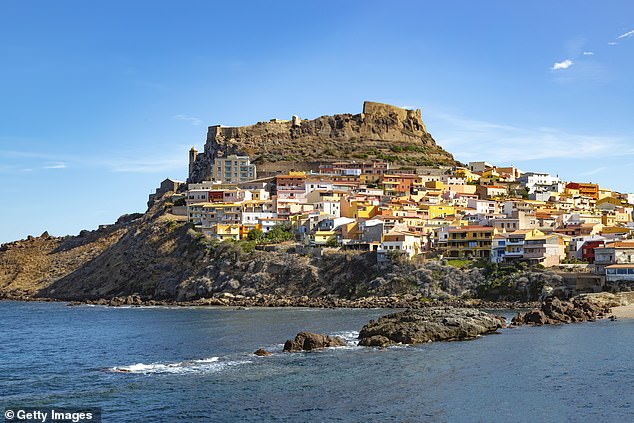 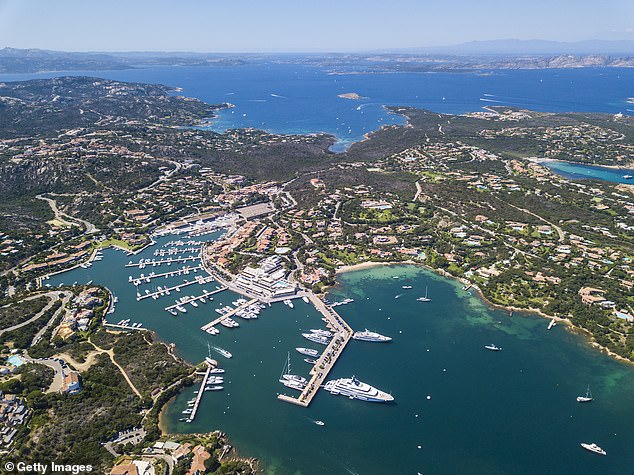 Aerial view of the village and the famous luxury marina of Porto Cervo, Sardinia, Italy 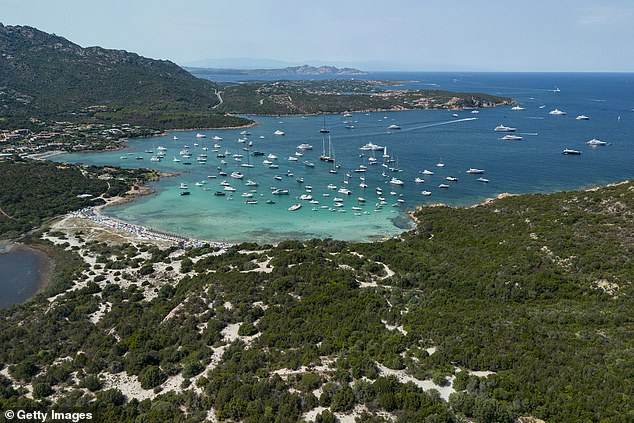 Sardinia is popular with summer tourists but like other rural areas of Italy, the region is suffering from a dwindling population and shrinking economy as younger generations flock to large cities for work

The prospect of landing more than £12,000 to move to one of Europe’s most beautiful islands does however come with a few caveats according to Schengen Visa News.

First and foremost, the grant money can only be used to fund the purchase or renovation of a home in Sardinia.

The property in question must also be located in a municipality with a population of fewer than 3,000 people, as these are the towns most in need of an economic boost.

Although the government will hand over the maximum sum of €15,000 in some cases, the grant cannot surpass half of the total cost of the property or planned renovations – so homebuyers will still need to shell out considerably more from their own pocket.

Lastly, a buyer interested in taking Sardinia’s government up on their offer cannot do so unless they plan to live there full time.

The government stipulates that grant recipients must register for permanent residence in Sardinia within 18 months of their arrival to avoid wealthy individuals abusing the scheme to bag cushy holiday homes. 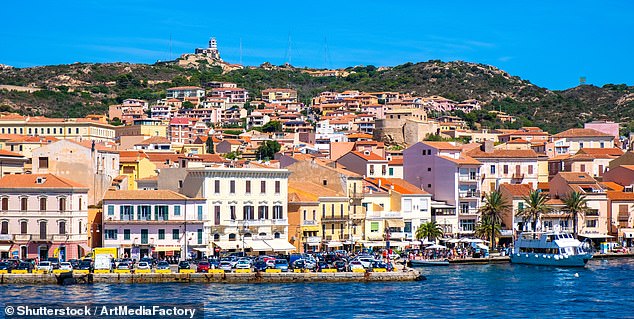 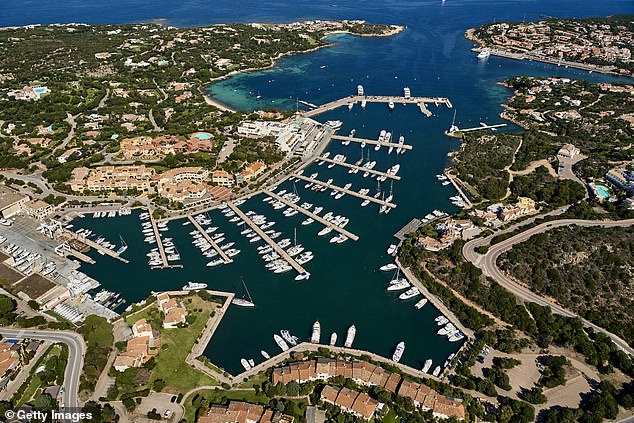 Porto Cervo, one of Sardinia’s most elite tourist destinations, is pictured

Italy introduced a similar initiative last year in an attempt to bolster the region of Calabria, situated in the ‘toe’ of the country’s ‘boot’.

Local governments were offering eye-watering sums of up to €28,000 (£24,000), but these were earmarked as business grants rather than help for homebuyers.

The scheme could only be accessed by people aged under 40, who either had intentions to start a business with clear evidence of a business plan, or who had experience in ‘desired professions’ required in the area.

Meanwhile this summer, seasonal domestic labourers and migrant workers were offered one-off grants of €200 as an extra encouragement to shore up labour shortages.

A statement issued by the European Commission said: ‘The DL 50/2022 law allows migrant workers to apply for the bonus, as long as they were residing in Italy before July 1 2022, and all income requirements are met.

‘Domestic workers can apply for the bonus directly on the [national social security institute] portal by 30 September 2022.’