Follow
Home » World News » Jewellery, iPads and butter among £8,000 worth of items stolen from police stations

COPS in one force are being robbed blind with glasses and butter among a bizarre list of £8,000 of items taken from police stations.

Metropolitan Police staff have had a vacuum cleaner, letters and food logged as stolen in secure areas of stations. 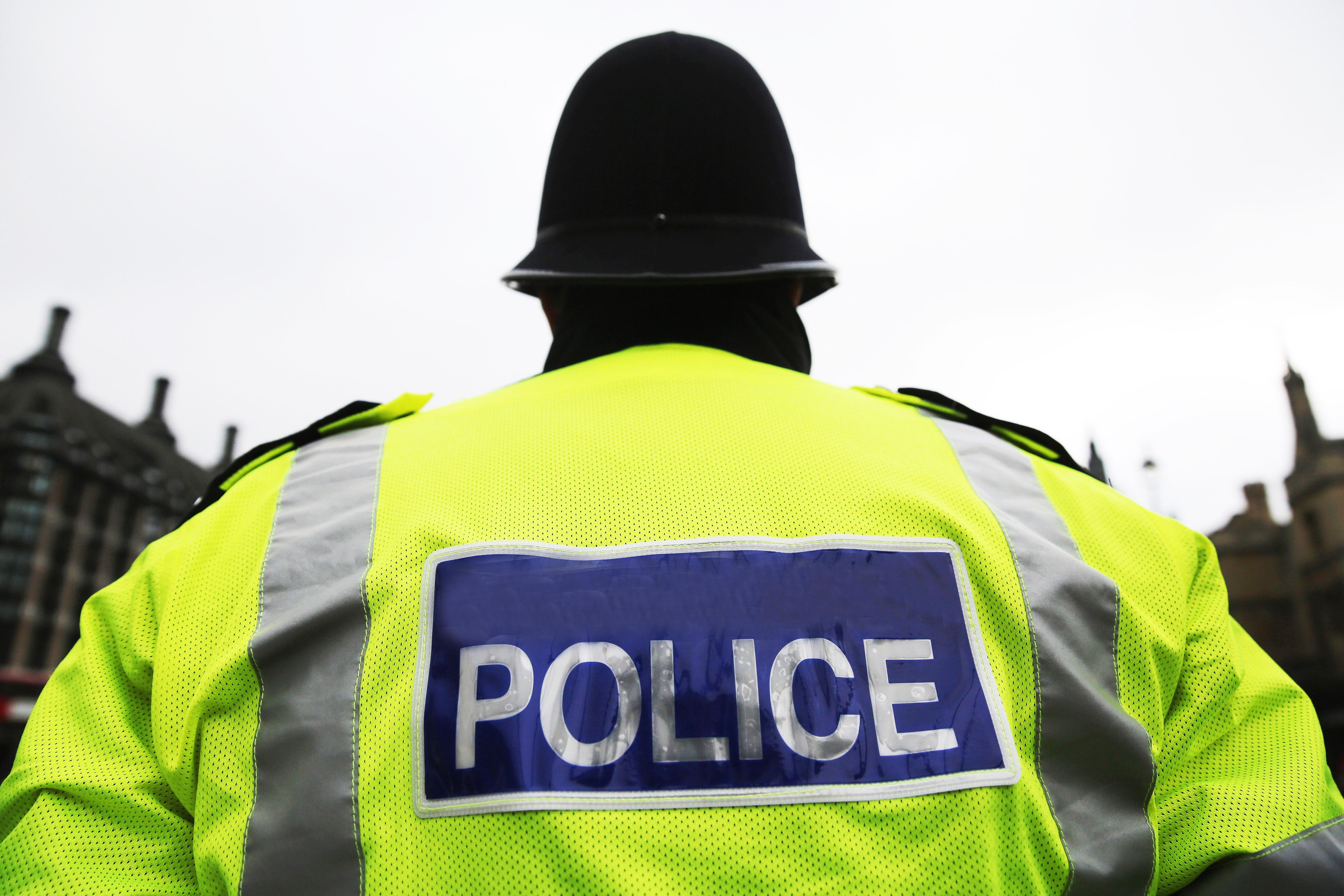 Employees also had 15 pairs of shoes taken by thieves from police sites across London.

One officer had their digital camera and case, sports bag, headphones, memory cards and spectacles taken in a single swoop.

The Met Police revealed the information from the last five years after a Freedom of Information request by The Sun. 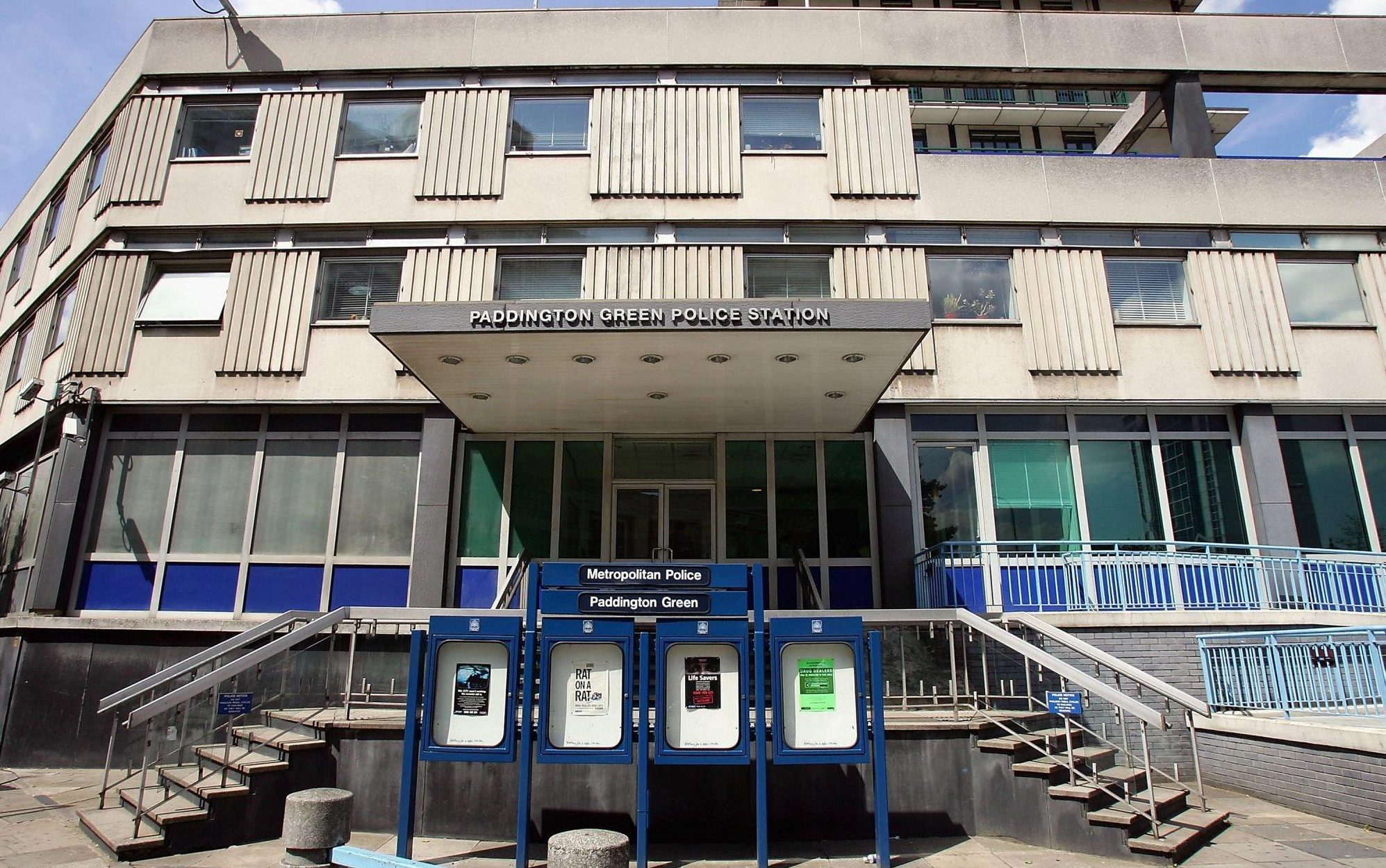 Stratford Police Station in east London was the worst hit with five robberies of staff property from locker rooms, showers and an office.

No arrests were made and only one person received a caution for any offence.

In 2015 it was reported forces around the country had £400,000 of items stolen from police stations over three years including fuel, toilet roll and a fishing rod.

In response to The Sun's request the Met Police said: "Any allegation of an offence is fully investigated.

"Where those investigations highlight practices or procedures where the security of police property can be improved, it is an important part of the investigation process to ensure that those improvements are made."