SNOWFLAKES want to ban the new Peter Rabbit film over claims of bullying.

Parents have called for a boycott of the film, starring James Corden over a scene where the bunnies attack the farmer with berries he is allergic to.

The worried group, Kids With Allergies, have slammed it as "a danger" and claim it could encourage bullying.

A branch of the group has written to Sony pictures, stating the film "makes light of the seriousness of food allergies and suggests that food allergies are 'made up for attention'".

A Facebook post written by the group has garnered more than 10,000 shares as the hashtag #boycottpeterrabbit has been used to spread outrage.

Some people have argued its a harmless scene in a film, while others are adamant it could put children's lives at risk. 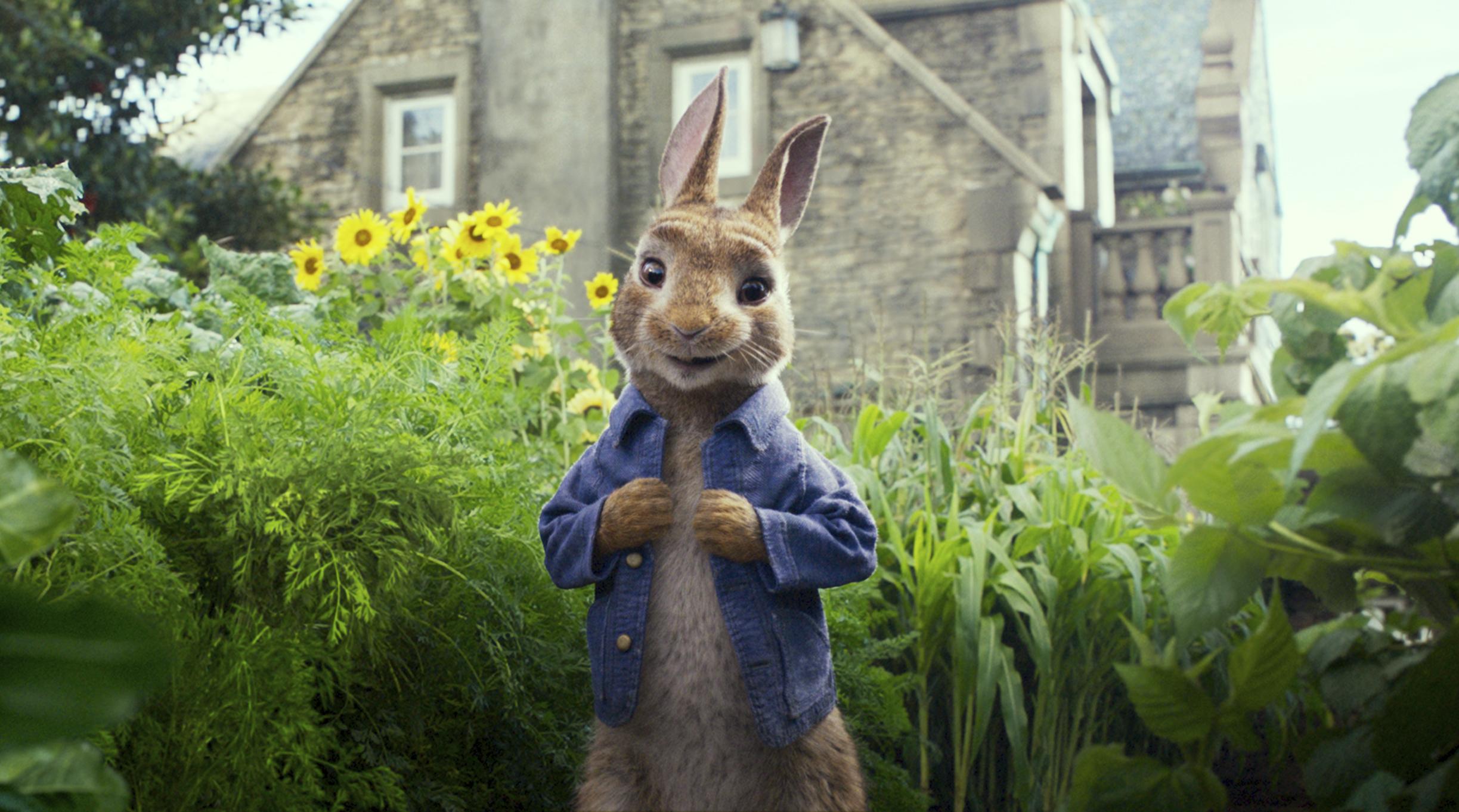 The group posted: "A character is intentionally attacked with his allergen, leading to anaphylaxis and the use of pinephrine.

"Parents should be aware of this before your children see the moved so you can talk with your child(ren) about it.

"KFA believes that food allergy 'jokes' are harmful to our community."

Concerned parents commented on the post and joined in the calls for a boycott. 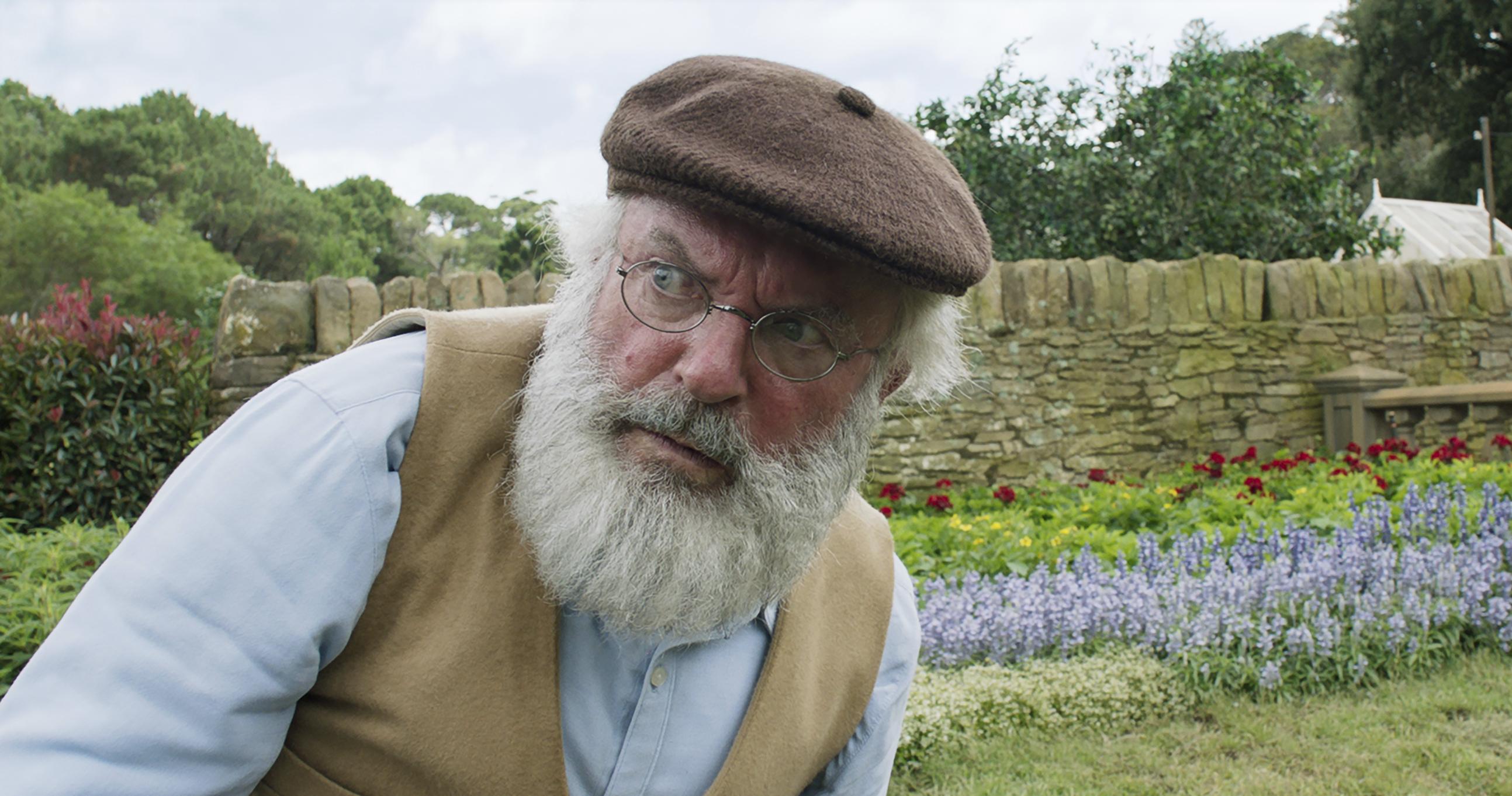 One said: "The movie promotes bullying others to the point where the main characters purposefully cause another to go into anaphylactic reaction! How the hell is that funny?? #boycottpeterrabbit."

Another added: "As a mother of a toddler allergic to several foods, I am disgusted that Sony would make a joke out of flicking an allergen at a food allergic individual."

One woman said: "I don't have a life harming allergy nor do I have a child who has one.

"At 63 years old thought I know the difference between Tom&Jerry cartoon and one like this Peter Rabbit that I found bullying and frankly violent for no reason." 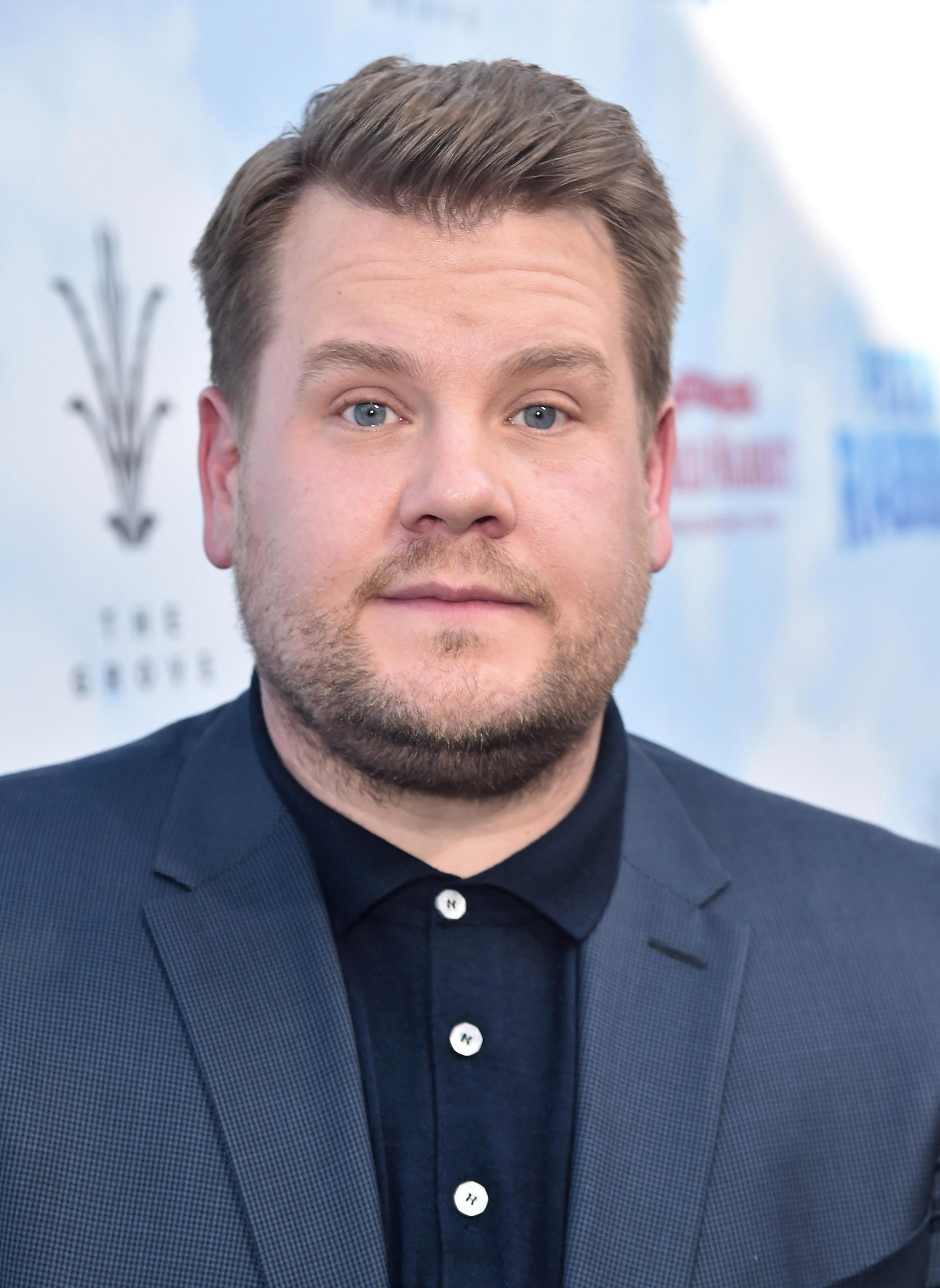 But many others thought it was just a bit of fun in a film.

One person wrote: "Boycott if you choose but you are talking about a movie that has a talking rabbit with a jacket an no pants.

"I'm sorry your child has a food allergen. I know it can be terrifying but this is a movie." 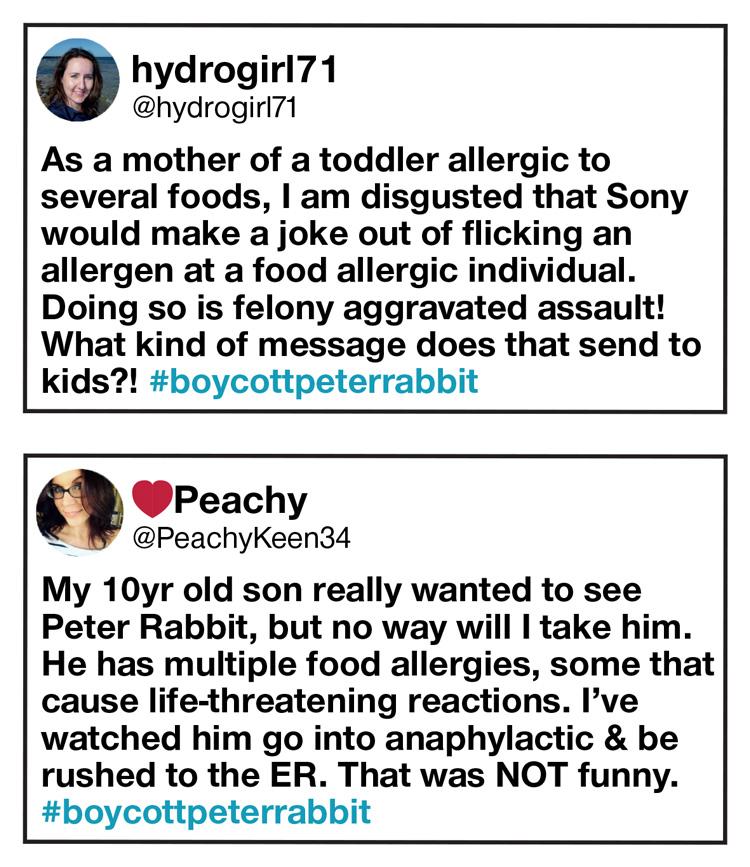 Another said: "How is a cartoon rabbit shooting a berry at an adult man bullying?"

In the film, Peter’s feud with Mr McGregor escalates to greater heights than ever before as their fight to gain control of McGregor’s coveted vegetable garden and earn the affections of the warm-hearted animal lover who lives next door.

A whole host of big names have voiced the famous characters for the reboot.