Labour was last night accused of trying to price families out of private schools.

Keir Starmer has vowed to retain Jeremy Corbyn’s policy of scrapping their charitable status. Tory MPs said it was a ‘spite measure’ that would make the schools the preserve of wealthy foreigners and pile pressure on the state sector.

Independent schools claiming charitable status are expected to help the less privileged through bursaries or by sharing their facilities with state schools. In return, they do not have to charge VAT of 20 per cent on fees.

If they lose the status, it is estimated that more than 90,000 pupils would have to switch to state schools because their parents would be priced out. 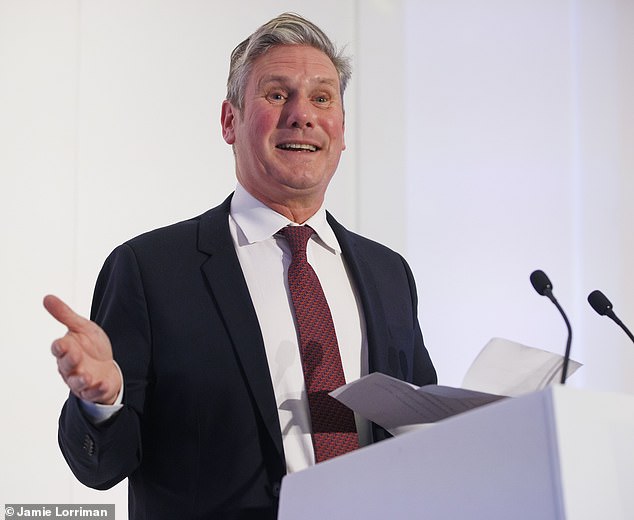 Sir Keir, who was a pupil at Reigate Grammar School when it changed into a fee-paying institution, has vowed to use the tax revenue to fund a schools catch-up programme.

But he was warned last night that the policy would cost more than it would raise.

Tory grandee Sir John Redwood, who headed Margaret Thatcher’s policy unit, told the Mail: ‘They are clearly trying to price people out of sending their children to private schools from the UK – it will become rich foreigners only.

‘And it will therefore greatly increase the burden of public spending because all those people will need full-price state places free, instead of paying for the private-sector places themselves. It’s a typical, vengeful tax to stop people getting on in the world which ends up costing all of us a lot more money and making many more people miserable.’

Former Labour leader Mr Corbyn and his shadow chancellor John McDonnell faced criticism when they announced in 2017 that they wanted to abolish the charitable status of private schools. 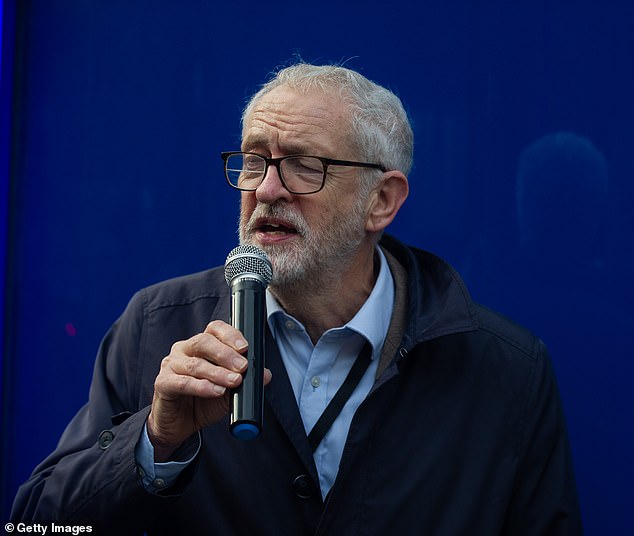 They were warned it would hurt hard-working families and force smaller schools to close. Mr McDonnell later backed a campaign to abolish private schools. Despite the backlash, last year Sir Keir pledged to remove charitable status to fund improvements for state schools.

Chancellor Jeremy Hunt took a swipe at the Labour leader’s policy during his autumn statement earlier this month, branding it ‘ideological’ and saying it could cause 90,000 pupils to switch to the state sector.

Veteran Tory MP Sir Geoffrey Clifton-Brown said: ‘It seems daft to encourage 90,000 children away from the public sector and into the private sector – with all the additional costs and capacity issues.’ 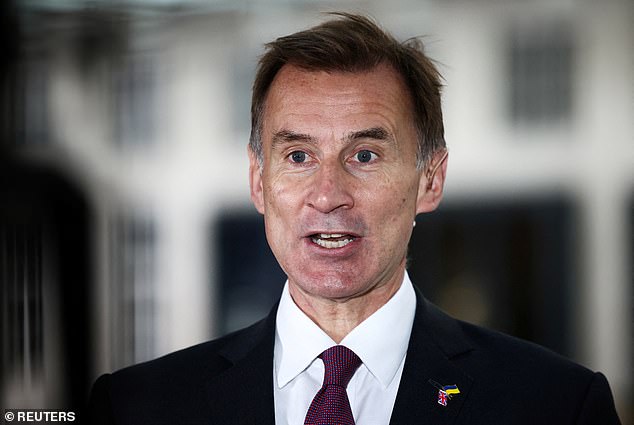 The Mail on Sunday reported yesterday that since becoming an MP, Sir Keir has helped raise funds for his alma mater – £21,500-a-year Reigate Grammar. A Labour spokesman said: ‘Labour is determined that all children, irrespective of their family income, have the chance to achieve their potential through high quality education.

‘That’s why the next Labour government will remove charitable status from private schools to fund our national excellence programme for all schools. We’ll recruit thousands of new teachers, turn around struggling schools, and give staff the training they need to enable all children to pursue their dreams and reach their potential.’

A Government spokesman said: ‘Independent schools have an important role to play in levelling up opportunities.’