The song, performed by rapper Loza Alexander, first went viral on TikTok before making a fast rise up the charts. 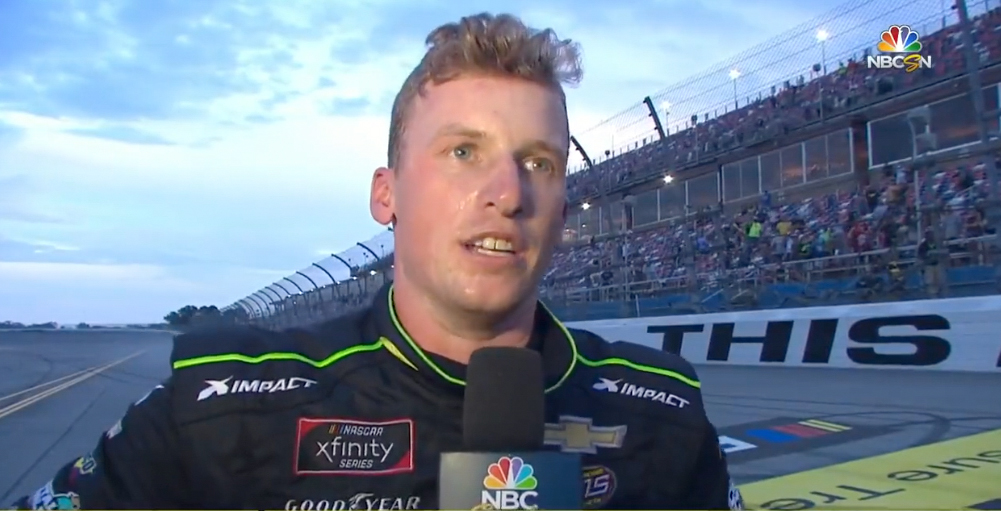 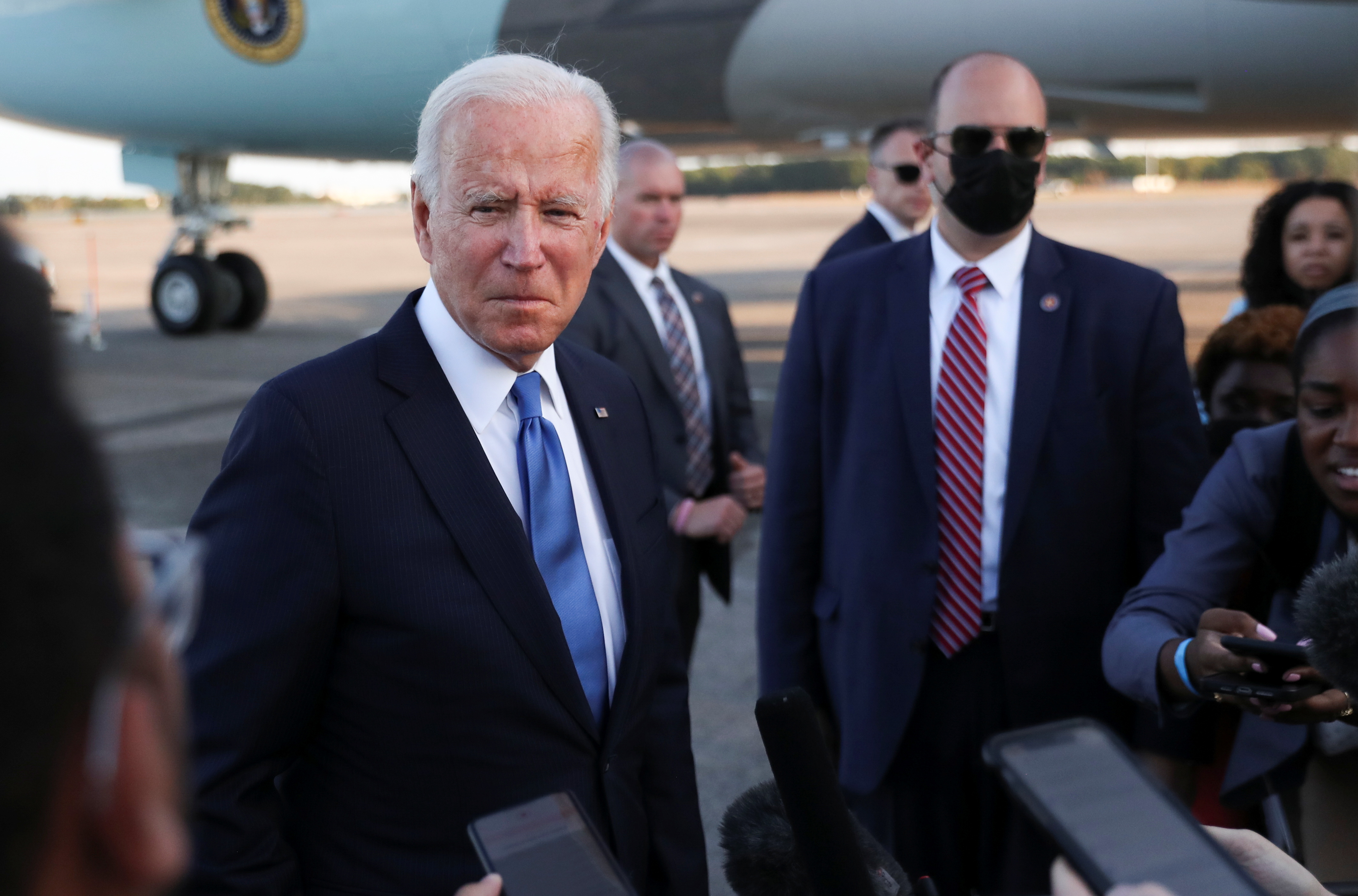 During the interview, the crowd could be heard chanting "f*** Joe Biden" in the background, which Stavast appeared to mishear as "let's go Brandon!"

At the time, earlier this month, he said: "Brandon, you also told me — as you can hear the chants from the crowd, ‘let’s go, Brandon’ — Brandon, you told me you were gonna kinda hang back those first two stages and just watch and learn.

"What did you learn that helped you in those closing laps?"

Some users speculated the reporter was intentionally trying to cover up what the crowd was chanting.

After this phrase became a slog for Biden's opponents with it being chanted at sporting events.

A case in point was a recent Georgia-Auburn college football game.

Here someone rented a plane to fly a banner with the "Let's go Brandon!' phrase written on it.

Brandon, fro, Go, goes, lets, meme
You may also like: