Mother of God! Line of Duty is the most-watched drama series of the century… with Heartbeat a close second

Line of Duty has become the UK’s most-watched drama series of the 21st century after this year’s series finale drew in official ratings of 15.24million.

The BBC1 police thriller is the most popular TV drama series since March 1999, when an episode of ITV’s A Touch Of Frost won an audience of 15.83million. 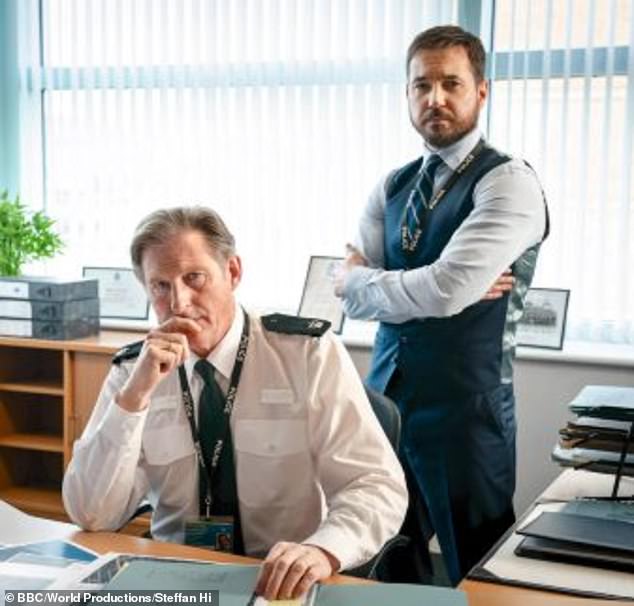 Only a handful of programmes of all genres have attracted screen audiences of more than 15million in the past decade, according to analysis by the PA news agency.

Line Of Duty’s success means the top ten most-watched drama series of the century are evenly split between BBC1 and ITV. 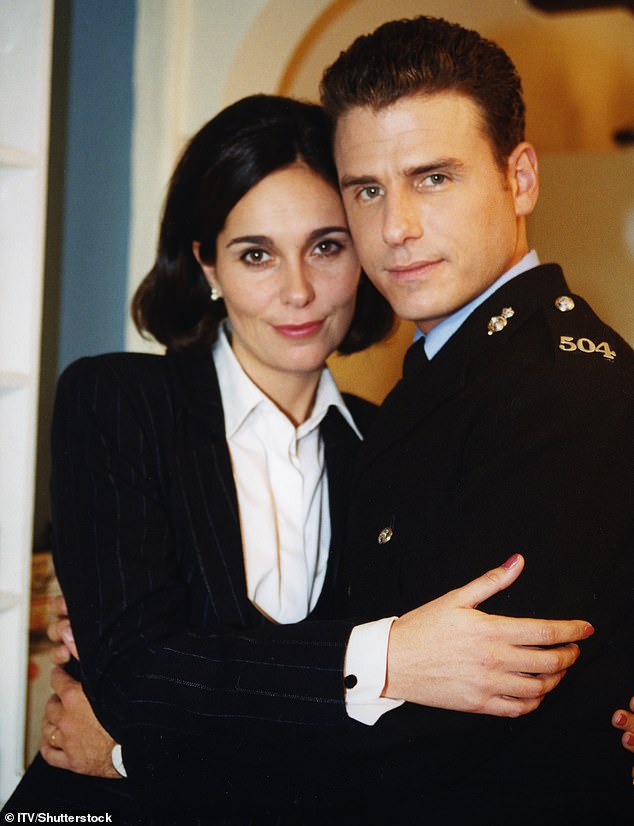 Line of Duty had 80,000 more viewers than the previous record of 15.16million set by an episode of Heartbeat (pictured) on ITV in February 2000. 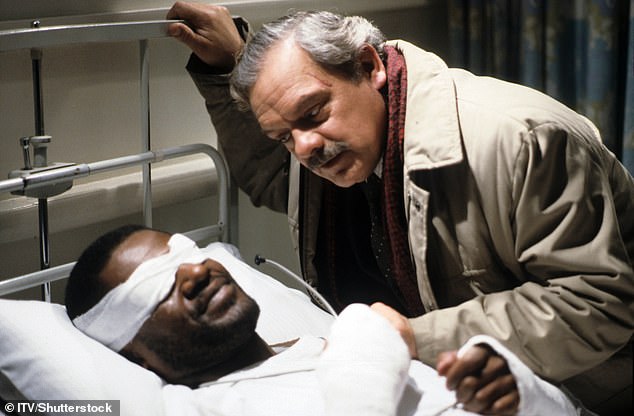 A Touch of Frost, starring Sir David Jason as DI Jack Frost, is now third in the list with 15.16million viewers in 2000

The official figures for the final episode of its sixth series on May 2 were published by the audience research organisation Barb. They include those who recorded and watched a broadcast up to seven days later.

The list includes plenty of household favourites, such as Inspector Morse and Doctor Who, though five of the 10 date from either 2000 or 2001. 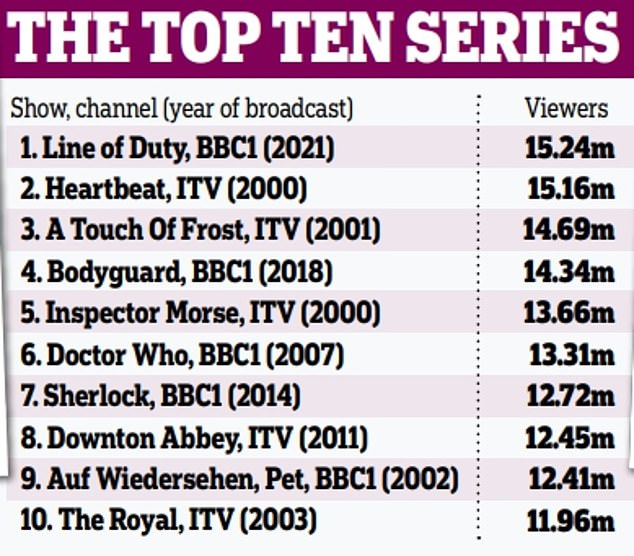 duty, is, Line, most-watch, of, the
You may also like: