Lisa Kudrow doesn’t think a Friends movie with the original cast would work.

While the co-stars from the show, which ran from 1994 to 2004, came together for the HBO Max reunion last year, the actress who played Phoebe Buffay can’t see it extending beyond that.

The actress told the Daily Beast she was “never” approached for a Friends film. She said co-creators Marta Kauffman and David Crane wouldn’t have wanted to do one — “none” of the cast “would think of moving without them.”

Kudrow went on to weigh in on the long-running diversity debate surrounding the NBC sitcom, a show sit in NYC with an all-white cast — also including Jennifer Aniston, Courteney Cox, David Schwimmer, Matt LeBlanc and Matthew Perry — and peripheral characters. In June, Kauffman pledged $4 million to her alma mater, Brandeis University, to establish an endowed professorship in the school’s African and African American studies department, explaining she was “embarrassed that I didn’t know better 25 years ago.” 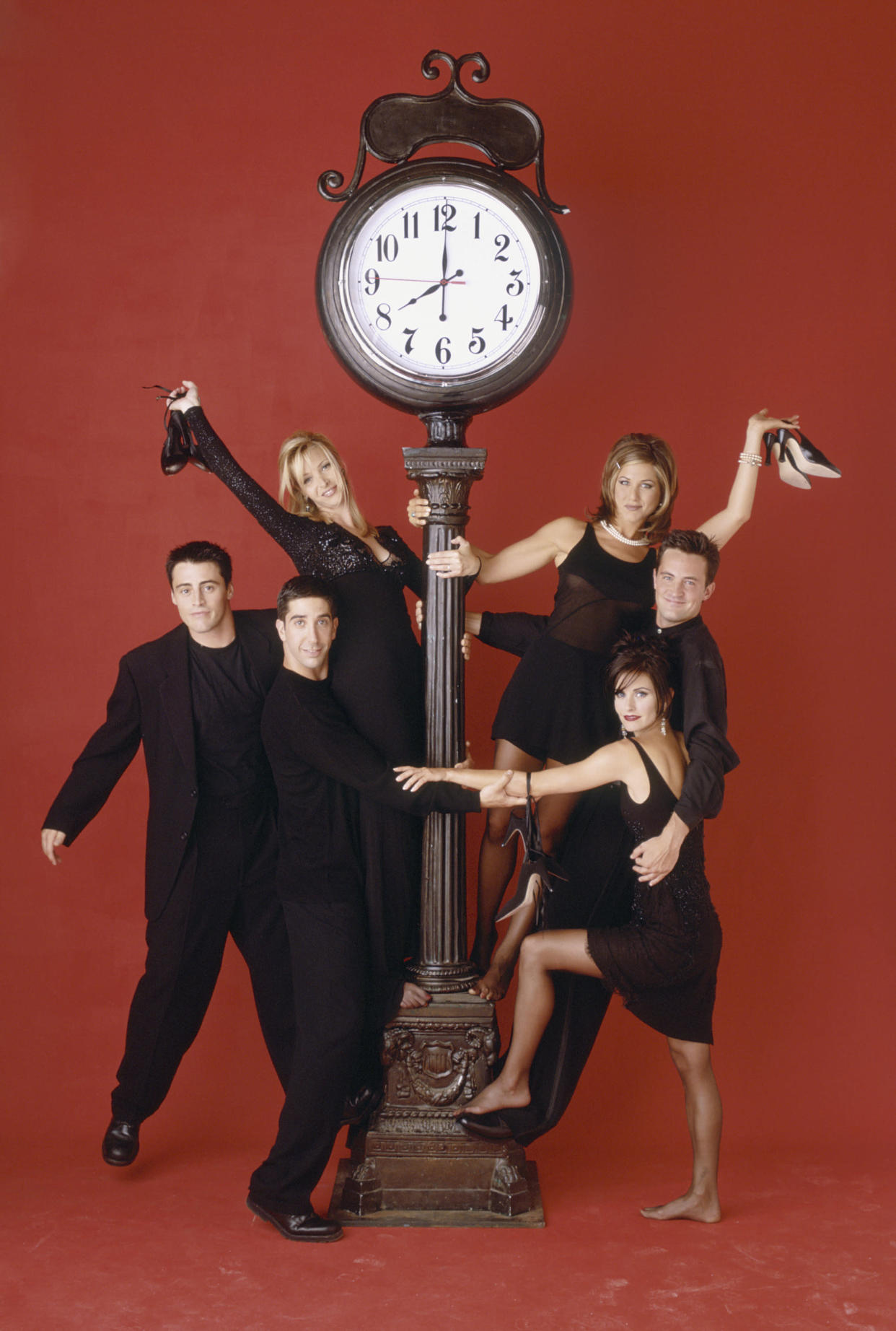 Kudrow told the outlet, “Well, I feel like it was a show created by two people who went to Brandeis and wrote about their lives after college. And for shows especially, when it’s going to be a comedy that’s character-driven, you write what you know. They have no business writing stories about the experiences of being a person of color. I think at that time, the big problem that I was seeing was, ‘Where’s the apprenticeship?'”

Kudrow, a star of the upcoming HBO Max comedy The Parenting, said that respect was the key to the relationship between her and her Friends co-stars. They were known for negotiating together for better deals. That friendship was on display all these years later during the Friends reunion.

“We really did” get along well, she said. “For me, the thing I think we should get the most credit for is the relationship we created amongst the six of us. It was really respectful. If somebody said something and you didn’t feel great about it, then you gave them the benefit of the doubt — always. It was a fantastic relationship that we all got to experience.” 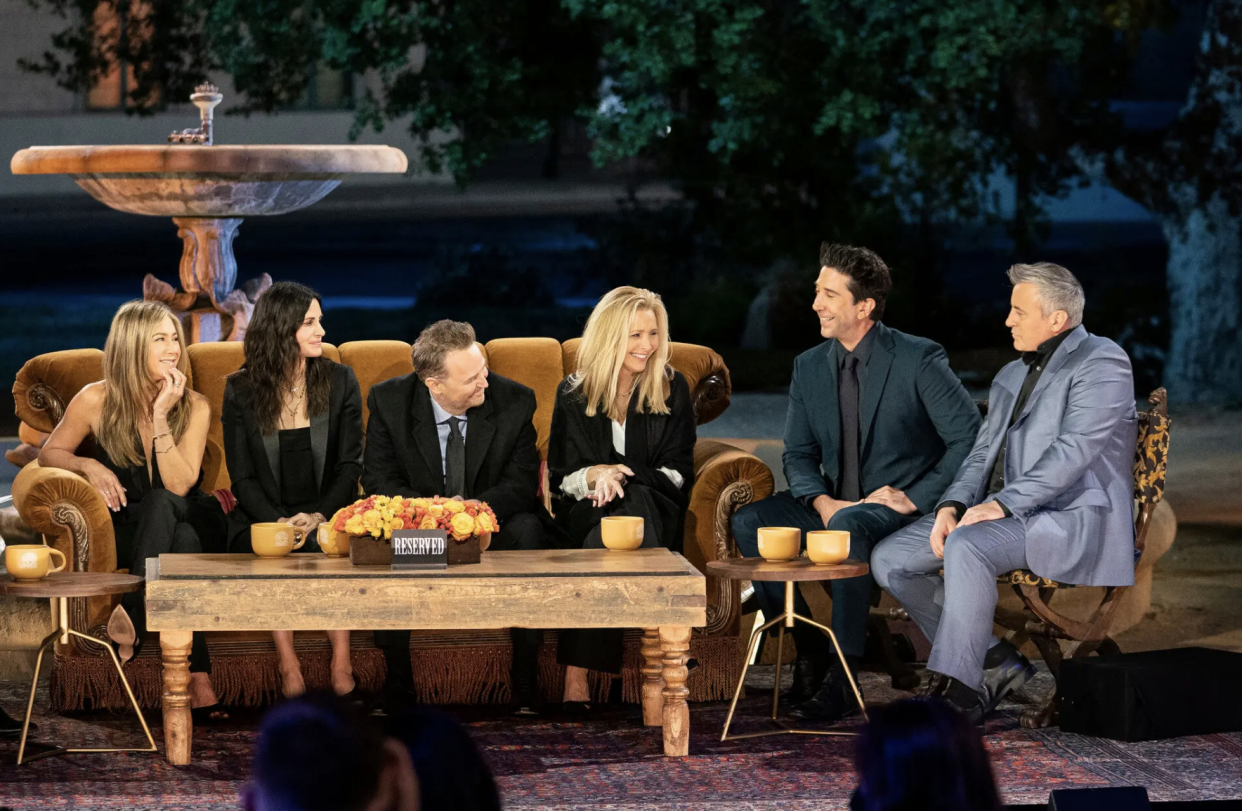 While looking back at the beloved show’s legacy, Kudrow also revealed a funny story about bumping into Jerry Seinfeld as Friends was taking flight. His comedy Seinfeld was already a huge hit on the same network, having debuted in 1989, and the two shows set records in the ratings.

Asked if she felt competitive with Seinfeld, Kudrow replied, “No. I did not at all. Not to take anything away from the writing on Friends, or the cast, or how good Friends really was, but the first season our ratings were just fine. We held onto enough of Mad About You and starting building, but it was in the summer when we were in reruns after Seinfeld, where Seinfeld was our lead-in, where we exploded.”

In a recent interview, Kudrow talked about her 24-year-old son, Julian Stern, watching Friends for the first time.

“He called me up and said, ‘So I just watched the first two episodes. It’s really good, Mom,'”Kudrow said on Late Night With Seth Meyers. “I said, ‘Thanks.’ He said, ‘Can I ask you some questions about that?’ I’m like, ‘Yes!’ I almost started crying. I didn’t think that anyone in my family liked that show.” But the moment didn’t go as planned when he told her, “It’s actually really funny and the guys are so funny” — not giving her credit for her comedic chops. “He’s like, ‘No, I mean, you’re funny too. And never in my life have I wanted to tell my own kid, ‘F*** you,'” she quipped.