Lodger, 49, who attacked her terrified landlady in Psycho-style knife frenzy is jailed for more than four years

A knife-wielding lodger who attacked her terrified landlady in a Psycho-style attack has been jailed for more than four years.

Raquel Villa-Rodriguez, 49, grabbed the sharpest knife she could find from the kitchen and cut her landlady’s face and neck while pinning her down on the sofa.

The woman, who was lodging in an Oxford home, was jailed for four-and-a-half years following the attack that the victim likened to the Alfred Hitchcock thriller.

Appearing at court via videolink from prison, she pleaded guilty to causing grievous bodily harm with intent and causing actual bodily harm.

Villa-Rodriguez had been told that she was no longer welcome in the older landlady’s house due to concerns about her wild behaviour and excessive drinking problem. 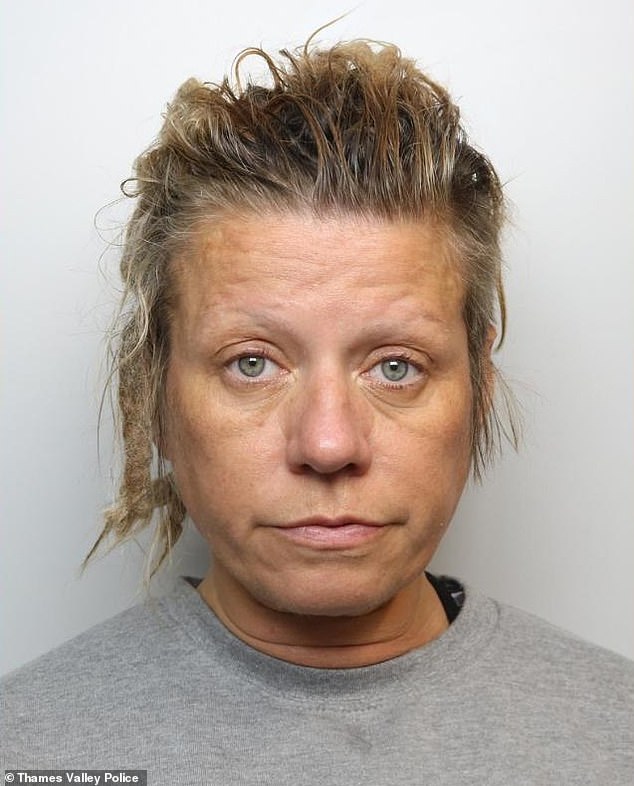 But on May 21, after coming back to the house following an overseas trip to see her unwell parents in Spain, she showed the landlady ‘horror film’ photos while shouting in Spanish, the Oxford Mail reports.

Prosecutor Matthew Walsh said: ‘In her statement she describes [it] being like the image from the film Psycho in the way she was holding the knife and moving it.’

The landlady, appearing as a witness at Oxford Crown Court on Friday, said that the ‘worst scars are in my mind’.

‘It is extremely distressing that Raquel cut my face and neck with the knife.

‘She also hovered the knife over my heart and I thought I was going to be stabbed to death.’

The shaken landlady, who branded her former lodger a ‘threat to the public’, suffered a number of injuries to her head, arms thumb and foot. 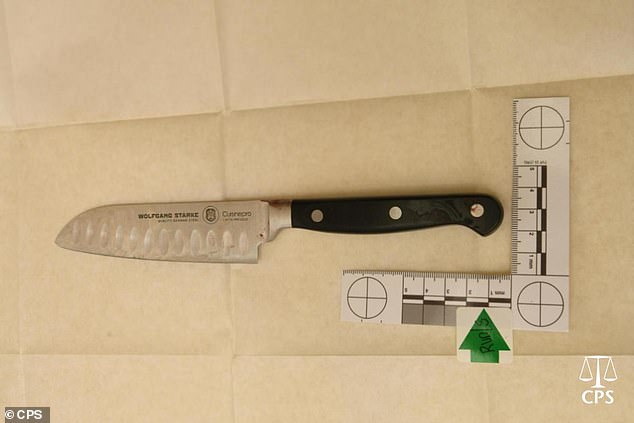 Villa Rodriguez, who had planned to return to Spain for her very unwell parents, confessed in a remorseful letter statement that the alcohol ‘seems to have had a horrible effect on me’.

She had told police officers that she ‘will never come out because I want to kill this b****’ when she was arrested.

The Oxford landlady, who was ‘terrified’ her former lodger would come back to kill her, paid tribute to her two neighbours that ‘saved my life’.

One had been in the room during the attack and was injured as she attempted to pull the crazed attacker off of her friend, while the other witnessed it through the window.

Judge Michael Roques told the court that his client was ‘no doubt absolutely terrified’ and ‘thought she was about to die at your hands’.

Sentencing Villa-Rodriguez to more than four years, he told her of the ‘devastating and ongoing impact’ that the landlady and her neighbour face – not just physically, but psychologically too.

Meanwhile Peter du Feu, mitigating, said that Villa-Rodriguez had struggled with mental health and drinking problems in the past.

Villa-Rodriguez was handed a restraining order to which bans her from contacting her former landlady and the neighbour for life.