CULT mom Lori Vallow and her husband Chad Daybell have been indicted on murder charges nearly a year after the remains of her two children were found buried in a backyard. 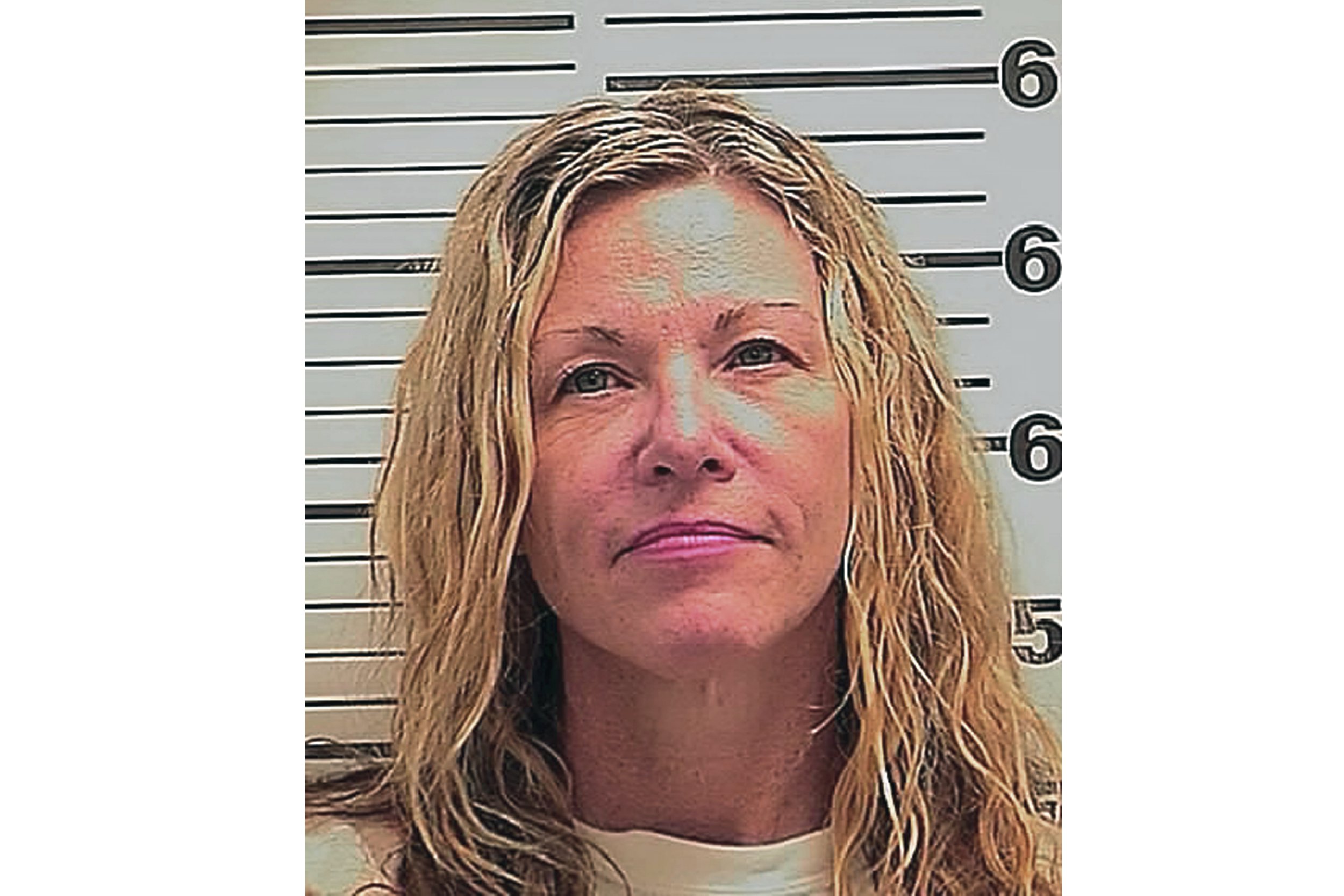 Chad Daybell has also been charged with the death of his ex-wife, Tammy Daybell.

Her death was originally thought to be from natural causes, but investigators reopened the case and her body was later exhumed in December of 2019.

Vallow and Daybell, a former pastor, were members of an apparent "doomsday cult" and married just two weeks after Daybell was widowed.

Vallow previously lived in East Valley, Arizona, before moving to Rexburg, Idaho, in August 2019 after her brother, Charles Vallow, was shot by her brother, Alex Cox.

The following month, in September 2019, her two children, 17-year-old Tylee Ryan and 7-year-old JJ Vallow, vanished without a trace.

A police investigation was launched, and Vallow fled to Hawaii with Daybell once cops started pressing her on Tylee and JJ's whereabouts.

She was arrested in February 2020 on charges of deserting and abandoning her children.

The latest charges against Vallow and Daybell were confirmed by prosecutors in a press conference on Tuesday.

A grand jury returned the indictments on Monday, prosecutors said.

And, CHAD, Daybell, H, Lori, Vallow
You may also like: