Follow
Home » World News » Mafia boss nicknamed ‘the people-slayer’ who dissolved boy, 11, in acid is freed after 25 years in jail

Mafia boss nicknamed ‘the people-slayer’ who dissolved boy, 11, in acid is freed after 25 years in jail

A MAFIA boss, who says he’s killed more than 150 people including an 11-year-boy he dissolved in acid, has been freed after 25 years.

Giovanni Brusca, 64, nicknamed “the swine” and “the people-slayer”, who set off the explosive that the killed anti-mafia prosecutor Giovanni Falcone, is a now a free man after cutting a deal with prosecutors in Sicily. 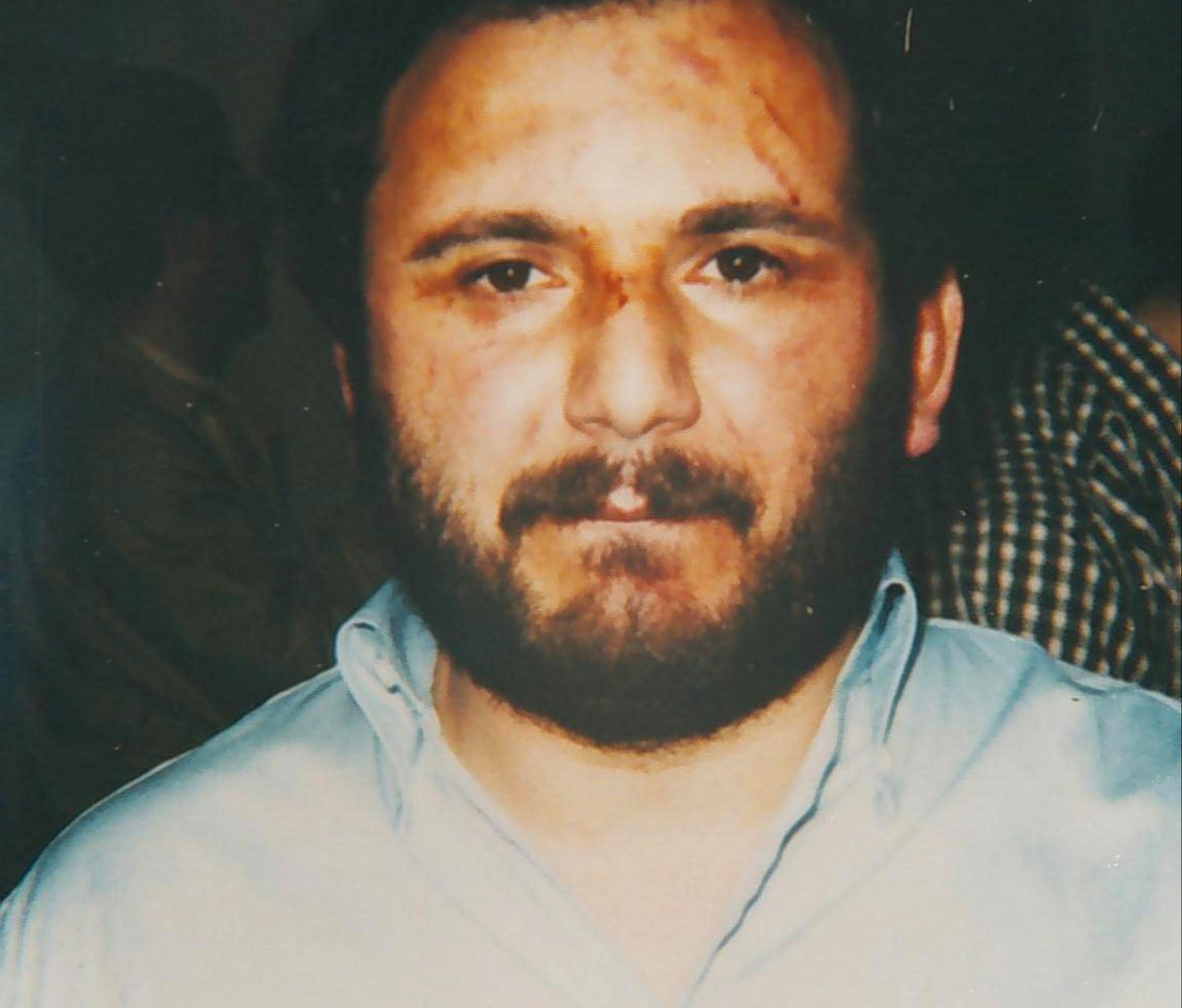 The prisoner-turned-informant told prosecutors: “I’m an animal. I worked all my life for Cosa Nostra. I have killed more than 150 people. I can’t even remember all their names.”

The news on Monday sparked a row in Italy, even though the release of the former Cosa Nostra killer was expected and required by law as in 2000, Brusca decided to collaborate with prosecutors and was given a reduced sentence as a result.

Brusca was the right-hand man of the so-called super boss Totò Riina, who died in prison in 2017. Brusca was arrested in May 1996 and sentenced to life for more than 100 murders which included a strangled 11-year-old whose body he discarded in a tub of acid.

His release has caused distress among relatives of the victims of Cosa Nostra and politicians who claim Brusca has never shown real evidence of having repented for his atrocities, citing his controversial record as a state’s witness.

Brusca’s revelations led to the arrest of killers and numerous Cosa Nostra bosses, but the public, and especially the relatives of the victims, struggled to forgive him for his atrocities. 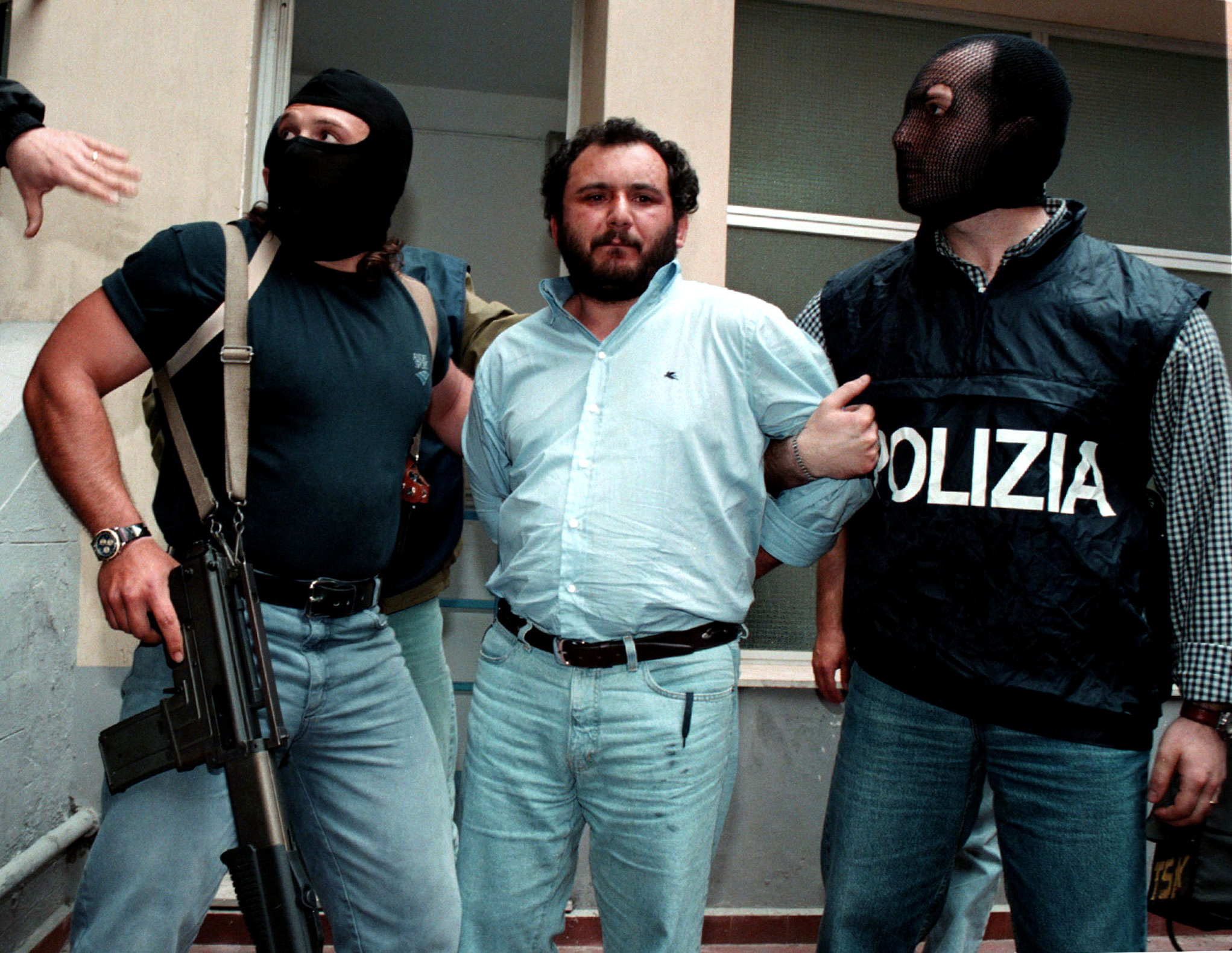 He was arrested in a villa in the province of Agrigento in 1996, by a police officer named Luciano Traina. Traina is the brother of a fellow officer who was also killed by Cosa Nostra.

“It is a punch in the stomach that leaves you breathless,” Enrico Letta, the leader of the centre-left Democratic party, told Rtl 102.5 on Tuesday.

“After 25 years in prison, the mafia boss Giovanni Brusca is a free man. This is not the ‘justice’ that Italians deserve,” said the leader of the far-right League party, Matteo Salvini.

Maria Falcone, the sister of prosecutor Giovanni Falcone who was killed with his wife and three bodyguards by Brusca said: “On a human level, this is news that pains me. But the law on the reduction of sentences for the collaboration of mafiosi is a law my brother wanted, and therefore it must be respected."

“I only hope the judiciary and police will be vigilant, with extreme attention, in order to avert the risk that he commit crimes again.’’ 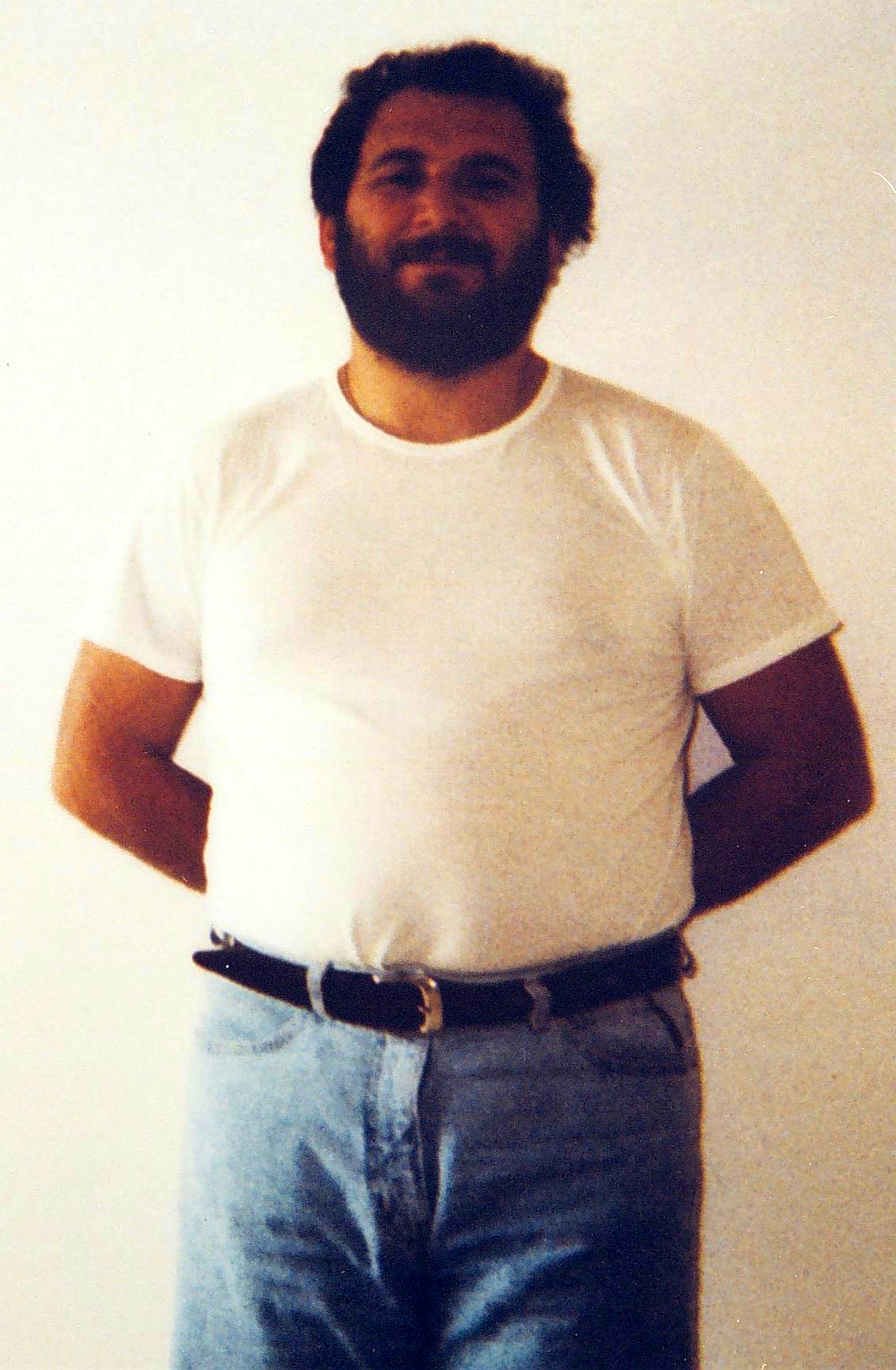 Earlier this year, Italy's richest mafia, the Calabrian ‘Ndrangheta faced justice in the biggest mob trial in more than 30 years.

Cops say it has surpassed Sicily's Cosa Nostra and the Naples-based Camorra in influence thanks to its control of the drugs trade.

More than 900 witnesses will gave e against 355 alleged members of thegroup which has an estimated turnover of between £36bn-£45bn and is reckoned to control as much as 80 per cent of Europe's cocaine supply.

boss, Mafia, nicknamed, peop, the
You may also like: