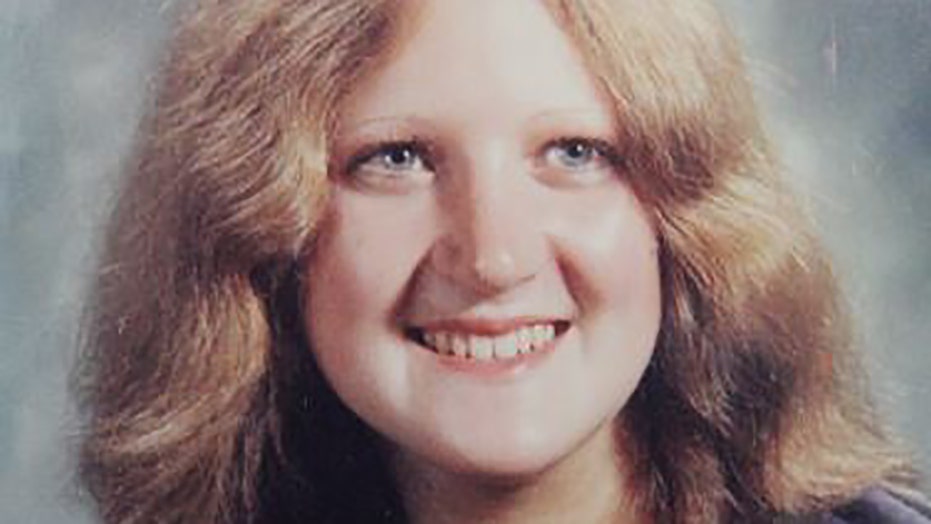 Investigators in Maine are asking the public for help in solving a 1982 cold case murder involving a missing teen whose skeletal remains were found in a shallow grave.

Pamela Campbell, 19, was last seen in Bangor on Aug. 15, 1981, Maine State Police said in a call for tips about the case posted Sunday on Facebook. Her father had reported her missing the next day.

Campbell’s vehicle was found days later in a parking lot of what was then the Bean and Conquest car dealership in Bangor, police have said. 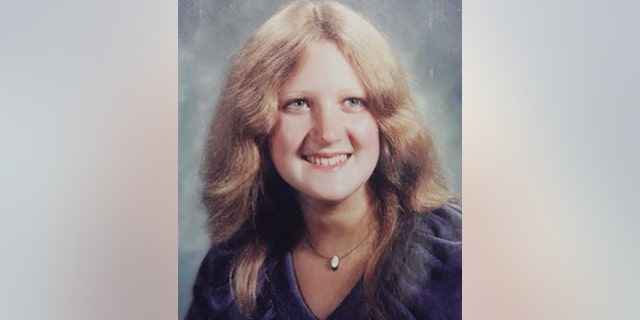 Forty years after Pamela Campbell vanished from Bangor, investigators are still looking for clues about her murder.
(Maine State Police )

The 19-year-old remained missing for over a year until Nov. 20, 1982, when a hunter found her skeletal remains buried in a shallow grave in a wooded area in Holden, a small town just 6 miles southeast of Bangor.

Shortly after state police announced the discovery of the remains, Campbell’s parents contacted investigators, according to FOX22.

No details about Campbell’s death were immediately provided. Fox News has reached out to Maine State Police.

Authorities have asked anyone with information about Campbell’s death to contact the Maine State Police Major Crimes Unit at 207-973-3750 or leave a tip on its website.

1, in, maine, police, seeking, tips
You may also like: