Male nurse who secretly recorded patients is jailed for 12 years

Male nurse, 51, who sexually abused and filmed four unconscious patients and recorded staff using the toilet is jailed for 12 years

A male nurse has been jailed for more than a decade after he was found guilty of secretly recording patients while they were still unconscious following hospital operations.

Paul Grayson, 51, also admitted sexually assaulting multiple women as he abused his position of care in the ‘grossest’ possible way.

He took advantage of the four female patients at their most vulnerable when they were still under general anaesthetic following surgery, Sheffield Crown Court heard.

All four were filmed beneath their underwear and two were sexually assaulted by touching at Royal Hallamshire Hospital in Sheffield.

As he was jailed for 12 years by presiding judge Judge Jeremy Richardson QC, Grayson was told he had ‘brought shame on an honourable profession’.

Paul Grayson, 51, admitted sexually assaulting multiple women as he abused his position of care in the ‘grossest’ possible way 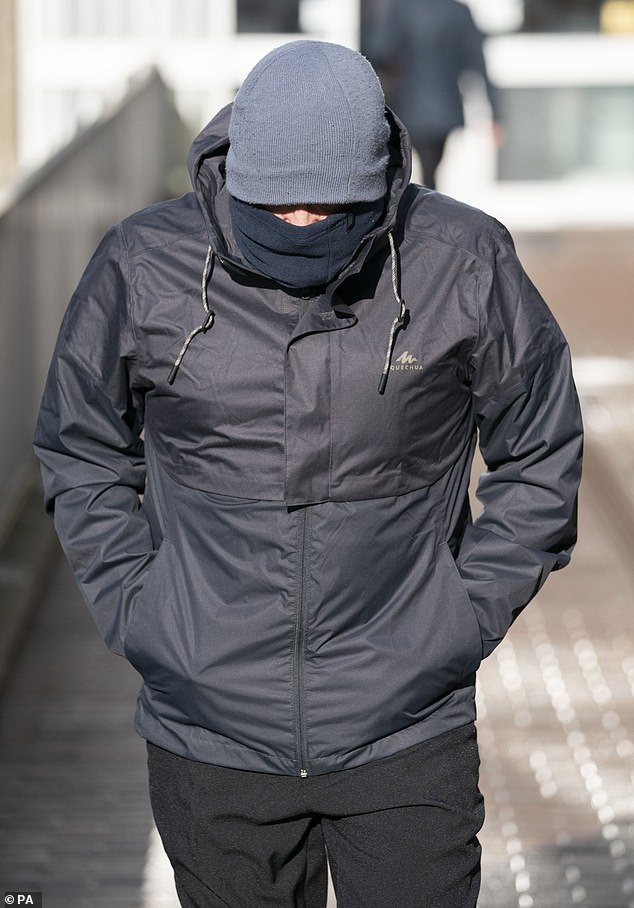 The senior nurse pleaded guilty to a string of charges that also included taking and possessing indecent images of children.

And he committed offences of voyeurism against five female colleagues by secretly filming them in hospital toilets.

The judge described how four patients were targeted as they recovered from surgery at Sheffield’s Royal Hallamshire Hospital – one of whom has never been identified from the footage.

Sheffield Crown Court heard how Grayson – a charge nurse with more than 25 years’ experience – also pleaded guilty to filming five nurses using a toilet at the hospital, and also videoed two other young women who were not connected to the hospital using hidden cameras.

Sentencing Grayson on Tuesday, Judge Richardson said: ‘You have betrayed every ounce of trust reposed in you.

‘You have already been stripped of your status as a nurse by your professional body. So you should be.

‘You have brought shame on an honourable profession by your egregious criminal conduct.’

Grayson, from Nether Edge, Sheffield, was in tears for during his pre-sentence hearing yesterday.

Michael Smith, prosecuting, said the shocking crimes came to light when a young woman who knew him personally became suspicious of him filming her and found a ‘library’ of images of her on hard drives and memory sticks he had hidden.

She had been recorded naked by hidden cameras, including some when she was a child, the court heard. 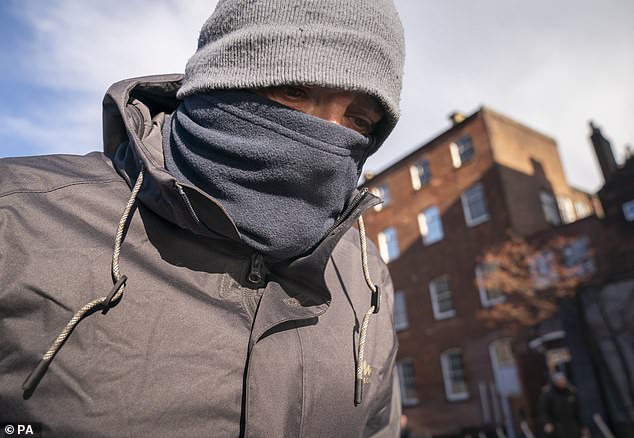 She explained to the court how she had been ‘torn to pieces’ after uncovering Grayson’s ‘sick and disgusting perversions’.

Images of other women were also found and police launched an investigation. At least one of Grayson’s victims was left feeling suicidal after she found out about the covert recordings.

The offences spanned a period of a decade up to his arrest in December 2020, the court was told.

Mr Smith said Grayson started at the hospital in 1994 and rose to become a charge nurse – the male equivalent of a sister.

He worked on a one-to-one basis with patients both before and after surgery. 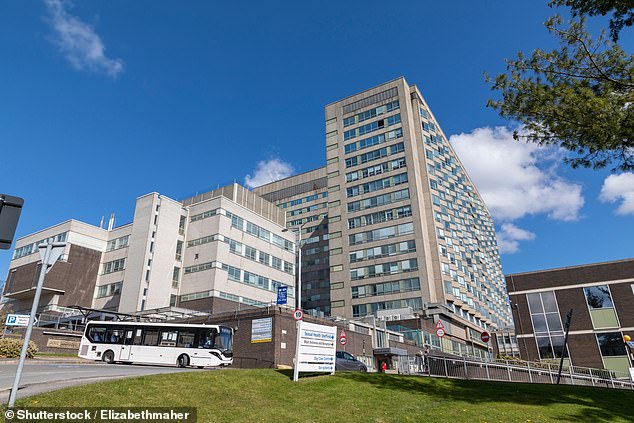 Judge Jeremy Richardson, QC, said he was in a position of ‘very considerable responsibility’.

One victim said she is due to have another operation at another hospital but ‘can’t bring myself to go because I will have to be unconscious’.

Alex Menary, defending, said his client ‘appears in the dock a broken man’, adding: ‘It was the grossest abuse of trust.’

Speaking after the sentencing Prof Chris Morley, chief nurse at Sheffield Teaching Hospitals NHS Foundation Trust, said: ‘What Paul Grayson did was truly despicable and the fact that he deliberately abused the trust he was given as a nurse and work colleague is unforgivable.

‘We have worked tirelessly with the police on the investigation and whilst today’s sentence will not make what happened any less distressing for those women he abused, I hope it goes someway to deliver justice on their behalf.

‘Whilst this was an incredibly rare occurrence, we never want it to happen to anyone else and as a result we are examining all of the information now available to determine if there are any further measures, we can take to limit the opportunity for someone to do this in the future.’