Man, 26, appears in court charged with murdering student girlfriend, 21, after body found dumped in suitcase in ditch | The Sun

A MAN has today appeared in court charged with murdering his girlfriend after her body was found dumped in a suitcase.

Hina Bashir, 21, was discovered in a ditch in Upminster, East London, after she vanished. 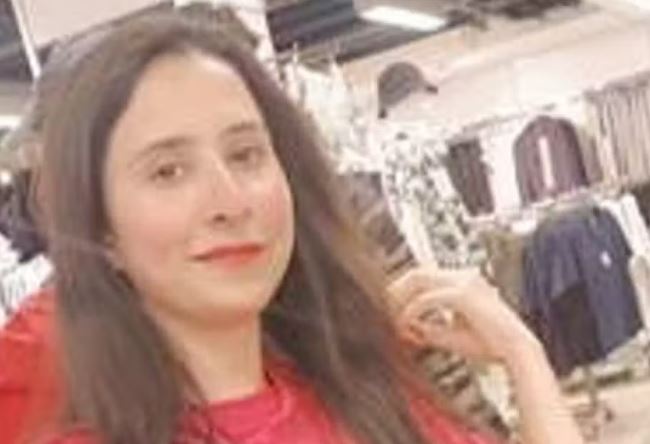 He had arrived in the UK from Pakistan five months before allegedly murdering his girlfriend.

The court was told Hina, who was on a student visa to study business, had finished work at Queen Mary University on July 11 last year.

She travelled to Arslan's home in Ilford with a friend but was never seen again, it was said.

Hina's dad raised the alarm three days later after she failed to turn up to work or answer her front door.

Police discovered her body in a suitcase on July 17 in a remote area of Upminster.

Prosecutor Ben Holt said "The bag was opened at 1am on 17 July and Ms Bashir's decomposing body was found inside in a foetal position.

Arslan, who was studying at the University of Essex at the time, spoke only to confirm his name, date of birth and address.

He was remanded in custody ahead of a provisional trial on June 15.