Follow
Home » World News » Man, 33, spent large amount of £70k that was mistakenly sent to him

Man, 33, spent large amount of £70k that was mistakenly sent to him

Recovering gambling addict, 33, who had £70,000 deposited in his bank account by MISTAKE then spent or tried to hide more than HALF is spared jail

A former gambling addict who splashed out on luxuries after being sent £70,000 by mistake has been spared jail.

Andrew Harling, 33, of Throckley, Newcastle, 33, sent thousands to his then-partner, who purchased a holiday and jewellery, before claiming he thought the windfall had come from betting wins.

A court heard the large sum of money had been mistakenly sent by a company due to a clerical error in which one number of a sort code was entered incorrectly.

The Royal Bank of Scotland eventually froze Harling’s account but not before more than half of it had been spent or moved into other accounts. 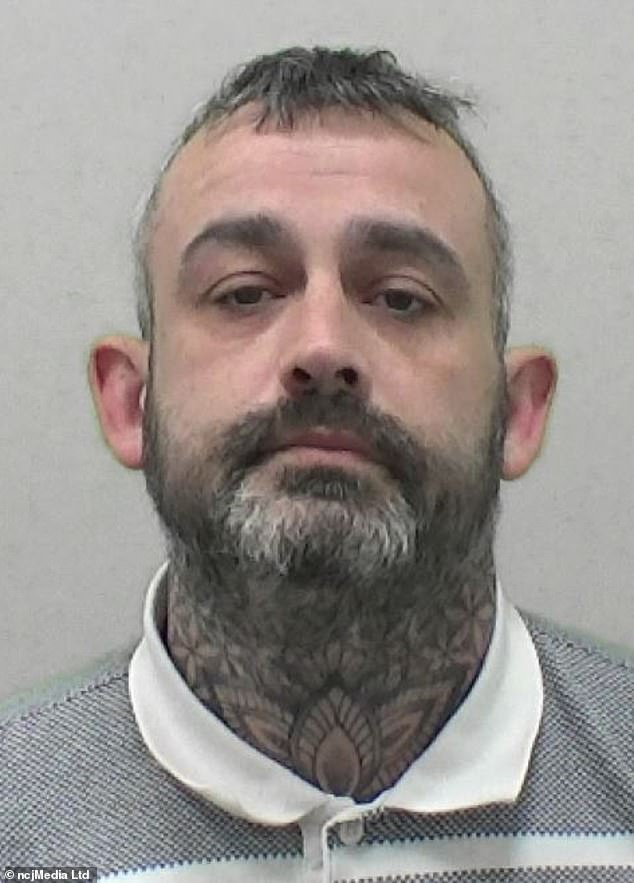 Andrew Harling has been handed a suspended prison sentence for splashing out on luxuries after being sent more than £70,000 by mistake

Newcastle Crown Court heard that a mechanical engineering company based in Surrey accidentally sent £70,930 to Harling on January 8, 2019, instead of another company which was the intended recipient.

Thomas Parsons-Munn, prosecuting, said: ‘A number of substantial purchases were made by her, including jewellery and a holiday.’

On January 10, Harling transferred £44,000 from his current account into his savings account then withdrew £10,780 from cash machines, a court heard.

It was not until May that the bank, having been made aware of the issue, froze the £25,130 that was left in his account.

The boss at the company who accidentally sent the money then contacted Harling in October asking him to send the money back.

Harling told them he was a gambling addict and believed the windfall had come from winnings.

He also said he was speaking to his bank and would send back what was left.

After being strung along by Harling, the company eventually went to the police.

In November 2019 a further £8,089 was frozen by his bank and returned to the company, the court was told. 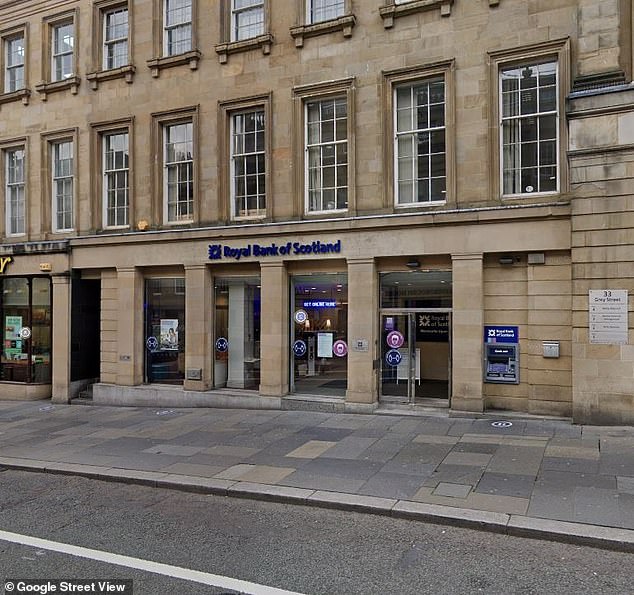 The court heard the’ trusted and respected’ finance manager at the firm, who made the one digit error, was so devastated, she insisted on quitting despite her boss pleading with her not to.

She has been left ‘extremely depressed’ by what happened, the court was told.

Harling, who has nine previous convictions, pleaded guilty to theft and was sentenced to 24 weeks suspended for 12 months with a three month curfew.

Tony Cornberg, defending, said Harling is remorseful and ‘heartbroken’ at the effect it has had on the finance manager.

He added: ‘The money landed in his account and temptation got the better of him.’