Married teacher sacked after being caught kissing student on CCTV

A married teacher at a prestigious grammar school has been sacked after he was caught on CCTV kissing a sixth form student in a classroom, MailOnline has learned.

Lee Fountain was fired as head of Media Studies and deputy head of the English department at Chatham and Clarendon Grammar School in Ramsgate, Kent, last week following a police investigation.

The married, 44-year-old, father from Margate admitted breaching his duty of trust by kissing the teenager – an offence under the 2003 Sexual Offences Act – and was given a police caution.

The illegal behaviour only came to light when senior staff at the school, which dates back to the 18th century, reviewed CCTV footage of the IT lab as part of disciplinary proceedings against other students.

However, the film is understood to have captured Mr Fountain kissing the teenage girl, who cannot be named for legal reasons.

The historic school has been the breeding ground of a prime minister, entertainment legends and sporting heroes 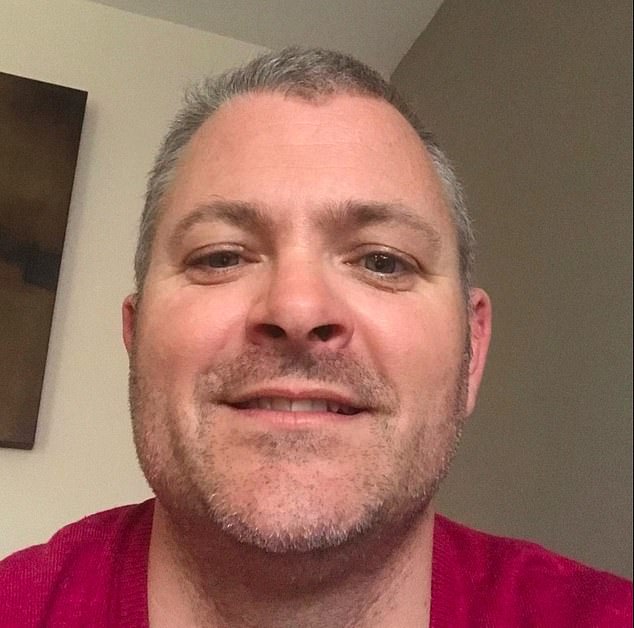 Lee Fountain (pictured), 44, was sacked from  Chatham and Clarendon Grammar School in Ramsgate, Kent after he was caught on CCTV kissing a sixth form student in a classroom, MailOnline has learned

The scandal first came to light two weeks ago when rumours began swirling around the school.

Students were first informed by email that Mr Fountain would not be taking his classes.

Then the headteacher announced that Mr Fountain was not going to be teaching at the school anymore, without explanation, in a second email sent to students ahead of this week’s half-term break.

Kent Police said in a statement: ‘Kent Police received a report on Thursday 13 October 2022 alleging inappropriate behaviour between a teacher and a student at a school in east Kent. 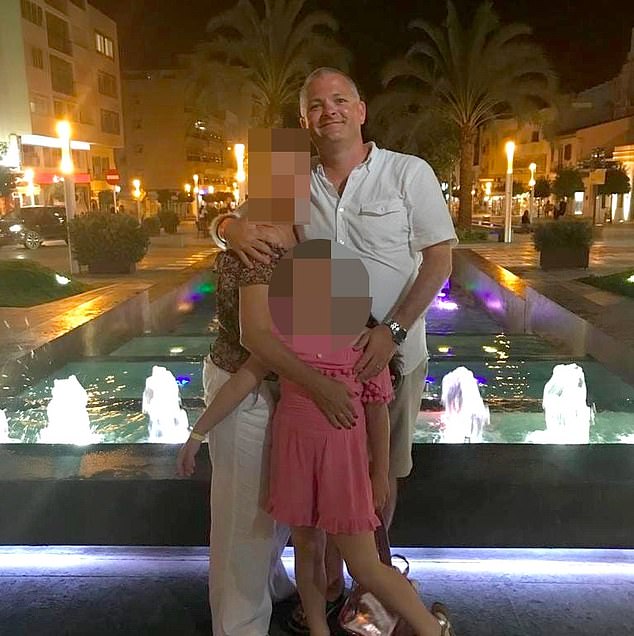 ‘Officers made enquiries. The man was interviewed under caution. On Thursday 20 October a man was given a caution and the investigation was closed.’

In a statement she said: ‘Following an investigation by Kent Police, a teacher at Chatham and Clarendon Grammar School was cautioned. The investigation has now closed. The member of staff concerned was immediately suspended and has now left the school.

‘The safety and wellbeing of all of our students is, at all times, our priority and we take matters of this nature extremely seriously.

‘We will now carry out an HR [human resources] investigation while continuing to engage with the Local Authority Designated Officer (LADO) in order to address concerns around this incident. The LADO will provide professional oversight for the school as necessary and ensure that all practice and procedures are followed at this time.’

Mr Fountain declined to comment when contacted by MailOnline.

He had been previously been given a glowing biograpy by the school.