MATT Hancock has seen a job offer from the UN withdrawn – after announcing on social media that he'd accepted the role.

The former Health Secretary announced this week that he'd be taking up a post advising African countries on how to bounce back from Covid. 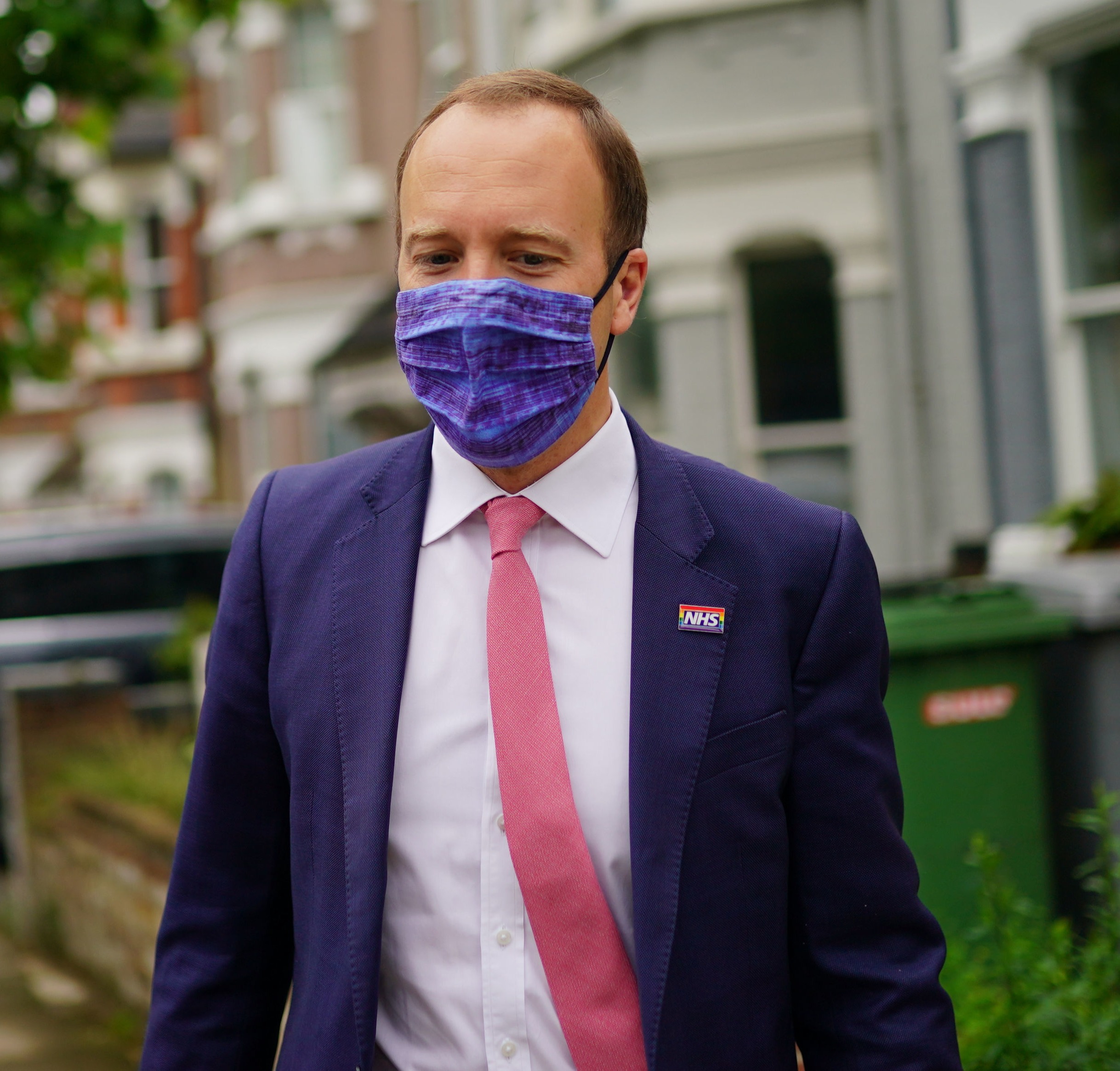 A top United Nations chief confirmed news that the politician had been made the Special Representative to the body's Economic Commission for Africa.

But days later, it's been revealed that the organisation has decided not to go ahead with the appointment after all, the BBC reports.

Leading figures from across Africa, as well as in the UK, had blasted the decision to offer a global role to the politician.

Hancock tweeted a copy of the letter from UN Under-Secretary General Vera Songwe offering him the unpaid role on Tuesday – and said he was "thrilled".

“I care deeply about making this happen not only because of the strong economic opportunity but because we share a view of Africa as a strategic long-term partner," he said.

But the West Suffolk MP faced an immediate backlash.

Critics pointed out that that a highly critical report on the UK's pandemic response had been released on the same day.

However, Hancock himself was praised for kickstarting the testing programme by setting a target for 100,000 swabs a day.

Meanwhile, news of his appointment to a UN role came just four months after he resigned from his cabinet post for breaking his own lockdown rules.

Hancock was captured on camera groping aide Gina Coladengalo in his office – at the same time he warned Brits they couldn't meet each other.

He initially refused to step down after telling his wife he was leaving her on the night before the affair was exclusively revealed on the front page of The Sun.

However, after facing huge pressure, he announced his resignation days later.

Speaking at the time, he said: "The last thing I would want is for my private life to distract attention from the single-minded focus that is leading us out of this crisis.”