Follow
Home » World News » Bill Clinton 'will be ok' after 4th night in hospital ICU with 'sepsis from a UTI', brother says

BILL Clinton’s brother has said the former President is “going to be OK” after he was hospitalized with sepsis.

The 42nd President’s younger half-brother – known as the black sheep of the family – said his brother was going to be "just fine." 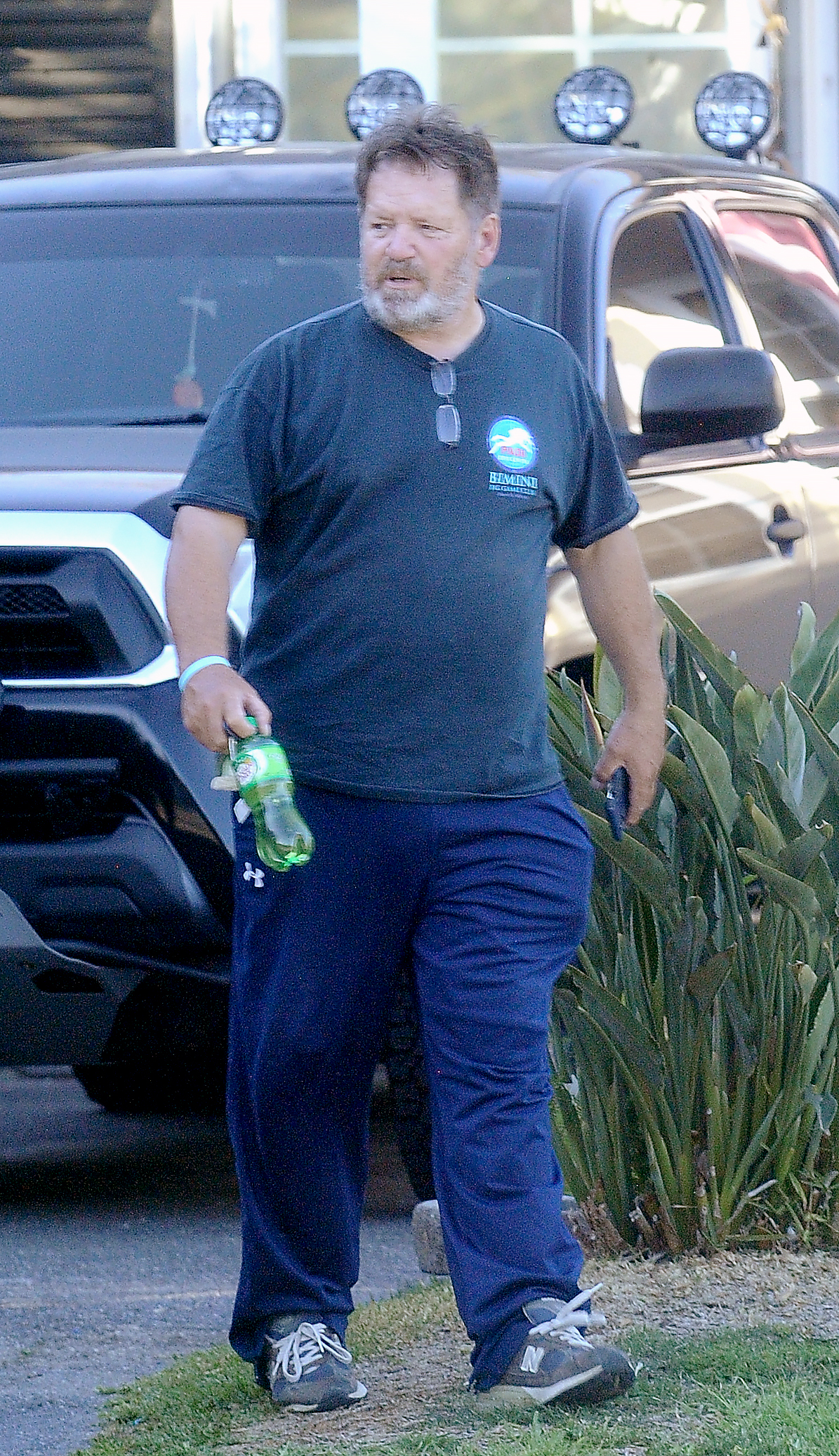 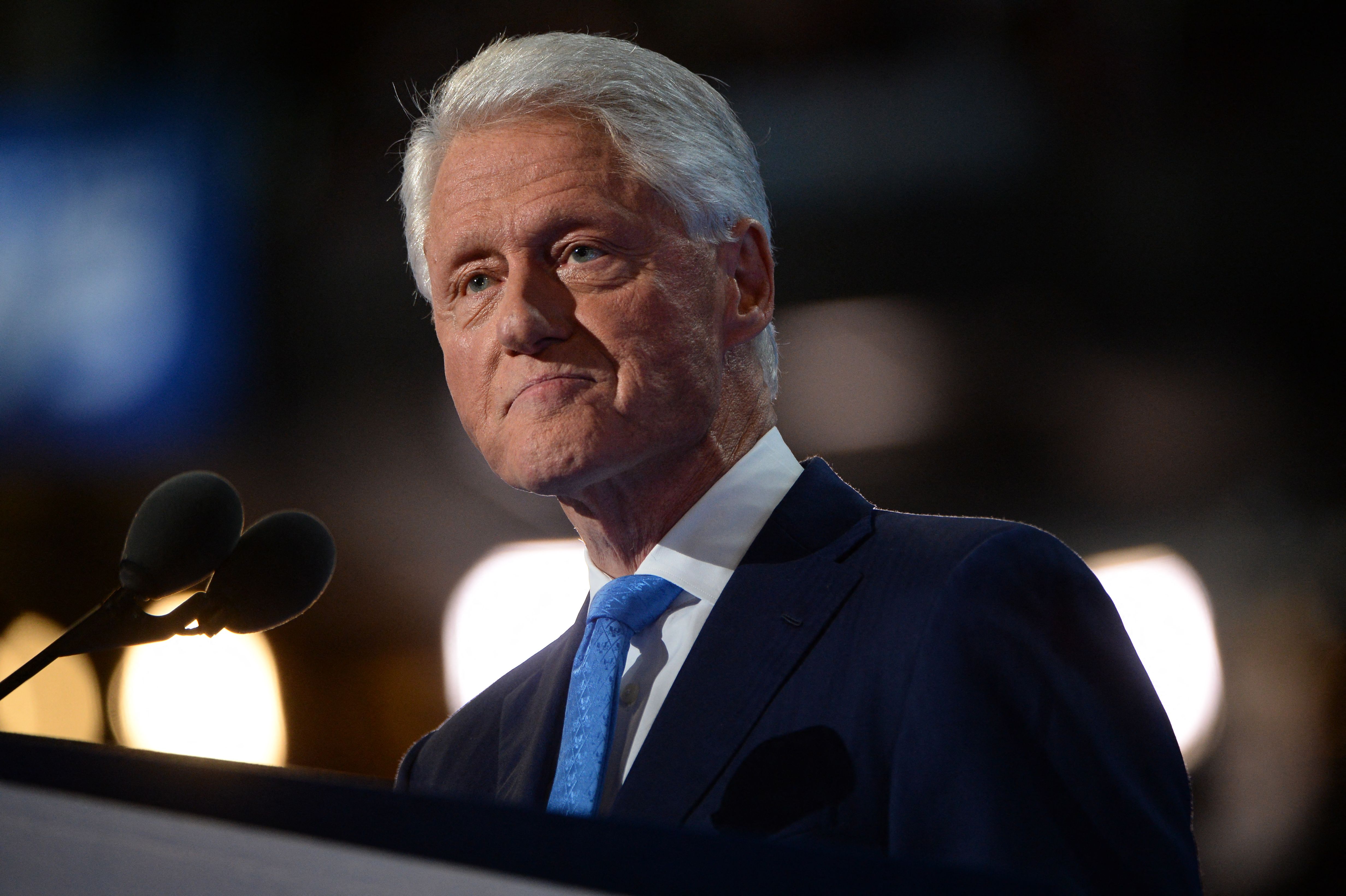 Bill, 75, was taken to hospital on Tuesday in Irvine, California, after a urological infection developed into sepsis, an extreme reaction to infection which is life-threatening.

Speaking at his home in Torrance, California – just over 30 miles from where Bill is being treated – Roger Clinton told The Sun: “He’s going to be OK, he’s going to be just fine.

"I haven’t been to see him in the hospital because I’ve got too much work to do, but he's going to be OK."

Bill was expected to remain in the hospital into Saturday but a spokesman said he was better and was in good spirits.

Angel Ureña said on Friday: "All health indicators are trending in the right direction, including his white blood count which has decreased significantly."

President Joe Biden also said on Friday while speaking at the University of Connecticut that he talked with Bill and the former President "sends his best."

"He’s always been the comeback kid."

Former wannabe rock star Roger – who has been at the center of scandals for decades – was given the codename “Headache” by the Secret Service during his brother’s presidency due to his chaotic behavior.

Before he left office in January 2001, Bill granted Roger a controversial presidential pardon for a 1985 cocaine trafficking conviction.

Roger – the son of Bill’s car salesman stepdad Roger Clinton Sr. and mom Virginia Clinton Kelley – served time in prison after he was caught in a sting operation and convicted of conspiring to distribute cocaine.

The presidential pardon expunged the conviction from Roger’s criminal record.

He was also investigated by Congressional officials over claims that he may have been paid to help secure pardons for other convicted criminals, including mobster Rosario Gambino.

It was claimed that Roger had been handed $50,000 and a gold Rolex watch to help secure the release of the convicted heroin trafficker and member of New York’s infamous Gambino crime family, although no pardon was granted.

Roger denied accepting any money for pardons but acknowledged recommending up to half a dozen “dear friends” for clemency.

No wrongdoing was uncovered.

Just months after his own pardon, Roger was arrested for DUI in Hermosa Beach, California, in June 2001 and later sentenced to two years’ probation after pleading guilty to a misdemeanor count of reckless driving.

On June 5, 2016, he was again arrested for DUI in Redondo Beach, California, and sentenced to three years’ probation and two days in jail for refusing a chemical test after pleading no contest to driving while impaired.

Roger also landed in hot water in 2015 during his sister-in-law Hillary Clinton’s failed presidential run when it emerged that he had used his brother’s name to win a $100,000 consulting contract with a company looking to build houses in Haiti following the devastating 2010 earthquake.

Former President Clinton was admitted to the hospital earlier this week after developing symptoms of lightheadedness, nausea, and vomiting.

The apparent sepsis infection was reportedly triggered by an E.Coli urinary infection. 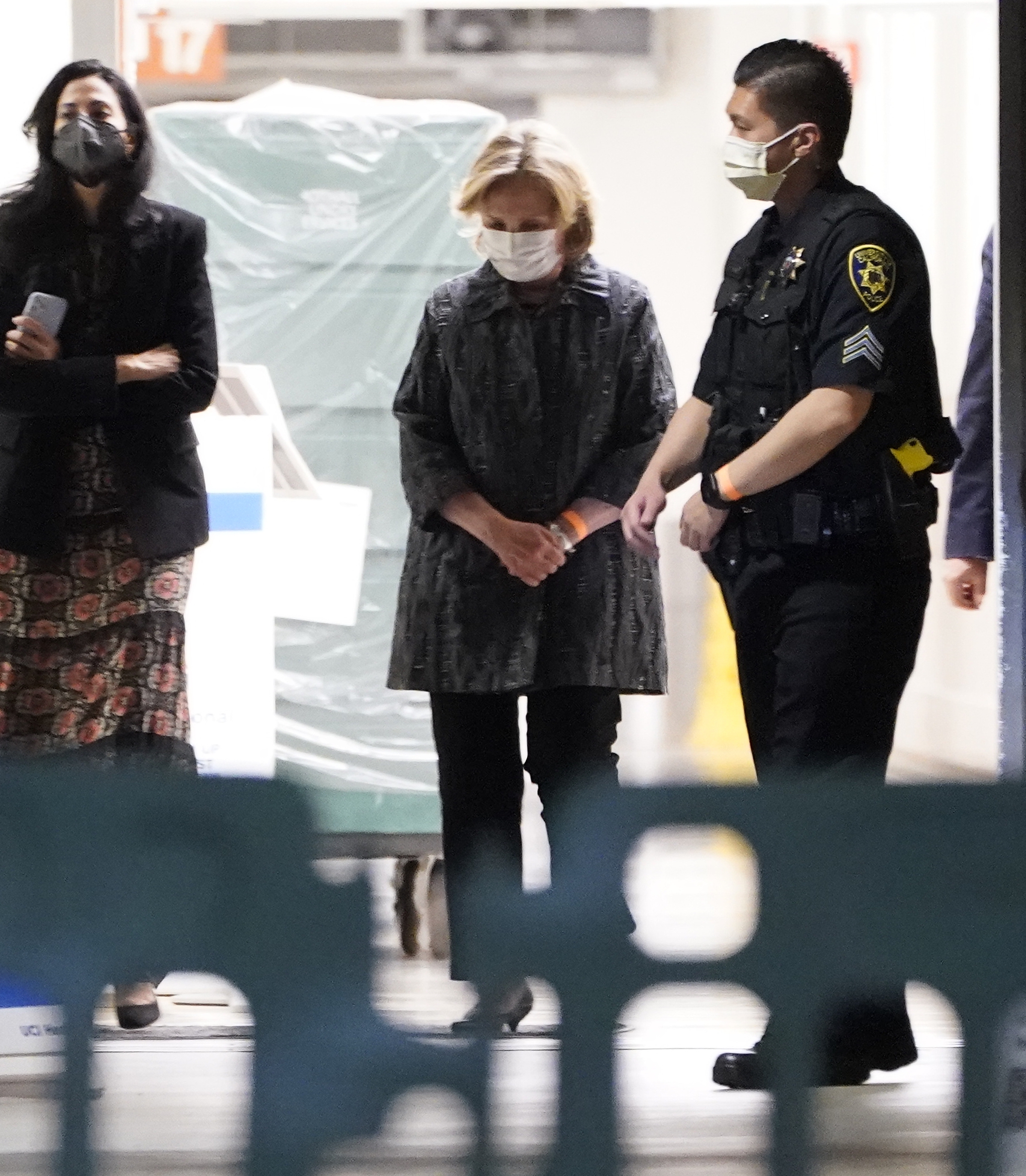 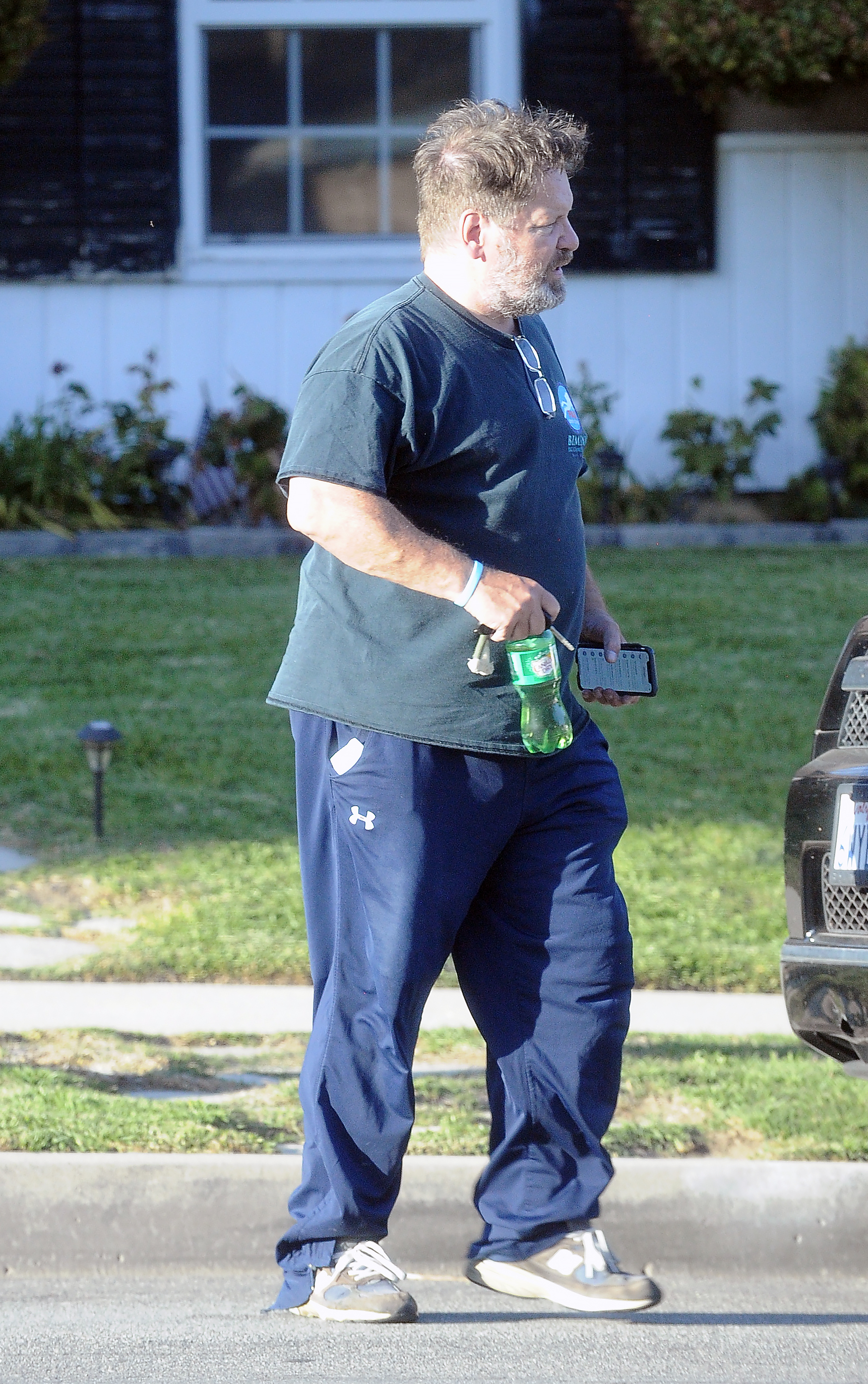 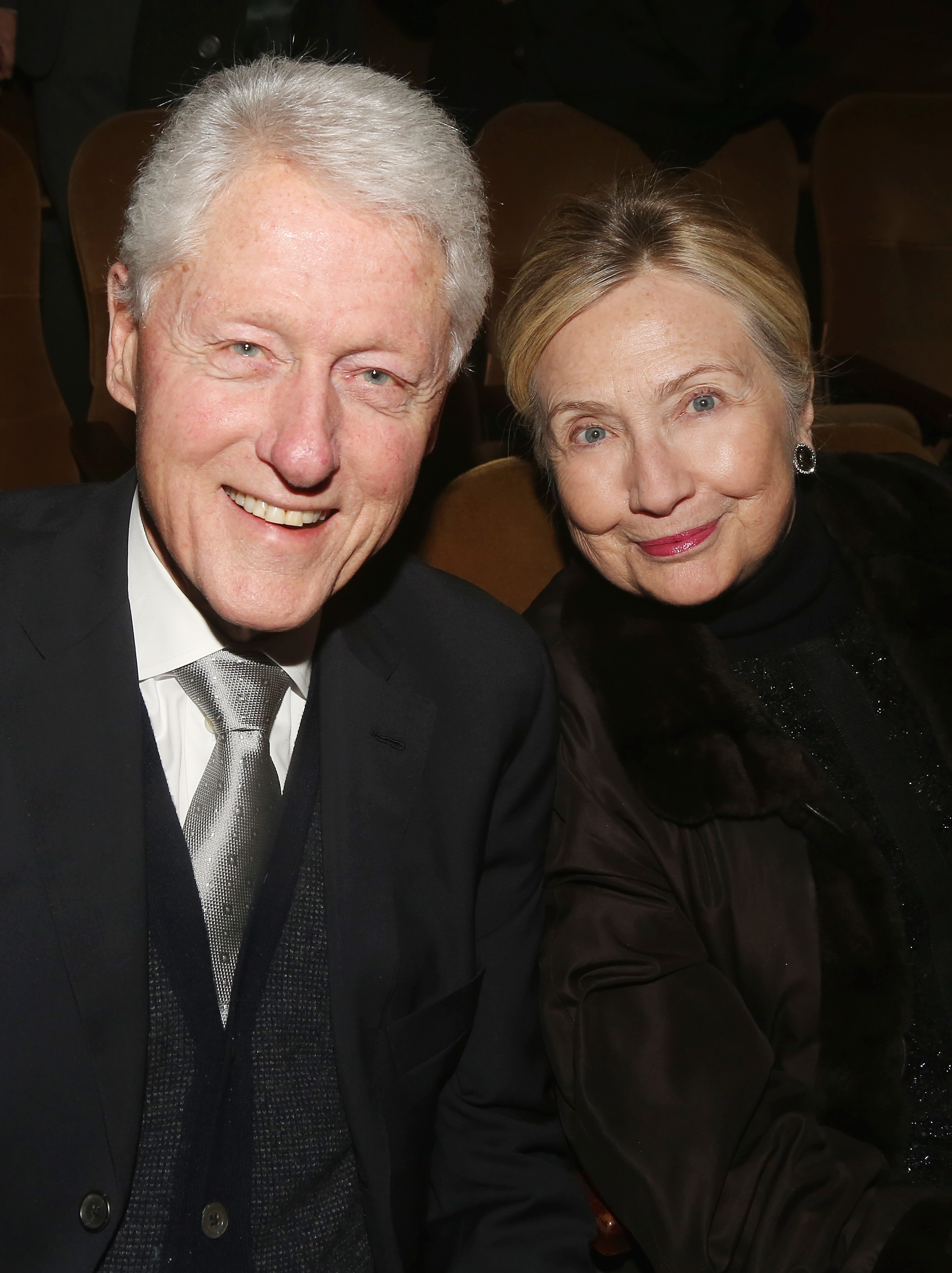 Be, Bill, Clinton, OK, will
You may also like: