A MOANING murderer who strangled his girlfriend to death has complained he can't be around killers in prison and continues to blame her for her own death. 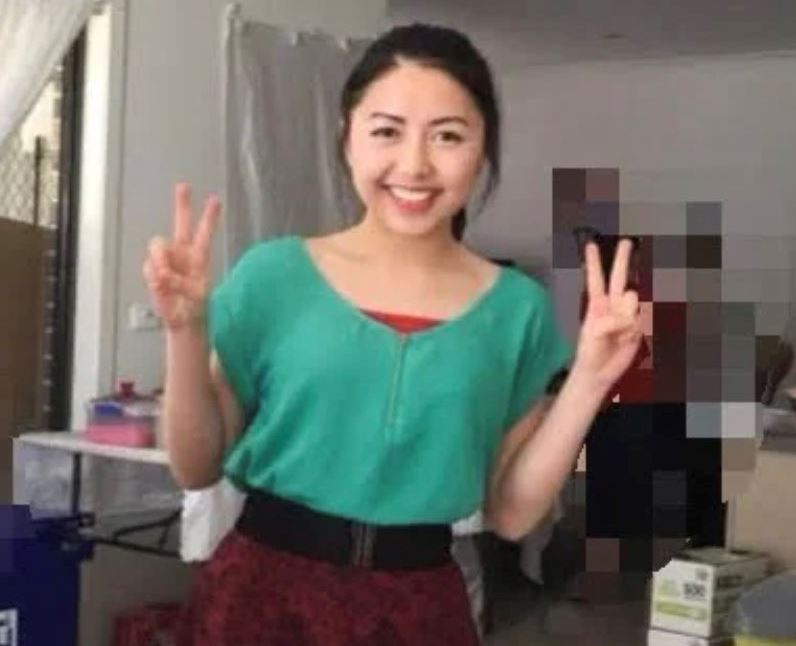 The couple struck up a relationship in January 2018 and Mai moved into Margolis' home in California Gully, Australia the following month – but one week later she was dead.

Margolis maintains his claim that Mai goaded him into a post-traumatic flashback, prompting him to fly into a violent rage and choke his new girlfriend to death.

The programmer even told Victoria's Supreme Court at a pre-sentence hearing that he found it "staggeringly difficult" to be surrounded by fellow killers behind bars.

According to prosecutor Mark Rochford, Margolis has continued to blame Mai for her death throughout the trial as well as after his conviction.

"I've found this situation absolutely humiliating, beyond depressing," he said. 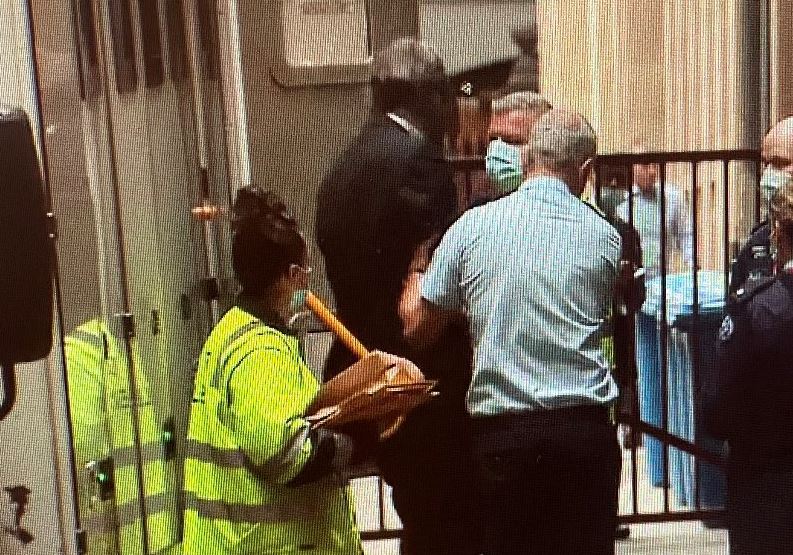 "I want to say that living around murderers has been staggeringly difficult for me."

The self-pitying 41-year-old callously left Mai's body for over 24 hours and even sent a chilling 12-page email to three church friends, detailing his actions and his plans to take his own life.

It disturbingly had the subject line: "I killed a woman and committed suicide."

He compiled the message, scheduled to be sent seven hours later, to make sure someone would look after his cats.

Margolis attempted to defend his actions, saying: "It was purely the logistics of arranging my death and the care of my cats that led to her being left."

Margolis told the trio he had killed a woman after he became "completely lost" in flashbacks of his abusive childhood, and claimed Mai had encouraged him to take his own life.

He told the court he never expected to react maliciously to Mai, but was driven by the 15-minute flashback that had never been that immersive before.

He said he had recollections of fighting his stepfather, before "waking up" to find what he had done to Mai.

"She drew me into a flashback intentionally, knowing full well what would happen."

The killer also sent messages to Mai's sisters, pretending to be her and saying she was unwell – which he said he had done because "they were asking questions. I was absolutely not taking any delight in it."

Margolis said he composed the email in a state of "total sleep deprivation".

He said he later decided against committing suicide, instead resolving to "advocate for myself".

His deflecting defence was rejected by the court.

The death of former chemical engineering student Mai has devastated her family, with her father breaking down while reading his statement and being unable to continue.

"Not having her there saddens us to the point our tears cannot be stopped," he heartbreakingly said.

Margolis will be sentenced on June 15.

Alex Harvill jump video: What was the daredevil's cause of death?