A convicted murderer who tried to help one of the victims of the London Bridge terror attack has been cleared by the Parole Board to be freed from jail.

Factory worker James Ford was handed a life sentence in 2004 after admitting the murder of a woman with the mental age of a 15-year-old.

Amanda Champion, 21, was strangled and slashed across the throat by Ford in a completely random attack in Ashford, Kent.

He was caught after a Samaritans worker broke a vow of anonymity to tell police that a man who had phoned the confidential service 45 times had confessed to killing a woman.

Ford was on day release when he took part Learning Together prisoner education event in Fishmongers’ Hall near London Bridge on November 29 2019. 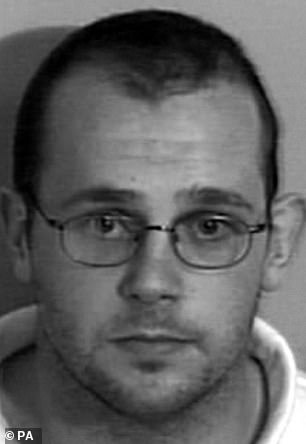 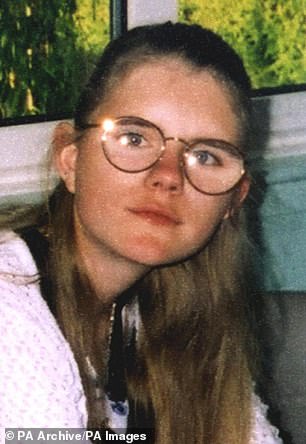 Factory worker James Ford (left) was handed a life sentence in 2004 after admitting the murder of a woman (right: Amanda Champion) with the mental age of a 15-year-old 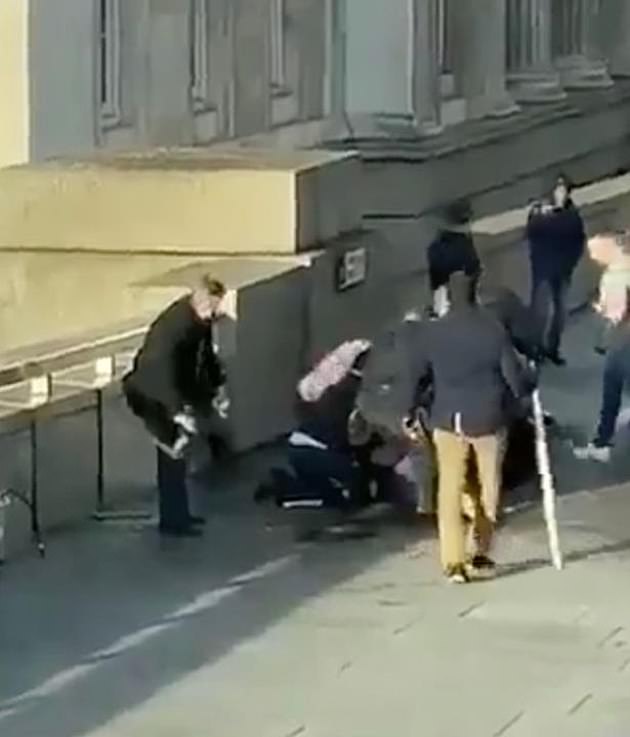 Giving evidence to the inquest into the deaths of victims Saskia Jones fellow Cambridge University graduate Jack Merritt last month, he told how he met Usman Khan at the start of the event.

Recalling their brief conversation, he said: ‘I said ‘it’s nice in here, but it’s a bit strange all this’, he didn’t really respond.

‘He was wearing his coat, it was long-sleeve and done up to the neck, I thought it was strange – it was quite warm in there.’

He later appeared emotional as he told how he tried to help Ms Jones in the aftermath of the rampage.

He said: ‘She was lying on her side, she was bleeding, she wasn’t really moving’, adding; ‘I can’t bring myself to say it – I saw the attacker.’ 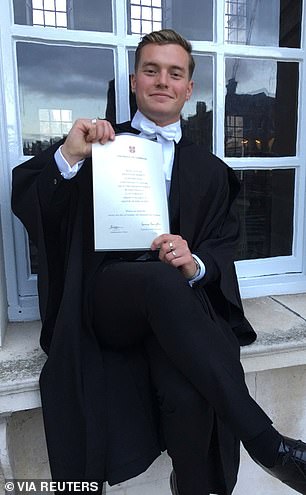 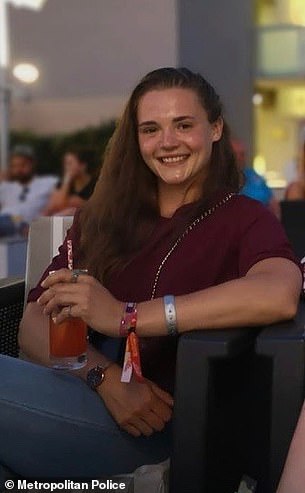 A document detailing the Parole Board’s decision, issued on Thursday, said at the time of Ford’s offending he was described as ‘being willing to use violence and a weapon as a way of dealing with anger, rejection and stress’ and was ‘prone to hold grudges and had tried to exert power and control over other people’.

But, since being in custody, he had taken part in a range of courses and rehabilitation programmes and been moved to an open prison where he was seen as ‘positive and compliant’. 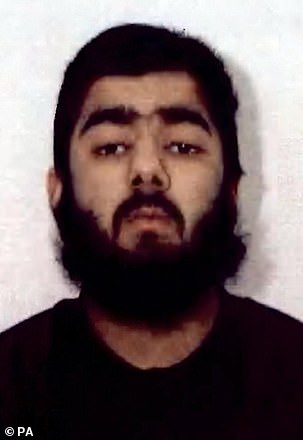 Usman Khan, who was shot dead by police for murdering two people on London Bridge

The document said: ‘After considering the circumstances of his offending, the progress made while in custody and the other evidence presented at the hearing, the panel was satisfied that Mr Ford was suitable for release when a suitable vacancy became available in designated accommodation.’

His release is also subject to licence conditions including to taking part supervision and disclosing relationships, with limits placed on who he contacts and where he goes.

A Parole Board spokesman said: ‘Parole Board decisions are solely focused on what risk a prisoner could represent to the public if released and whether that risk is manageable in the community.

‘A panel will carefully examine a huge range of evidence, including details of the original crime, and any evidence of behaviour change, as well as explore the harm done and impact the crime has had on the victims.

‘Parole reviews are undertaken thoroughly and with extreme care. Protecting the public is our number one priority.’