A WOMAN has revealed how her boyfriend text her "haha you're paralysed" after crashing a car with her in it.

Bryony Court, 29, is now bound to a wheelchair after ex-boyfriend Kenny Blake slammed his car into a wall while flying through the streets at high speeds. 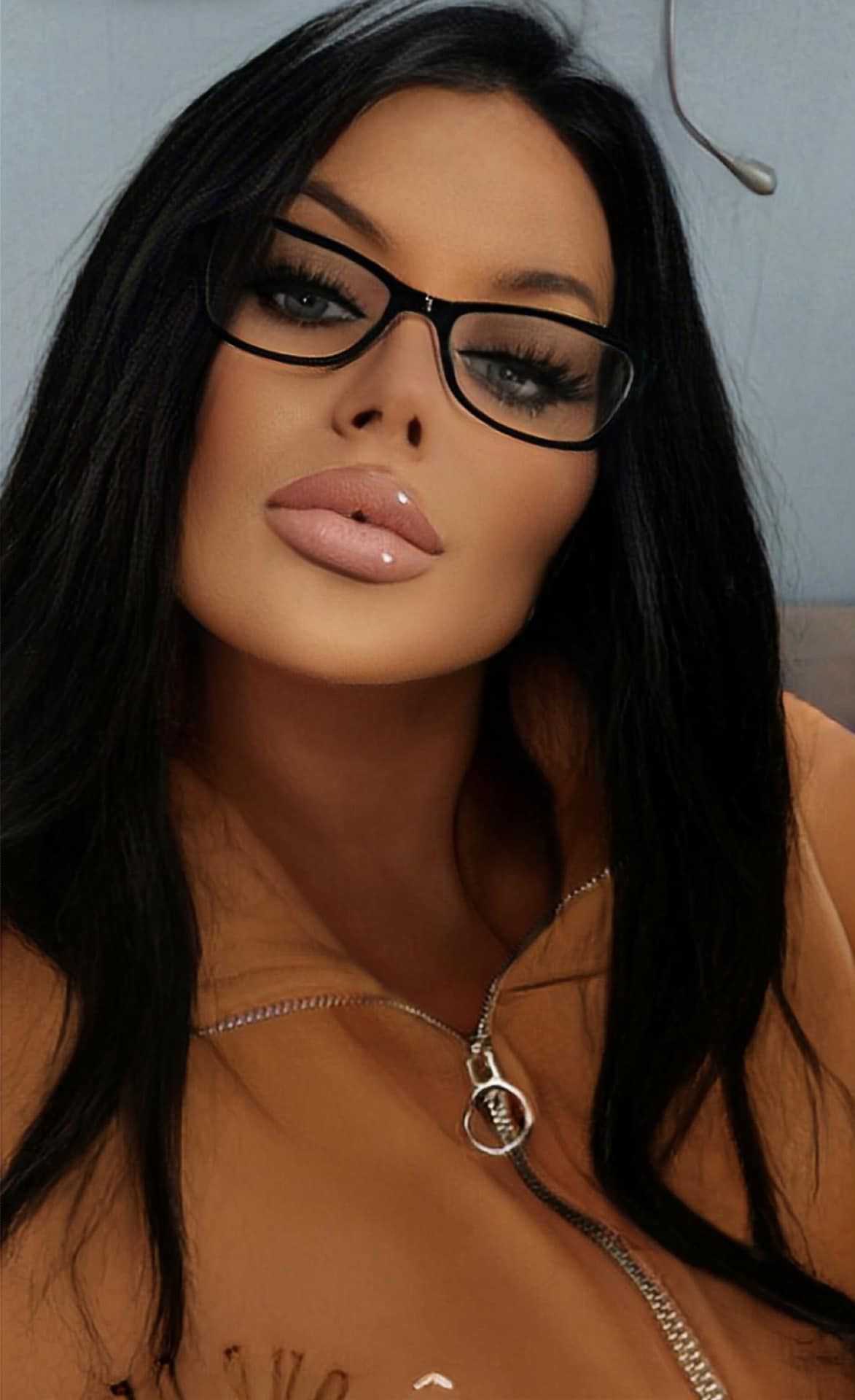 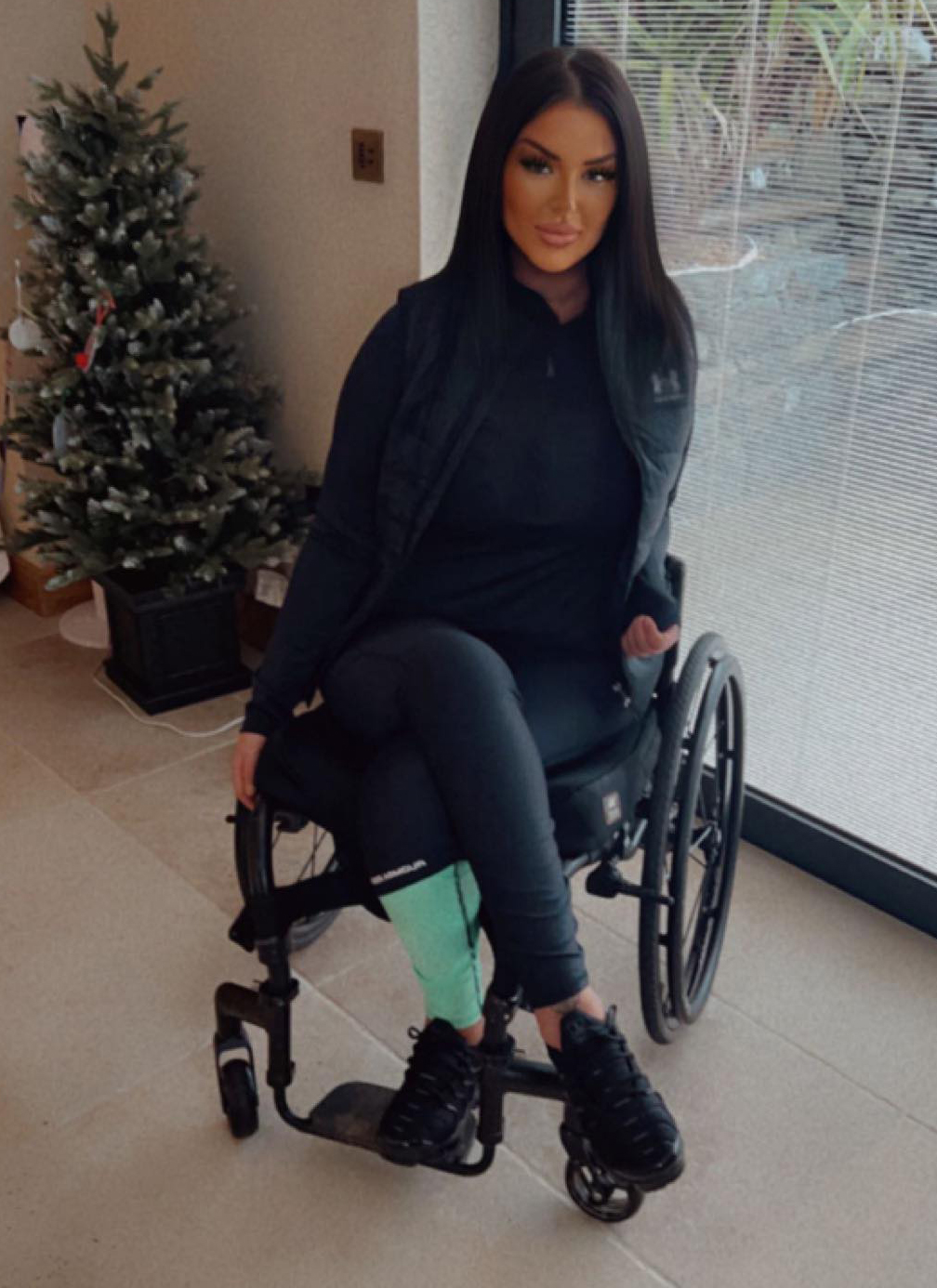 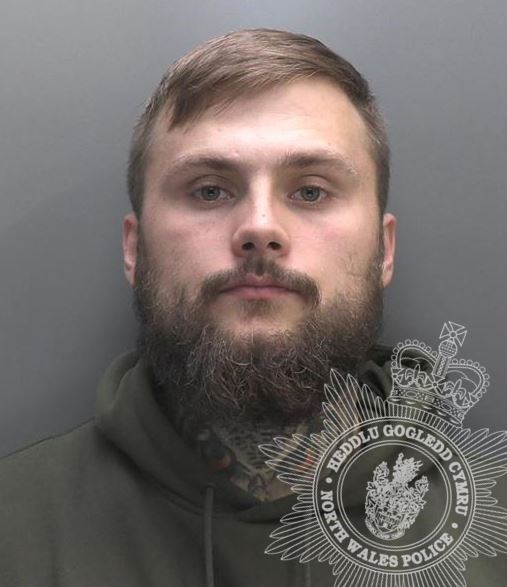 Blake, 25, has now been locked up for four years and three months – but it's a sentence Bryony slammed a joke.

The 29-year-old was left fighting for her life after the horror smash, and spent 11 months in a North Wales hospital.

She has now revealed that as she lay on the gurney with a severed spine and punctured lungs, Blake was taunting her with insults.

Speaking after his sentencing, she recalled: "I was in hospital and he absolutely terrorised me. I felt like I lost all hope because of the abusive messages he sent me. 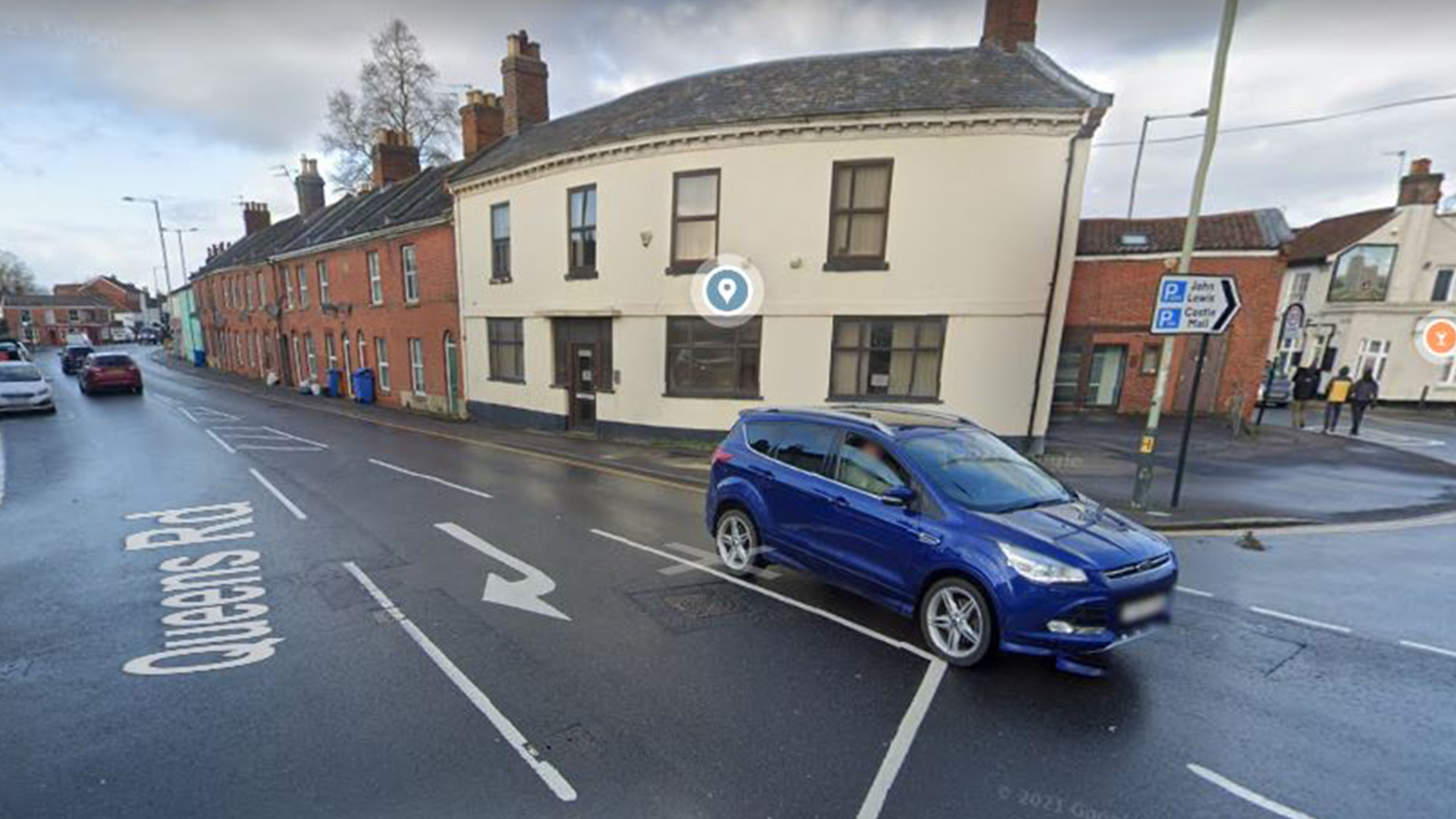 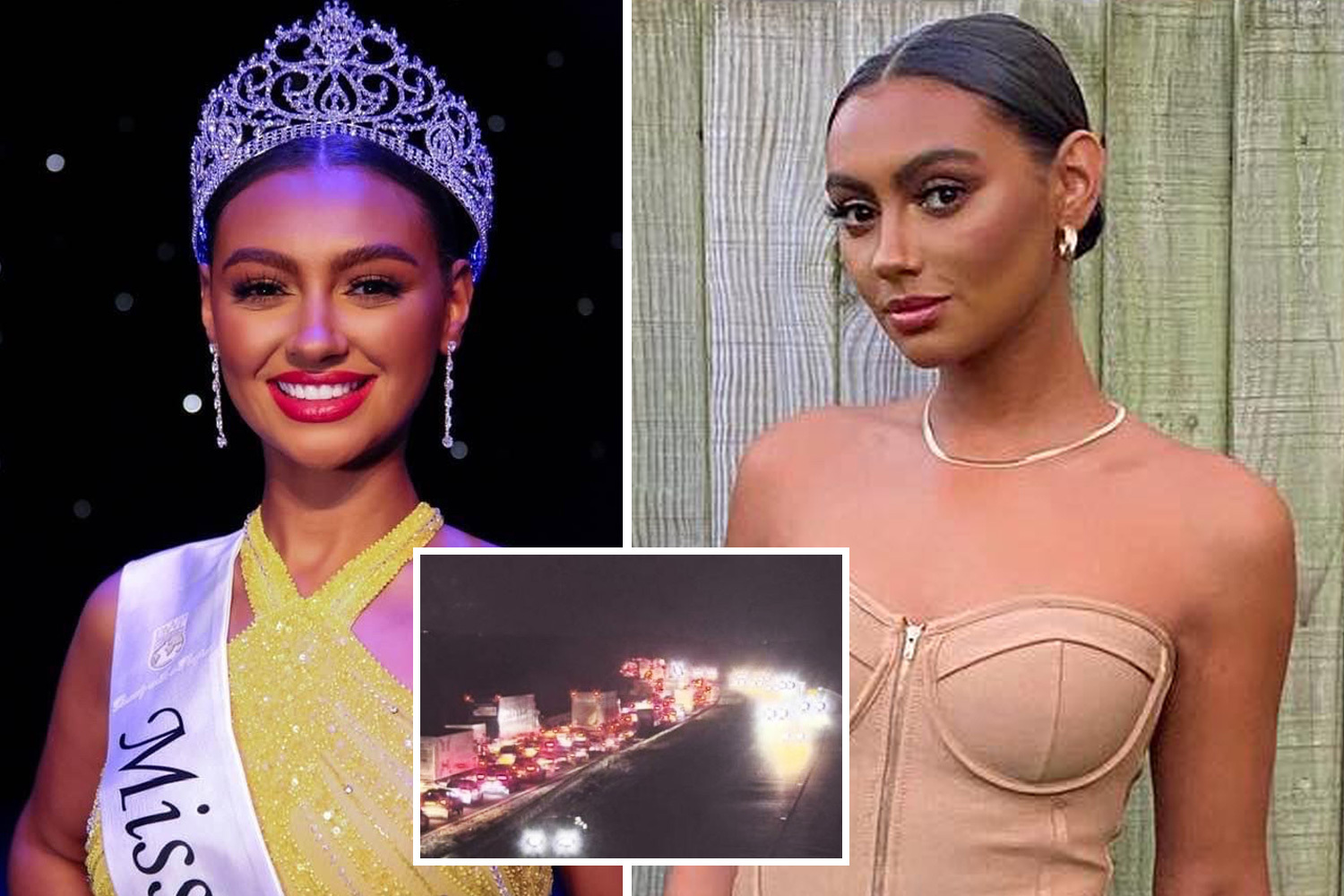 Blake also mocked Bryony's colostomy bag, which she needed as a result of the crash-inflicted injuries.

She said he told her: "You're a slag. You can't even open your legs now no-one is going to want you."

During Blake's sentencing, the court heard how he had been spotted overtaking cars on blind bends in bad weather with a bald tyre.

It wasn't long after that the car smashed into a wall at temporary traffic lights, Prosecutor James Coutts said.

The court heard Blake had fled the hospital and was not spoken to for a further four days, then lied about who was driving the vehicle.

He claimed that a 16-year-old passenger had been behind the wheel, seeing the innocent teenager arrested – but later released.

When police did nab him, Blake claimed he had aquaplaned.

He was disqualified from driving at the time, but the court heard Bryony did not know.

Blake, of Gwynedd, admitted to causing serious injury by dangerous driving and to driving when disqualified during the October 2021 crash.

Judge Nicola Saffman told him: "I don’t accept you have shown genuine remorse.

”It’s the most serious type of driving in the circumstances causing serious injury.”

Blake was jailed for four years and three months and banned from driving for ten years after his release.

Speaking after the trial, Bryony slammed the sentence as "poxy".

She said: "He has never said sorry."

Bryony suffered catastrophic injuries in the crash, breaking all of her ribs and puncturing both lungs.

She was rushed to Dolgellau Hospital by a passerby as they couldn't get cell reception to call for an ambulance.

But she was quickly transferred to the trauma unit at Stoke-on-Trent and underwent surgery on her heart and fractured spinal cord.

She said her spine was severed "as if I had been cut in half" as she fought for her life.

But Bryony has bravely vowed to move on now Blake is behind bars.

She has moved back in with her mum after her family spent £200,000 adapting their house for her wheelchair.

She now trains daily in the gym,plans to undertake a Triathalon one day, and is learning to drive with just her hands.

Bryony said: "I have amazing family and friends and I am really loved. I don't hate Kenny I wouldn't give him that power over me. I don't even think about him.

"He might have taken my legs but he hasn't taken my brain."

Following the sentencing, PC Dan Owen of North Wales Police said: “Blake, who was already disqualified from driving, showed appalling disregard for the safety of others as he drove dangerously that night.

“This case highlights the devastating consequences of such a poor standard of driving and the serious, often life-changing repercussions that this can have on other road users.

“This outcome doesn’t change the injuries the victim now has to live with, however, this has been a thorough investigation with a sentence that hopefully carries a warning to others who chose to drive in a dangerous manner that they will be brought to justice.”