A MAN's badly decomposing body has been found in the water as cops continue to hunt for clues in a bid to identify his remains.

A construction worker made the chilling discovery after arriving for work at the Clear Creek Bayou in Houston, Texas on June 22. 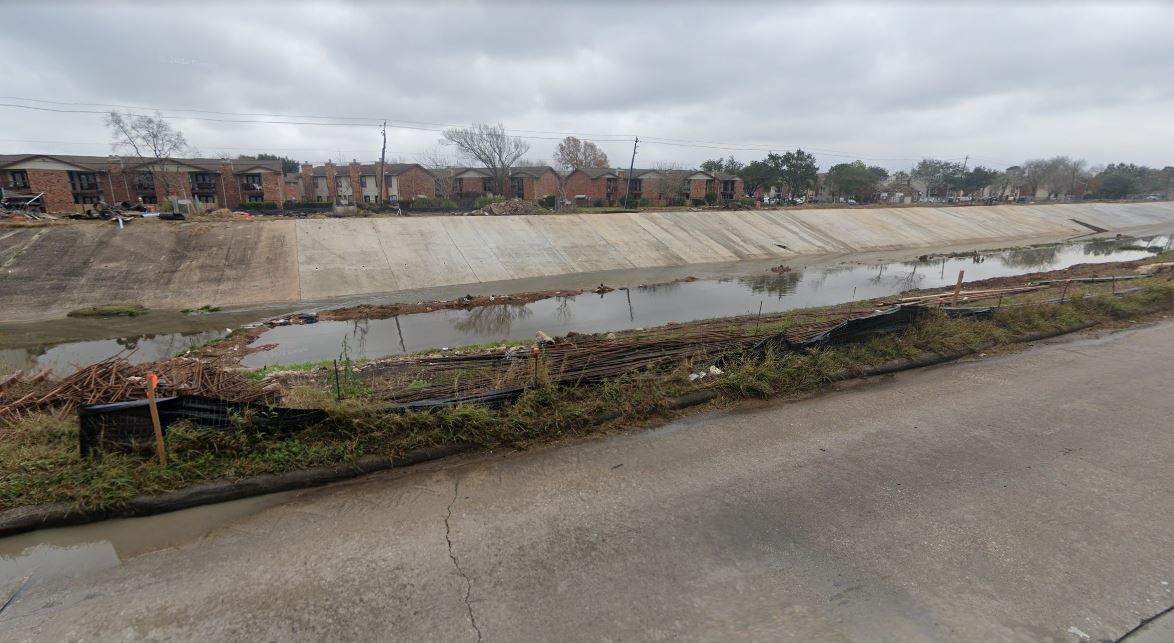 Police said the man appeared to be wearing a polo shirt and hospital scrubs, according to the Harris County Sheriff’s Office.

Cops said it looked like the body was in the “late stages of decomposition”.

The man has not been identified and it’s not known how long he was in the water before he was found.

Officers continue to hunt for clues as they try to identify the remains. 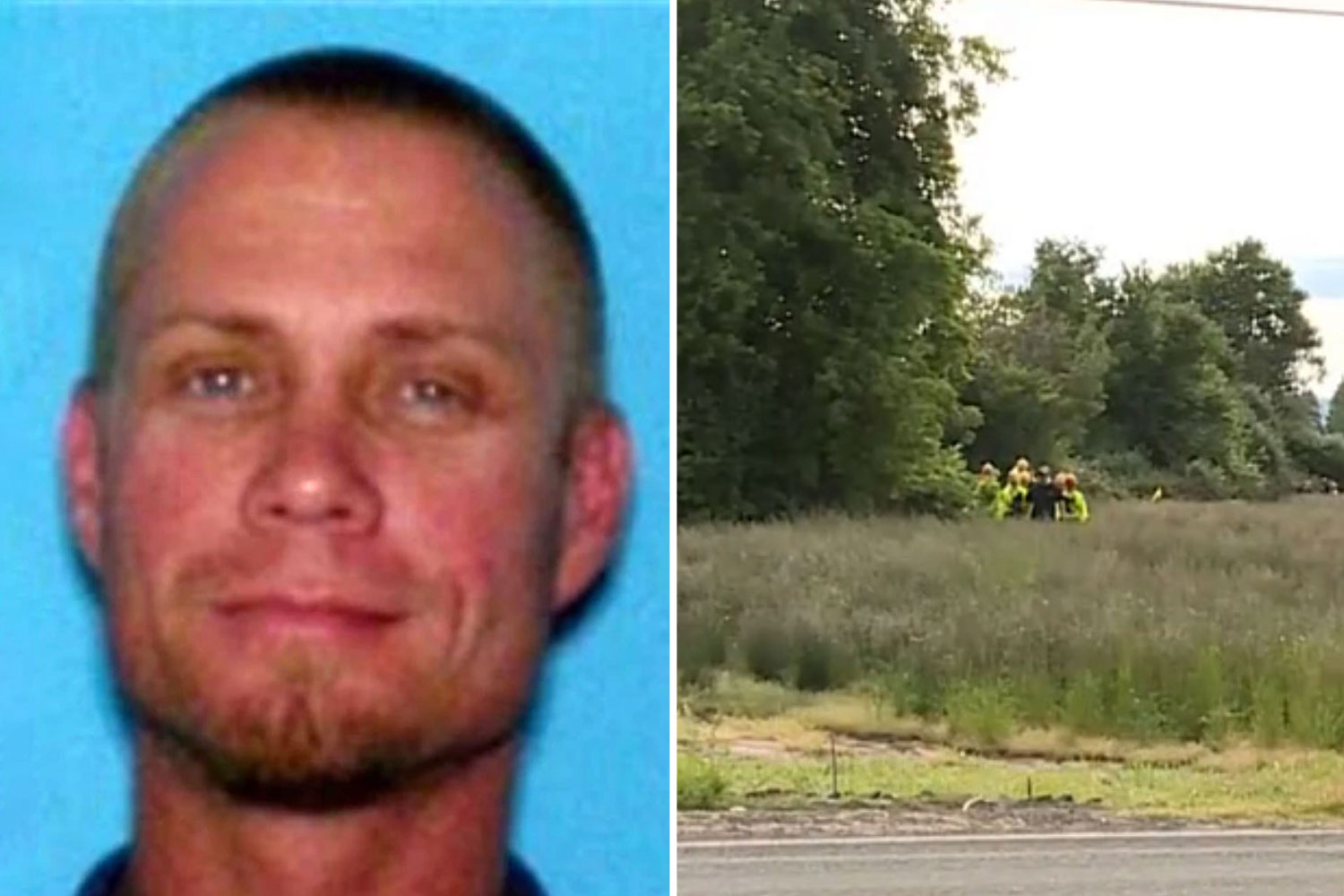 Cops recovered the body from the water and it has been taken to the Harris County Institute of Forensic Scientists for an autopsy.

Investigations remain ongoing and anyone with information should contact the Harris County Sheriff’s Office Homicide Unit at (713) 274-9100.

It comes after officers in Chattanooga, Tennessee found a man’s remains in the driving seat of a blue Mitsubishi Mirage on June 20.

He was identified as Samuel Moore Jr, 48 and cops said his body was in the “later stages of decomposition”, NewsChannel9 reports.

Homicide detectives said the scene at an intersection appeared “suspicious” before the remains were identified.

CCTV footage from the area revealed that two men were inside the car when it entered a driveway on June 16.

A man, who was later identified as Michael Orr, was seen exiting the passenger side of the car.

Footage showed that Moore never exited the car after Orr had left.

Officials launched a homicide probe after conducting an autopsy.

Orr has now been charged with criminal homicide, the Chattanooga Police Department confirmed.

And, cops in Oregon revealed that Don Askey’s highly decomposed body was found in a field – years after being reported missing.

His body was recovered on June 7 after police responded to a report of suspicious circumstances.