Kellogg’s Snowflakes: Bosses at cereal firm give workers Friday afternoons off to allow them to ‘switch off’ during the summer

Workers at cereal giant Kellogg’s are being encouraged to take Friday afternoons off as part of plans to help them ‘switch off’ during the summer.

Between May and September, the company is offering office-based staff the chance to finish work at noon on a Friday, and field sales teams can take half a day on a weekday, provided they have completed a full week’s hours.

Kellogg’s chief Chris Silcock says the move will improve employees’ mental and physical health in the wake of the Covid-19 pandemic.

It had already launched other initiatives to support its 430 UK employees, including ‘meeting-free’ Friday afternoons and allowing them an extra day’s annual leave. 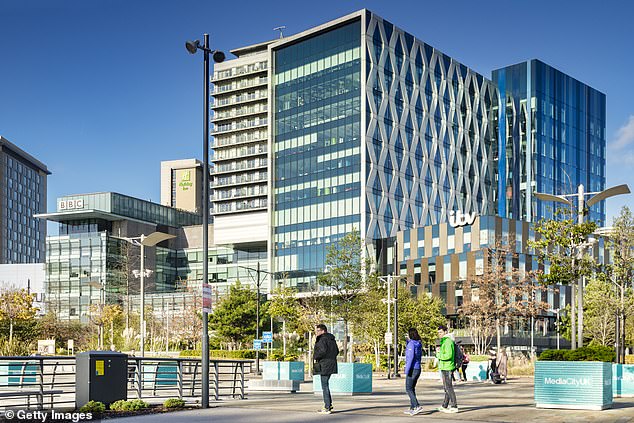 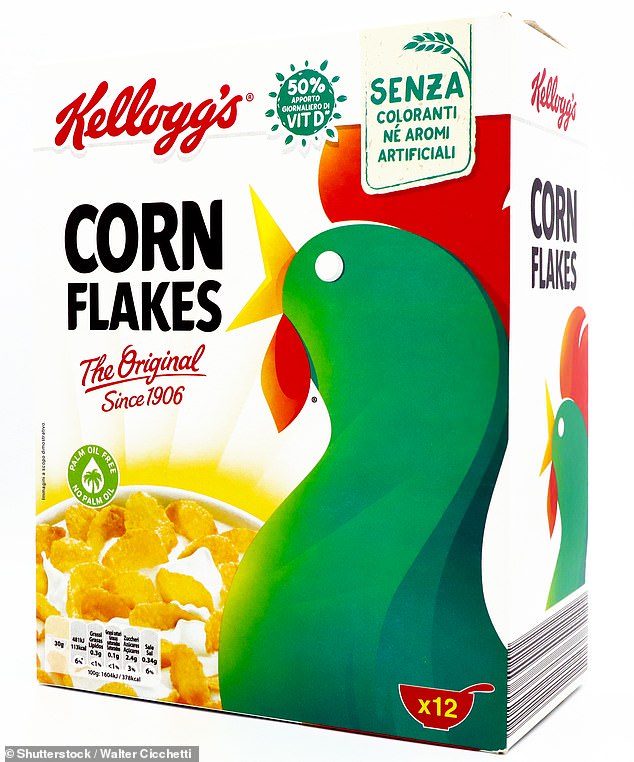 The cereal giants’ chiefs have allowed workers to take Friday afternoons off in a bid to improve workers’ mental health following the Covid-19 pandemic. File picture

Chris Silcock, head of Kellogg’s UK, said: ‘We have a long history of offering flexible working and the past year has shown us how crucial that really is.

‘We introduced summer hours 18 years ago but I believe after the last 12 months, this year it’s more important than ever before.

‘Our colleagues’ wellbeing is one of our main priorities and we hope that offering Friday afternoons off as part of our summer hours scheme will allow people to switch off and take that time to do something they really enjoy – whether that’s reconnecting with friends, picking up a hobby or simply unwinding.’

Kellogg’s UK employs almost 380 people at its office in MediaCityUK, Salford, and has a further 50 in its field sales team.

The 115-year-old American company was founded in Michigan in 1906, trading under the name Battle Creek Toasted Corn Flake Company.

approved, at, hours, K, New, Summer
You may also like: