Follow
Home » World News » No other arrests likely in Idaho murders, chief says: 'We believe we have our guy'

No other arrests likely in Idaho murders, chief says: 'We believe we have our guy'

A 28-year-old graduate student arrested in connection with the murders of four University of Idaho students is believed to be the only suspect in the high-profile case, authorities said.

“We believe we have our guy, the one that committed these murders,” Moscow Police Chief James Fry told ABC News Saturday. 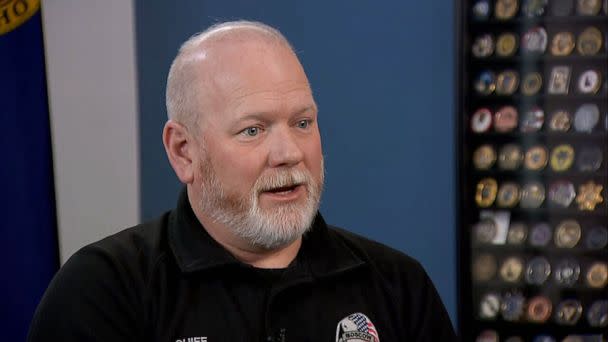 Fry said he does not anticipate additional arrests in connection with the murders of roommates Kaylee Goncalves, Madison Mogen and Xana Kernodle, and Kernodle’s boyfriend, Ethan Chapin, who were all stabbed to death in the girls’ off-campus house on Nov. 13.

The suspect, Bryan Kohberger, was arrested early Friday in Pennsylvania’s Pocono Mountains, authorities said. He is a graduate student at Washington State University, located less than 10 miles away from the University of Idaho, police said.

Washington State University identifies Kohberger as a Ph.D. student in its department of criminal justice and criminology. He completed his first semester in its criminal justice program earlier this month, the university said.

A white Hyundai Elantra spotted near the victims’ house around the time of the crime is believed to be Kohberger’s, Fry said.

Police had previously said they believe the occupant had “critical” information in the case. Police do not believe anyone else was in the car at the time, Fry said.

Law enforcement personnel seized the car from Kohberger’s parents’ Pennsylvania home and it is being processed, according to Fry. 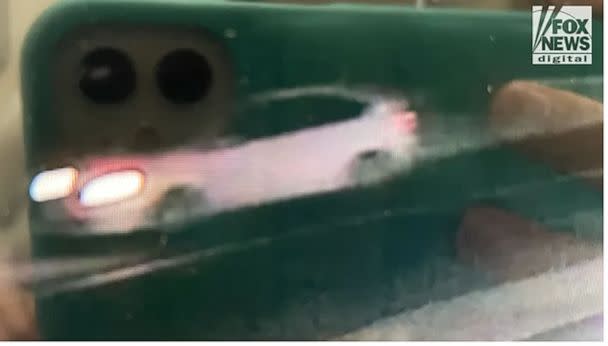 Law enforcement sources told ABC News that police identified Kohberger as a suspect, at least in part, by using DNA technology, and police then tracked the grad student to Pennsylvania through his car.

Moscow police’s only other prior interaction with Kohberger was a traffic citation for not wearing a seatbelt, which was issued while he was in the white Elantra, Fry said. The chief said he cannot release whether the suspect has any prior criminal history elsewhere.

No motive known but believed to be targeted attack

Police are still seeking the murder weapon — believed to be a fixed-blade knife — and do not have a motive, Fry said. The chief said police have evidence this was a targeted attack but cannot share more details at this time.

Within an hour of Kohberger being identified as the suspect, more than 400 calls came in to the Moscow Police Department’s tip line, Fry said.

Kohberger was arrested on four counts of first-degree murder and burglary and is being held without bond, Latah County Prosecutor Bill Thompson said. Kohberger is scheduled to appear in a Pennsylvania court on Tuesday to begin the extradition process, Thompson said.

Kohberger intends to waive his extradition hearing to “expedite his transport to Idaho” and is “eager to be exonerated of these charges,” Jason Allen LaBar, a public defender representing the suspect for the hearing, said Saturday. 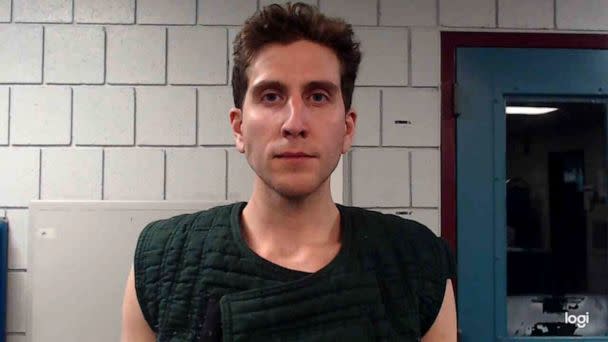 “Mr. Kohberger has been accused of very serious crimes, but the American justice system cloaks him in a veil of innocence. He should be presumed innocent until proven otherwise — not tried in the court of public opinion,” LaBar said in a statement. “One should not pass judgment about the facts of the case unless and until a fair trial in court at which time all sides may be heard and inferences challenged.”

On lack of transparency

The probable cause affidavit, which details the reasons for Kohberger’s arrest, is sealed and cannot be released until he returns to Idaho, Thompson said.

Once it is unsealed, more information, such as Kohberger’s whereabouts over the past several weeks and what led police to the Hyundai Elantra, will be made public, Fry said.

“First and foremost we care deeply for the four families who have lost their precious children. There are no words that can adequately express the sadness we feel, and we pray each day for them,” the Kohberger family statement, which was released by the suspect’s public defender, said.

The family added, “We will continue to let the legal process unfold and as a family we will love and support our son and brother. We have fully cooperated with law enforcement agencies in an attempt to seek the truth and promote his presumption of innocence rather than judge unknown facts and make erroneous assumptions. We respect privacy in this matter as our family and the families suffering loss can move forward through the legal process.”

Frustrations had been mounting among some of the victims’ family members in the wake of the murders and what was criticized as a lack of transparency from police.

“We did what we had to do professionally, and we will continue to do that,” he said. “We knew what we needed to do. I said from the very beginning — we will protect the integrity of this case. And we did that. I think a lot of people realize that.”

MORE: Families of Idaho murder victims address suspect’s arrest: ‘We are on the path to justice’

The victims’ families and the Moscow community expressed relief at the news of an arrest after being on edge for more than six weeks.

“I think there’s some closure there,” Fry said. “And it always feels good to give people closure and to help them heal a little bit.”

No other arrests likely in Idaho murders, chief says: ‘We believe we have our guy’ originally appeared on abcnews.go.com