He will be replaced by Bronx Executive Superintendent Meisha Ross Porter, who will become the first Black woman to lead the nation’s largest public school district. 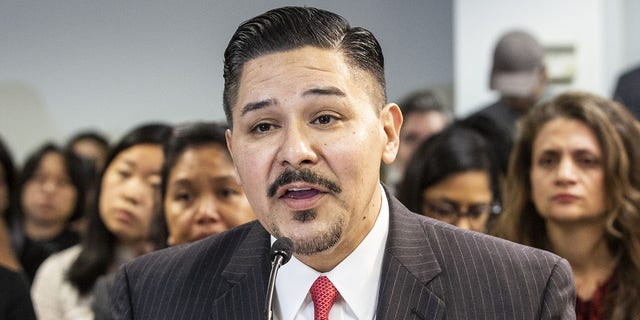 Carranza, who has spent three years on the job, briefly choked back tears at a news conference as he announced his decision to step down.

“I know the pandemic has not been easy for you or for any New Yorker,” he said.

“And make no mistake, I am a New Yorker — well not by birth, but by choice — a New Yorker who has lost 11 family and close childhood friends to this pandemic. And a New Yorker who, quite frankly, needs to take time to grieve.”

He said that he felt the city’s public school system, with around 1 million students, was stable enough to handle a leadership change.