A WOMAN has died and eight others injured in a horror crash between a coach and a car in the Highlands.

The fatal smash happened on the A9 near Inverness at around 7.45pm last night when a silver Audi A4 collided with a white Volvo B12 single deck bus. 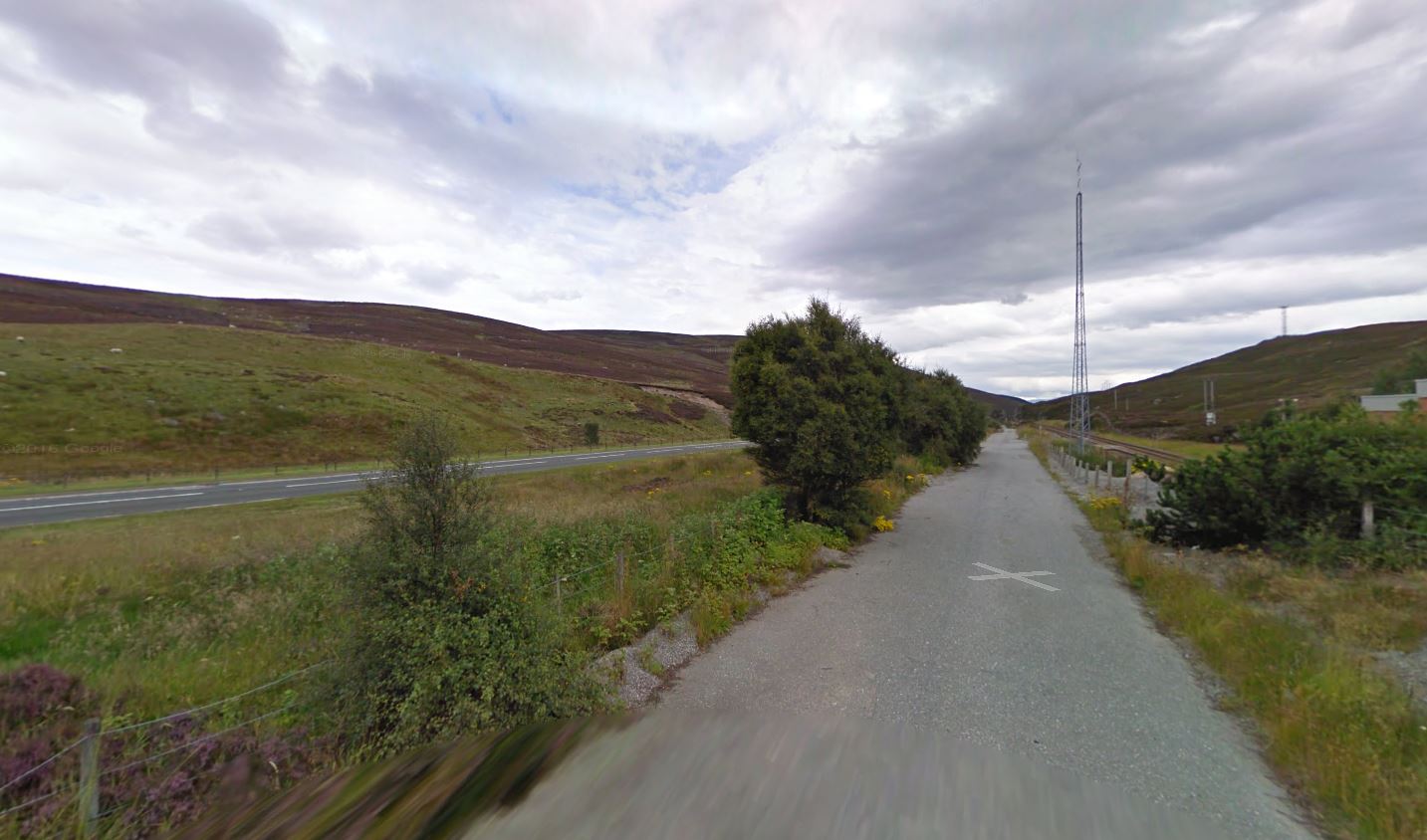 Emergency crews raced to the scene but a 73-year-old woman was pronounced dead the scene.

Eight passengers from the coach were taken to hospital with minor injuries.

Cops sealed off the road while an investigation took place – it was reopened around 4am this morning.

Officer are now appealing for witnesses to the crash.

Most read in Scottish News 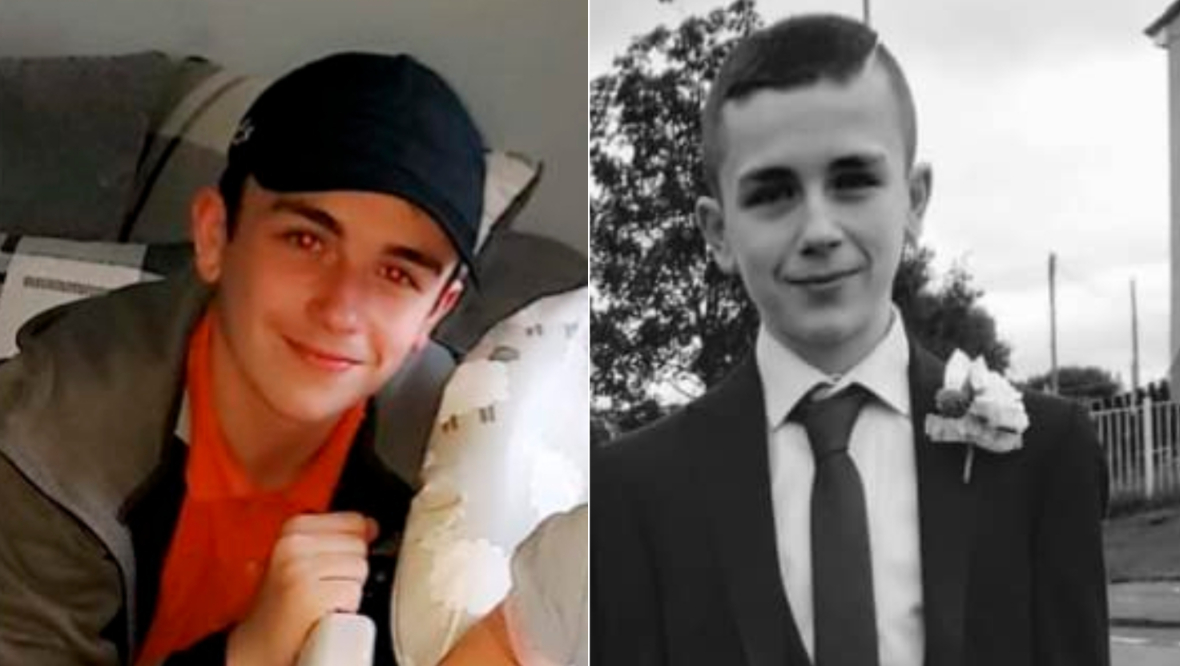 Beast raped drunk girl, 14, in woods & left her in snow without shoes 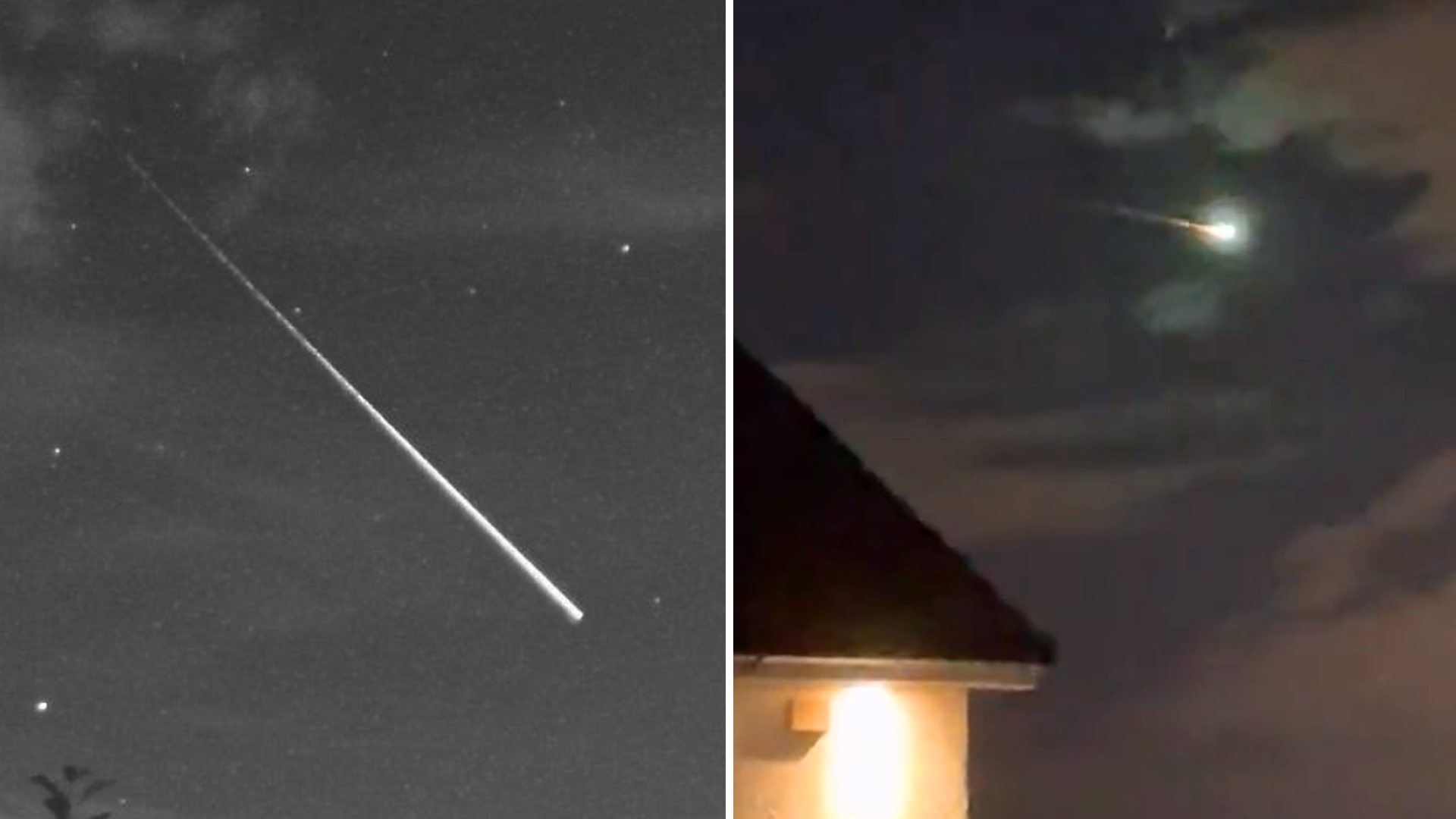 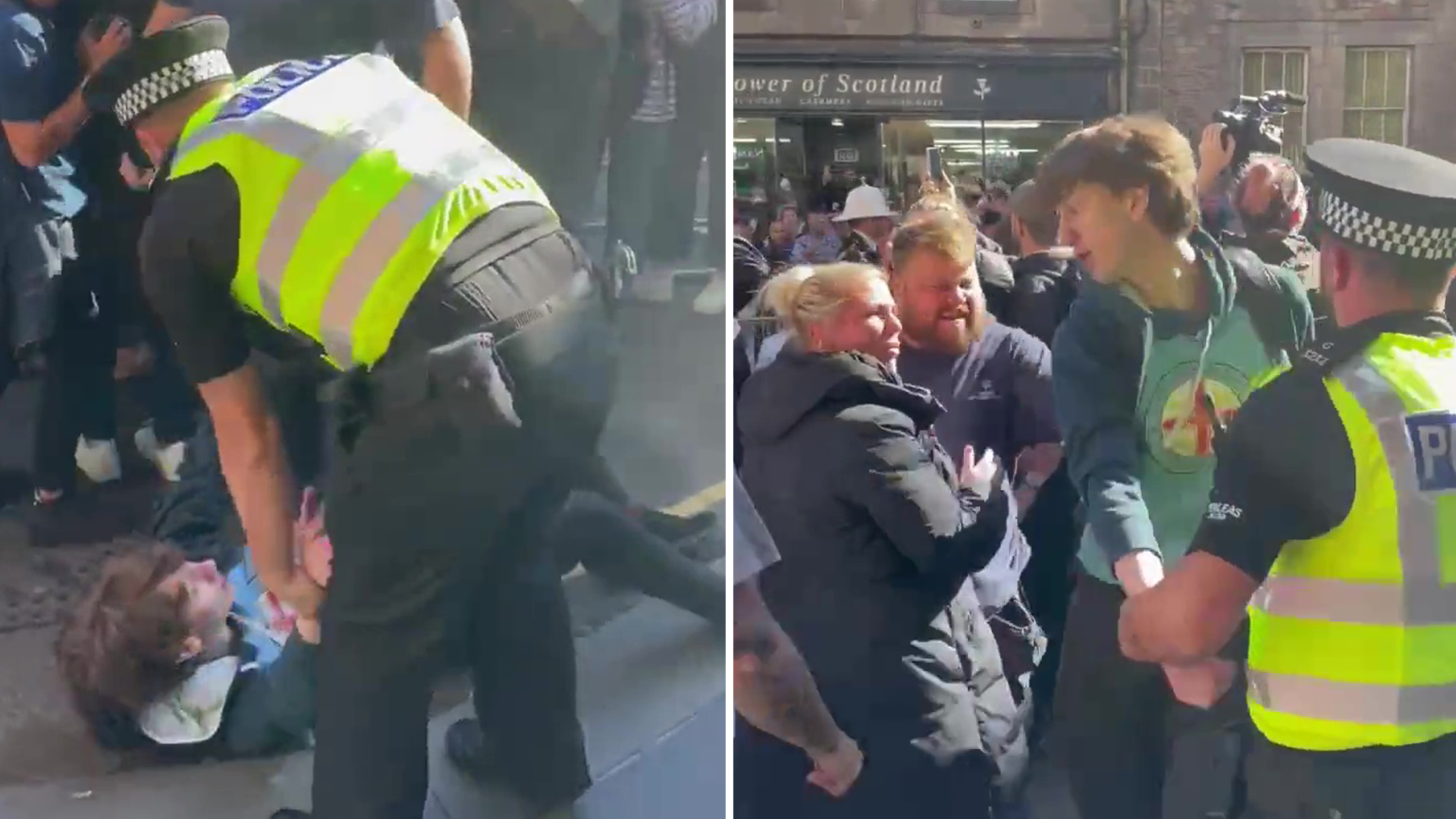 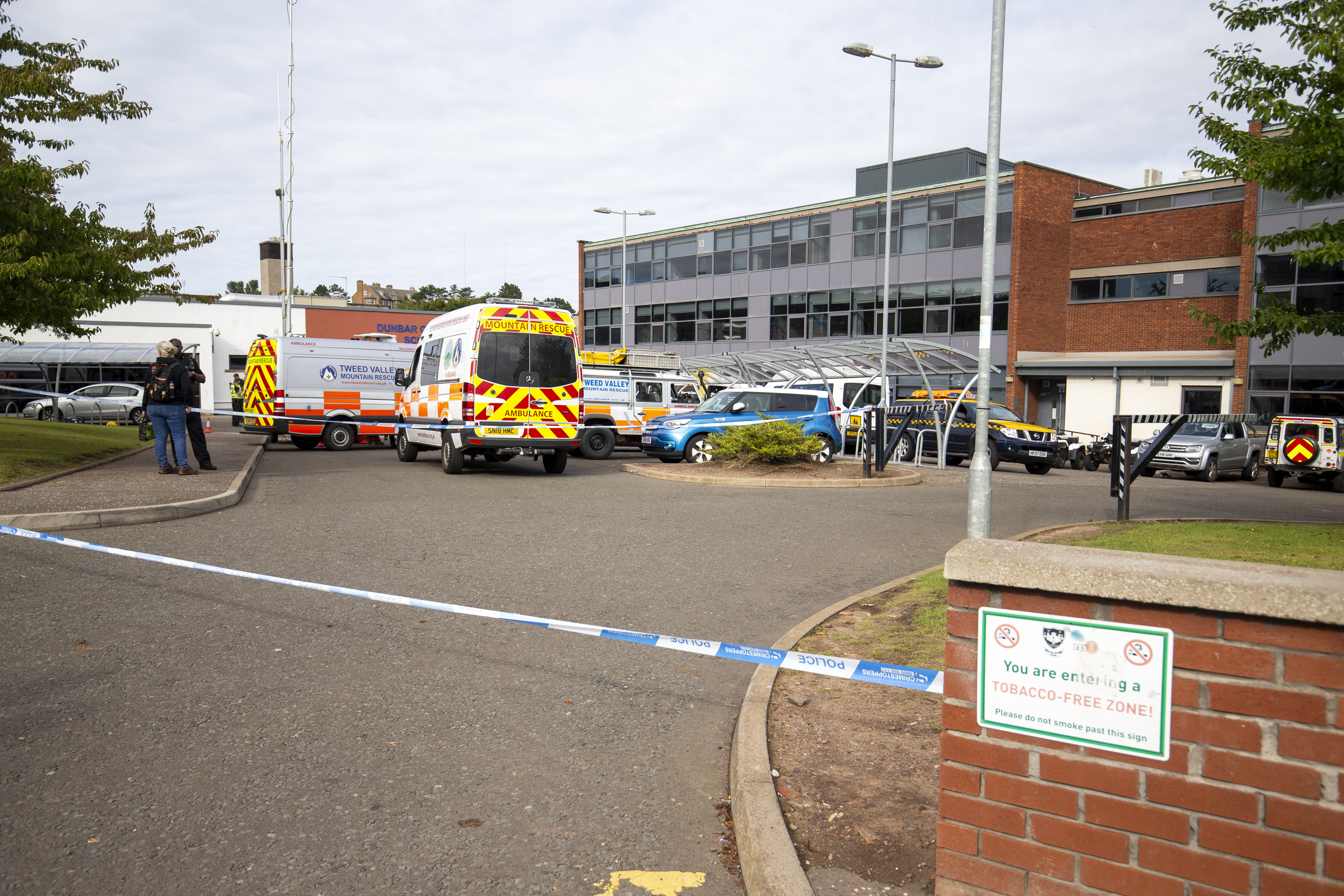 Sergeant Neil MacDonald said: “Our thoughts are with the family and friends of the woman who died and our enquiries are ongoing to establish the full circumstances of what happened.

“I am appealing to anyone who may have witnessed the crash or who has dash-cam footage that could assist with our investigation to get in touch.