Jennifer Crumbley, the mom of 15-year-old Ethan Crumbley — who allegedly opened fire on his classmates on Monday, killing four and injuring six — previously voiced her thoughts in an open letter to President-elect Donald Trump. 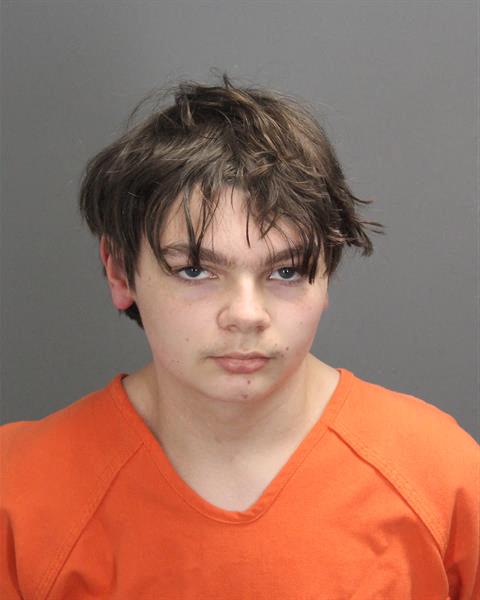 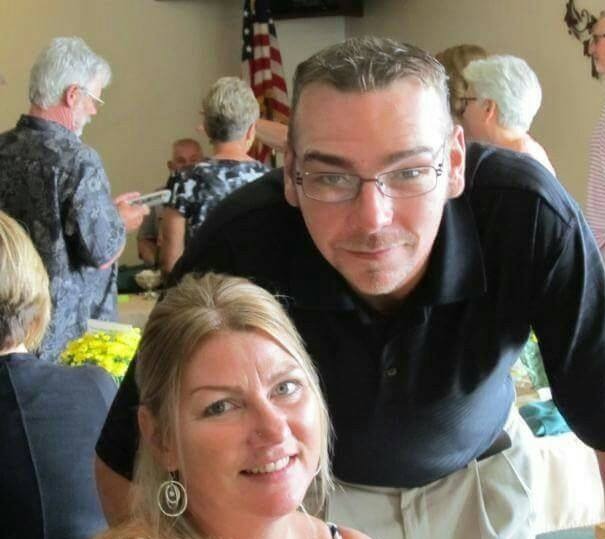 Her penned letter surfaced as both her and Ethan's dad, James Crumbley, may face charges alongside their son who is charged with four counts of first-degree murder and one count of terrorism, among others.

It has also been revealed by The Sun that Ethan's parents both have rap sheets with DUIs and a string of other offenses.

In the letter to Trump, Jennifer wrote: "As a female and a Realtor, thank you for allowing my right to bear arms.

"Allowing me to be protected if I show a home to someone with bad intentions.

"Why we send so much money overseas when we have so much help we need to provide here is beyond me."

The 43-year-old mom, who uploaded the letter to her blog in November 2016, also pleaded with the former President-elect to "end Common Core."

Jennifer admitted she "used to think Democrat," "doesn't believe in God," and described herself as being "quite opposite of your typical 'republican.'"

She continued: "I pay taxes, my husband pays his child support, I donate to charities.

"We are good f**king Americans that cannot get ahead. And what makes me sick, is people that come over here from other countries and get free everything.

"You see Mr. Trump, I need you to stop common core. My son struggles daily, and my teachers tell me they hate teaching it but the [sic] HAVE to. Their pay depends on these stupid f**king test scores.

"I have to pay for a Tutor, why? Because I can’t figure out 4th-grade math. I used to be good at math. I can’t afford a Tutor, in fact I sacrifice car insurance to make sure my son gets a good education and hopefully succeeds in life."

She then complained about "illegal immigrant parents" and their kids from a school where her parents taught.

Also in her lengthy note, Jennifer insisted she was "scared s**tless" to vote for Trump in 2016, identifying herself as a supporter of the LGBTQ community and a feminist.

"I value womens rights [sic] and want to be alive when I see the first woman become President," she wrote. "But as an American Woman, with a 10-year-old child I could not have that first woman be Hillary."

She continued: "Mr. Trump, I actually love that you are a bad public speaker because that showed sincerity, and humility. You changed your mind, and you said 'so what'.

"You made the famous 'grab them in the p**sy” comment, did it offend me? No. I say things all the time that people take the wrong way, do I mean them, not always. Do I agree that you should have shown your tax returns? No. I don’t care what you do or maybe don’t pay in taxes."

Jennifer went on to tell the then-president-in-waiting that she hoped he would "really uncover the politicians for what I believe they really are,” and that he might “shut down Big Pharma, make health care affordable for me and my MIDDLE CLASS family again.”

Ethan's mom also revealed that she was a supporter of Trump's border wall proposal, but countered that she was "not racist" because her grandfather "came straight off the boat in Italy."

"If you want to be here, work here, live here damnit [sic], f**king earn it and prove it," she added.

"As a female and a Realtor, thank you for allowing my right to bear arms," the letter continued. "Allowing me to be protected if I show a home to someone with bad intentions. Thank you for respecting that Amendment."

Jennifer ultimately signed the letter from a "hard-working Middle-Class Law Abiding Citizen who is sick of getting f**ked in the a** and would rather be grabbed by the p**sy."

Her husband James later shared the post to Facebook, writing: "My wife can be spot on. Sometimes."

Meanwhile, Ethan reportedly detailed his alleged desire to "open fire at the Oxford High School in Michigan and his classmates" in a journal.

During his arraignment on Wednesday, it emerged that the teen's phone and a journal were seized by law enforcement – and cops allegedly found chilling fantasies described on Ethan's device and written down.

Speaking to Judge Nancy Carniak during Ethan's arraignment, Willis said the videos were "made by him the night before the incident, wherein he talked about shooting and killing students the next day at Oxford High School.”

Authorities also found Ethan's backpack and found a journal "detailing his desire to shoot up the school, to include murdering students," Willis said.

School administrators flagged Ethan, a school sophomore, for "behavior in the classroom that they felt was concerning," said Oakland County Sheriff Mike Bouchard.

Ethan's father James purchased the gun used in the Oxford High School shooting, according to the Oakland County sheriff.

He bought the 9mm semi-automatic handgun on Black Friday, which his son allegedly used to kill four students and injure five more and a teacher.

Police confirmed James purchased three fifteen-round magazines for the pistol, but two had so far been recovered.

It isn’t clear where James purchased the semi-automatic weapon, but the owner of Action Impact Gun Range, Bill Kucyk, said the gun isn’t manufactured or made widely available anymore. 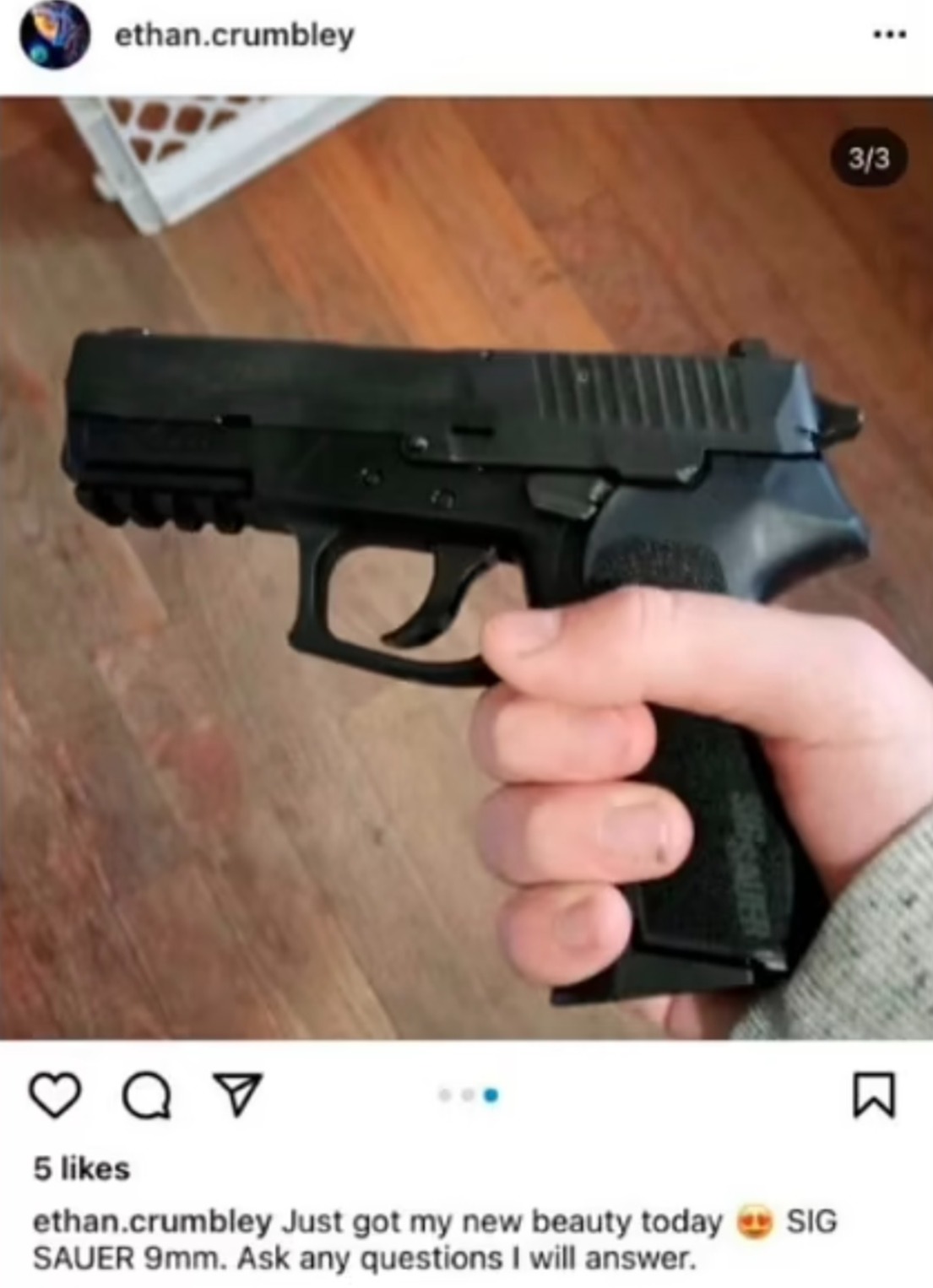 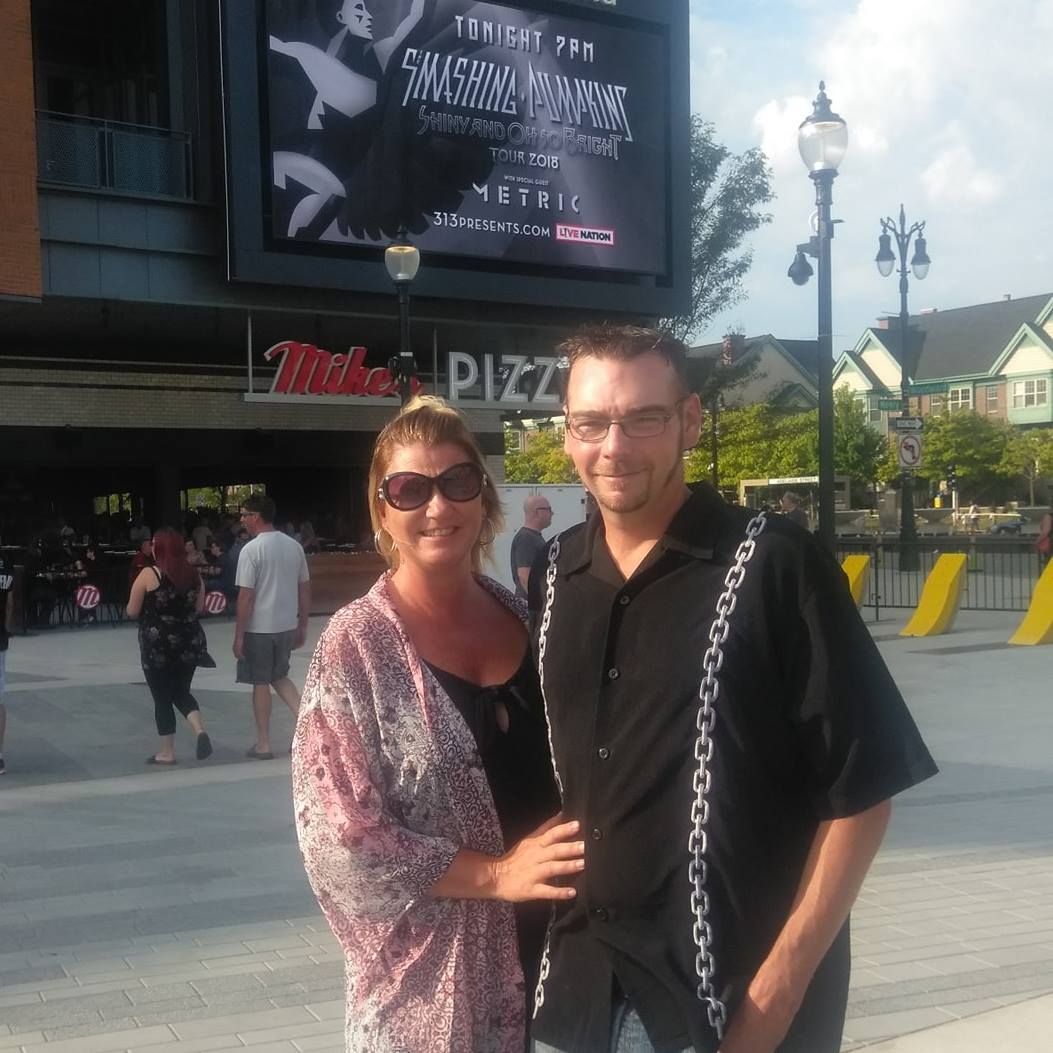