THE smirking killers of PC Andrew Harper have cost the taxpayer more than £1million in their bid to escape justice.

Henry Long, 19, and Albert Bowers and Jessie Cole, both 18, were jailed for manslaughter after the tragic cop was dragged for more than a mile behind their getaway car. 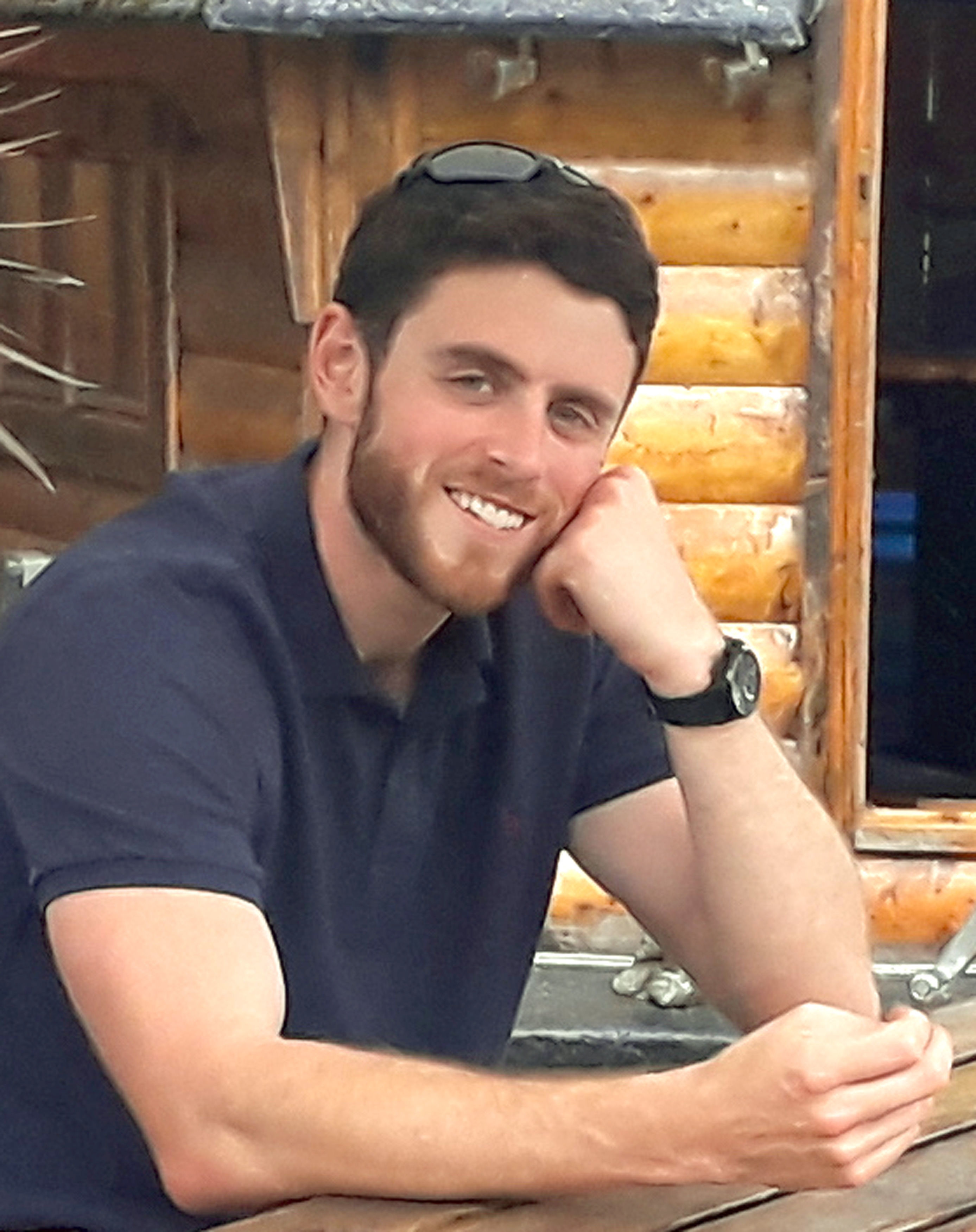 New figures show they were awarded more than £783,000 in legal aid for their trial and failed bids to appeal. Another £178,771 was spent on prosecuting them after two denied manslaughter.

The total bill is expected to top £1million once court time, admin and costs are included.

Andrew’s widow Lissie called the payouts “astonishing”. Her husband, 28, was horrifically injured as the three fled from a theft in Bradfield Southend, Berks, last August.

Lissie is campaigning for Harper’s Law — meaning life for anyone killing an emergency service worker.

She said: “It continues to be astonishing and infuriating these individuals, who’ve shown no remorse for their heinous crimes, are costing the public so much.

“This makes me more determined than ever to keep fighting for Harper’s Law.”