A PENSIONER had her "limbs ripped off" by an out-of-control dog after being savaged at a Wolverhampton home.

The woman, who has not been named but is in her early 70s, was attacked by the family's Japanese Akita at her home in Wolverhampton. 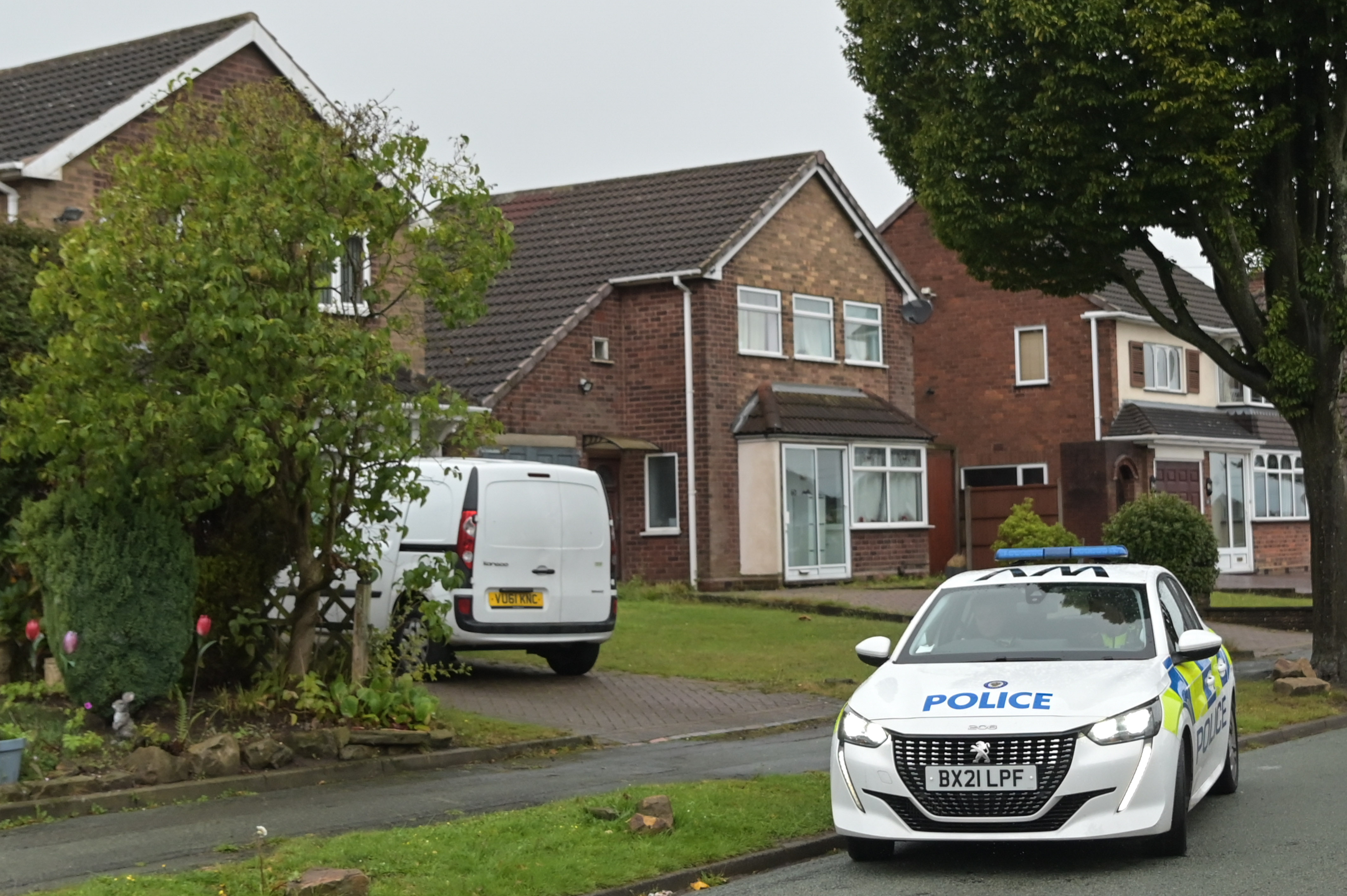 She was left with catastrophic injuries including partial amputations, it is understood.

Police arrested a man, 40, on suspicion of being in charge of a dog “dangerously out of control”.

The woman was rushed to hospital by ambulance as police destroyed the animal at the scene.

A friend said: "She was in a bad way. There was blood everywhere.

“It was touch and go whether she would survive.

"The friend claimed the same dog had previously attacked a resident on the street.

They added: “The dog lives with her and her son. You often saw it being walked down the street.

“I believe there had been issues in the past and the police had been involved.”

The dog – which is not a banned breed – was “humanely” destroyed, West Midlands Police said.

A force spokesman said: “A man has been arrested after a woman suffered serious dog bites in Grosvenor Road, Wolverhampton shortly before 2pm yesterday (30 September).

“A woman, believed to be aged late 60s or early 70s, was taken to hospital and treated for injuries which are described as life changing.

“The dog, which we understand lives in the property with the victim and is believed to be a Japanese Akita, was humanely destroyed at the scene.

“A 40-year-old man has been arrested on suspicion of being in charge of a dog dangerously out of control. He remains in police custody today.” 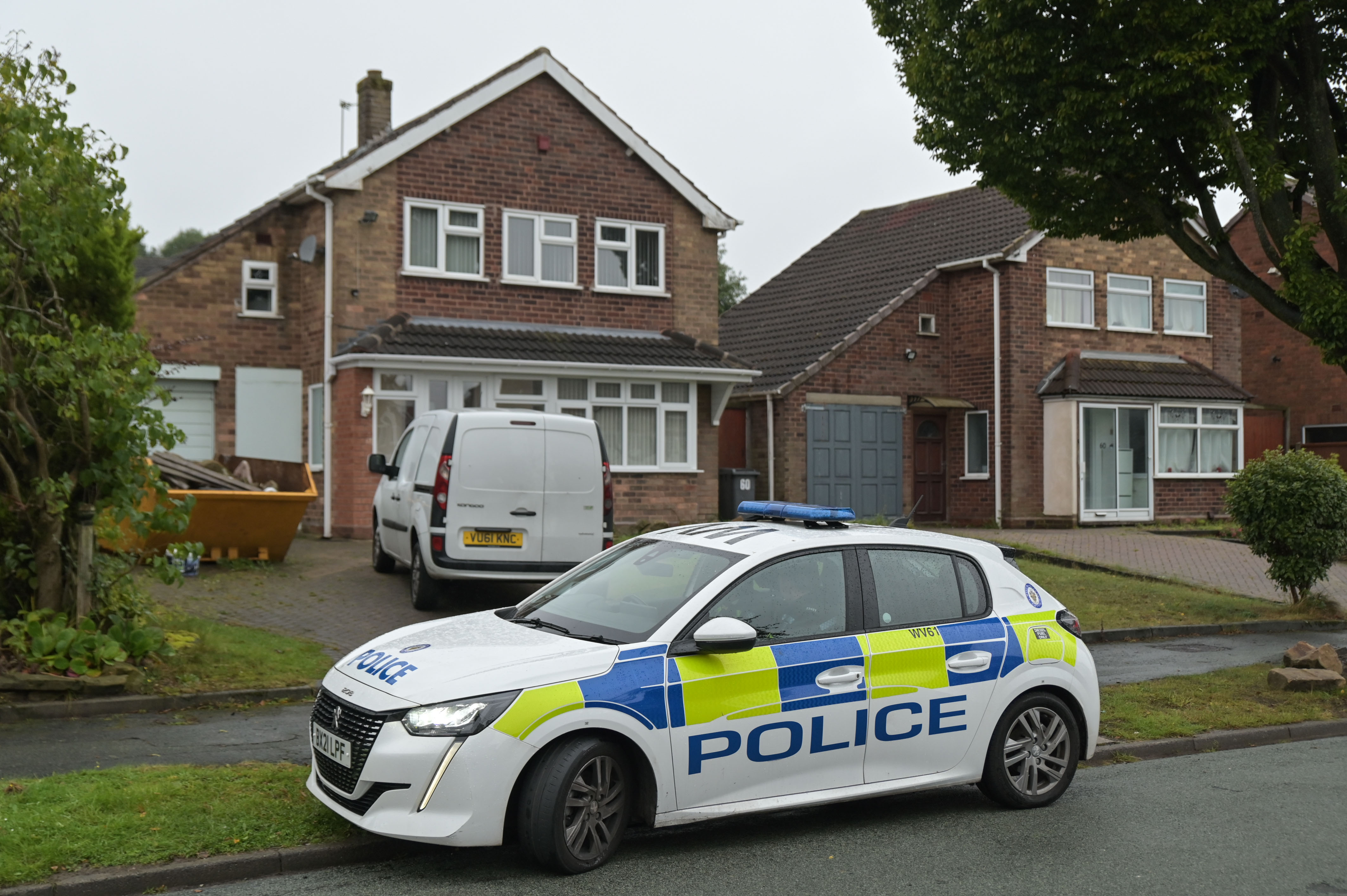 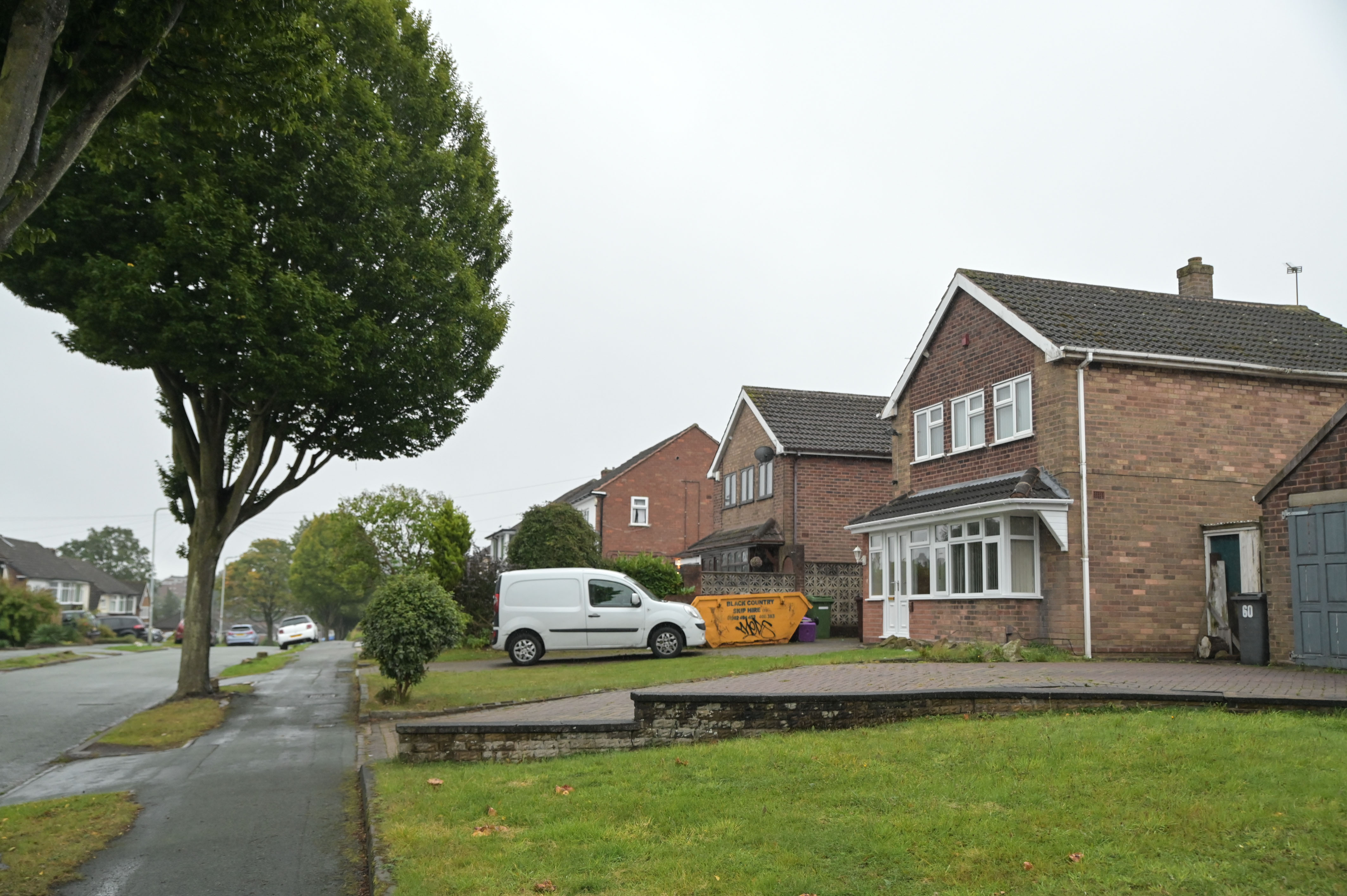