ISOLATION rules were thrown into chaos today as ministers veered from Boris Johnson's instruction to quarantine if pinged.

Business Minister Paul Scully said the decision was "up to individuals and employers" – while colleague Lord Grimstone reminded bosses their staff were not legally required to do what the app tells them. 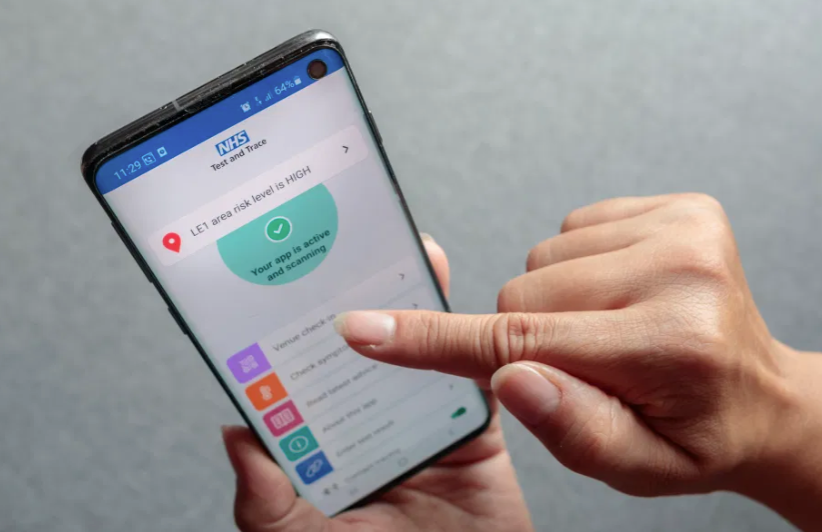 Downing Street swiftly slapped them both down this morning, insisting it was "crucial" people isolate when pinged.

Only yesterday the Prime Minister warned people were five times more likely to be infected if they've come into contact with a Covid case.

Speaking from his own isolation at Chequers he said: "The continuing sacrifice of those who are being asked to isolate remains important to allow the rest of society to get back to something like normality."

But this morning the Government's message appeared to have been watered down as ministers gave their blessing to staff to skip quarantine.

Mr Scully stressed Brits are only legally bound to isolate when contacted by NHS Test and Trace – but not when pinged by the Covid app.

He told Times Radio: "It's important to understand the rules. If you have to legally isolate if you are contacted by Test & Trace, or if you're trying to claim isolation payments.

"The app is there to allow you to make informed decisions. And I think by backing out of mandating a lot of things, we're encouraging people to really get the data in their own hands, to be able to make decisions – what's best for them, whether they're an employer or an employee."

He added the app remained a "useful tool in our armory" and estimated it has saved 8,000 lives – "but obviously it's up to individuals and employers."

It also emerged this morning that Investment Minister Lord Grimstone has been writing to exasperated bosses to point out the app isn't compulsory.

He has told at least one large manufacturer that isolating when pinged was not a "legal duty" and the app was merely "advisory", reports The Times.

Firms have been struggling with large numbers of staff off isolating after being pinged by the app.

More than half a million Brits were forced to isolate last week after being alerted – wreaking havoc on some businesses.

Last night the PM said double-jabbed staff working in critical sectors like the National Grid or food supplies will now be exempt.

But he refused to bring forward the point when the fully-vaccinated will be able to swap isolation with a PCR test from August 16.

Bosses and MPs were up in arms and said delaying for a month would cripple the economy.

Tory MP Mark Harper, leader of the Covid Recovery Group, said: "There is a clear reduction in risk for those vaccinated.

"The change in self-isolation rules reflecting that needs to be brought forward [from August 16]. Now."

"And it’s all very well exempting some key workers, but the cold reality is we need all parts of our economy firing on all cylinders as we finally open up.

"Sticking with the Aug 16 date will be a smack in the mouth for many businesses struggling with staff off isolating."

Plans to reduce the app's sensitivity have also been scrapped. Downing St insists it's "working as it's designed to do".

as, chaos, minister, Pingdemic, sa
You may also like: