Prince Harry, the Duke of Sussex, has recorded a special Christmas video message for a charity for bereaved military children dressed as Spider-Man.

In a full Spider-Man suit, the prince recorded the message for the charity Scotty’s Little Soldiers, wishing them a happy Christmas.

The video was played to over 100 young children who have experienced the death of a parent who had served in the British Armed Forces. 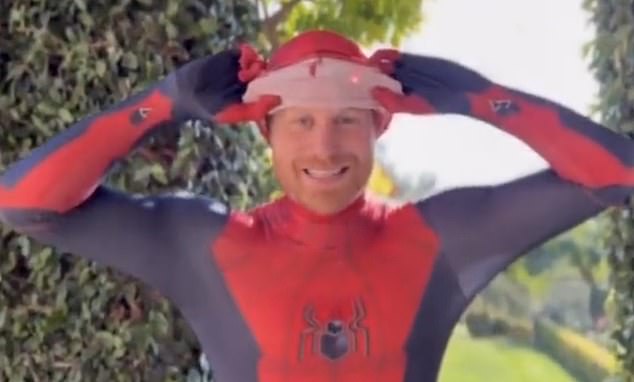 Prince Harry, the Duke of Sussex, dressed as Spider-Man to record a video message for the members of Scotty’s Little Soldiers at their annual Christmas party