CHILDREN can get a personalised letter reply from Father Christmas this year – but they have less than a week to send theirs in. 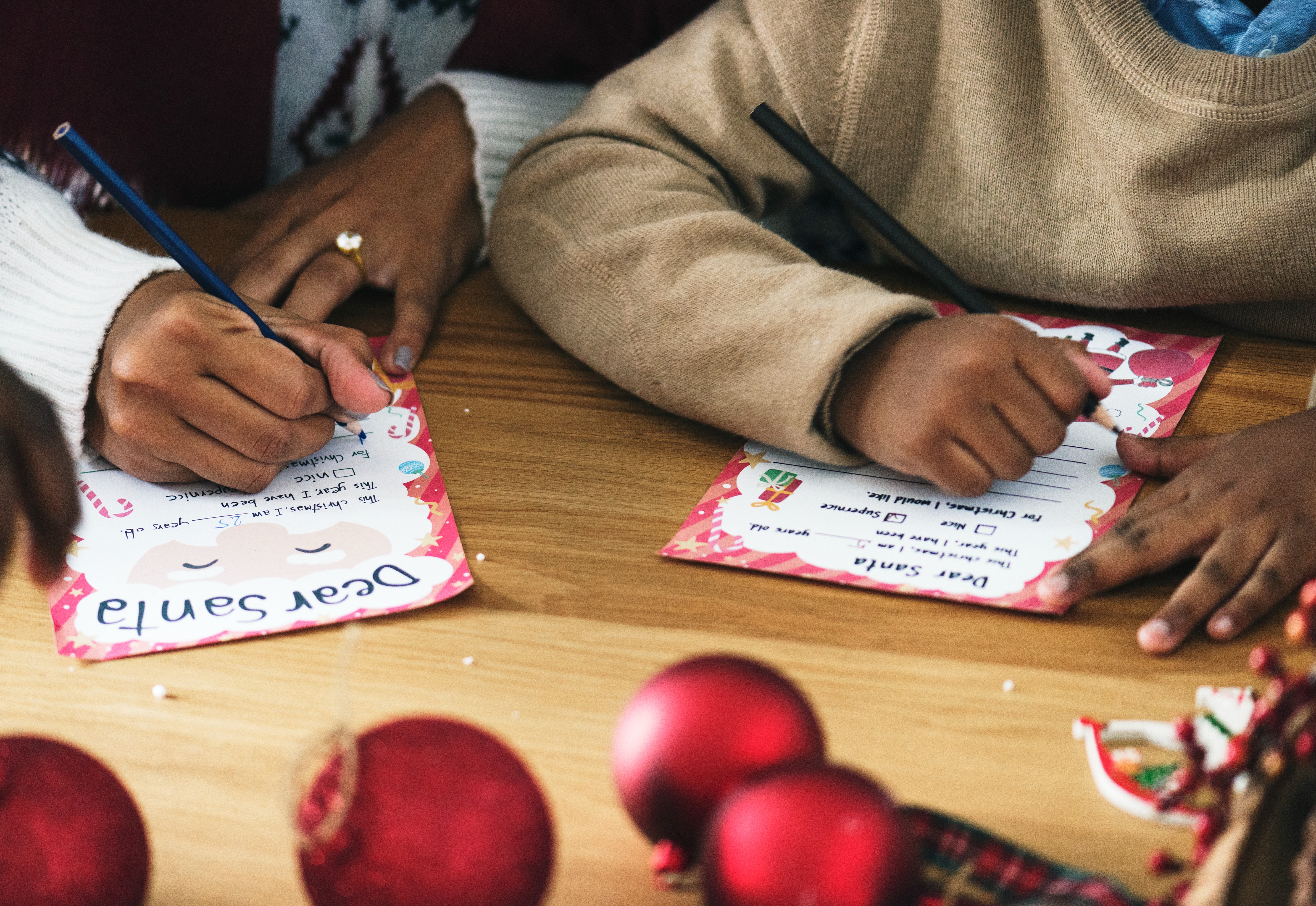 But any kids wanting to hear back from Mr Claus will have to send him a letter by Friday, December 9, less than a week away.

The deadline if you were posting from a school was December 2.

Any letters can be sent to: Father Christmas, Santa's Grotto, Reindeerland, XM4 5HQ.

Make sure your address is written clearly on the envelope so you get a reply.

And remember to include your own full name and address in the letter so Father Christmas knows who to reply to.

Don't forget you will need to pay for postage to send the letter. However, you don't need to include a return envelope or stamp inside.

It's a good idea to post your note with plenty of time before the December 9 deadline as it's a busy time of year for the postal service – and for Santa Claus.

You should get a response from Santa within 10 days of sending your letter. 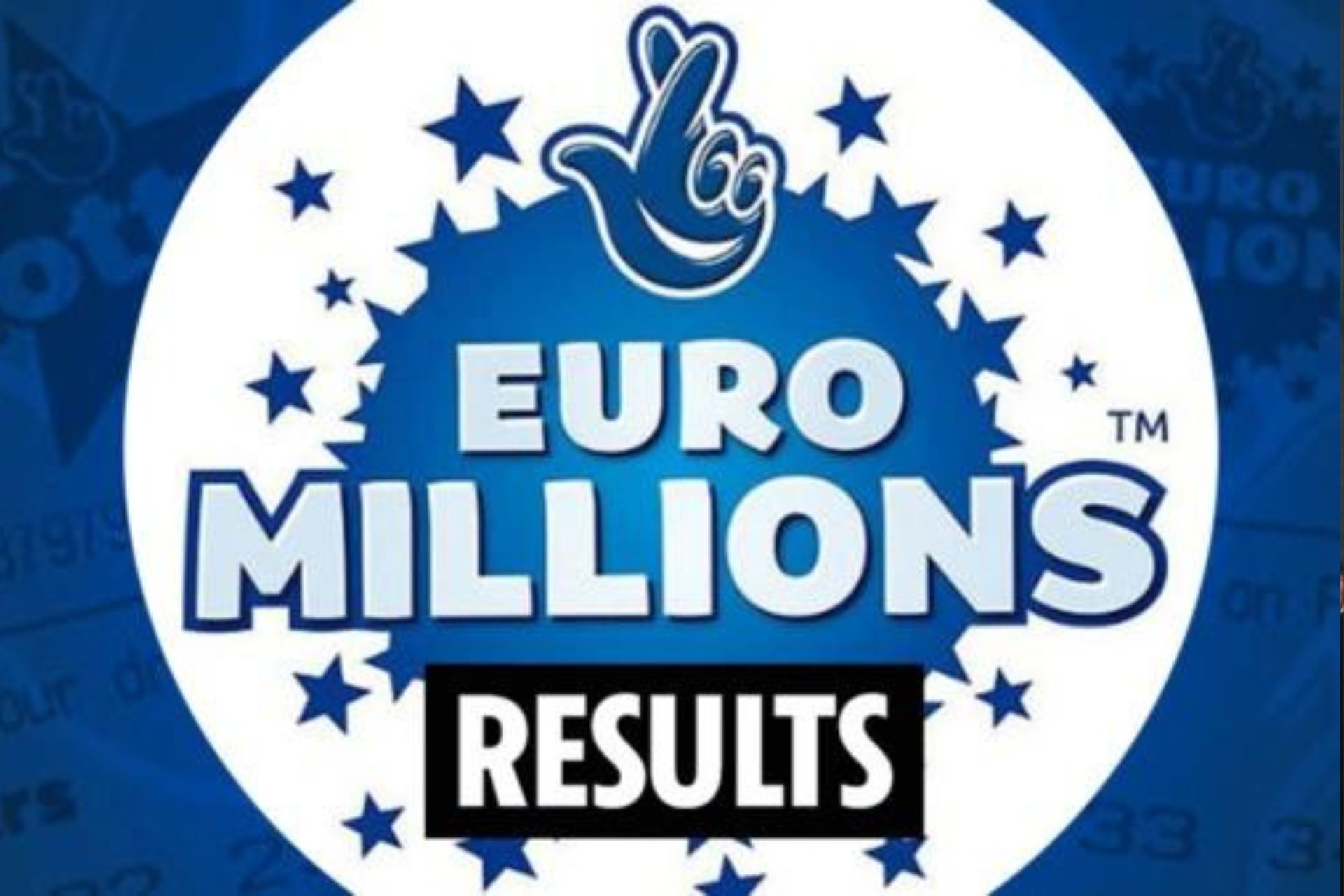 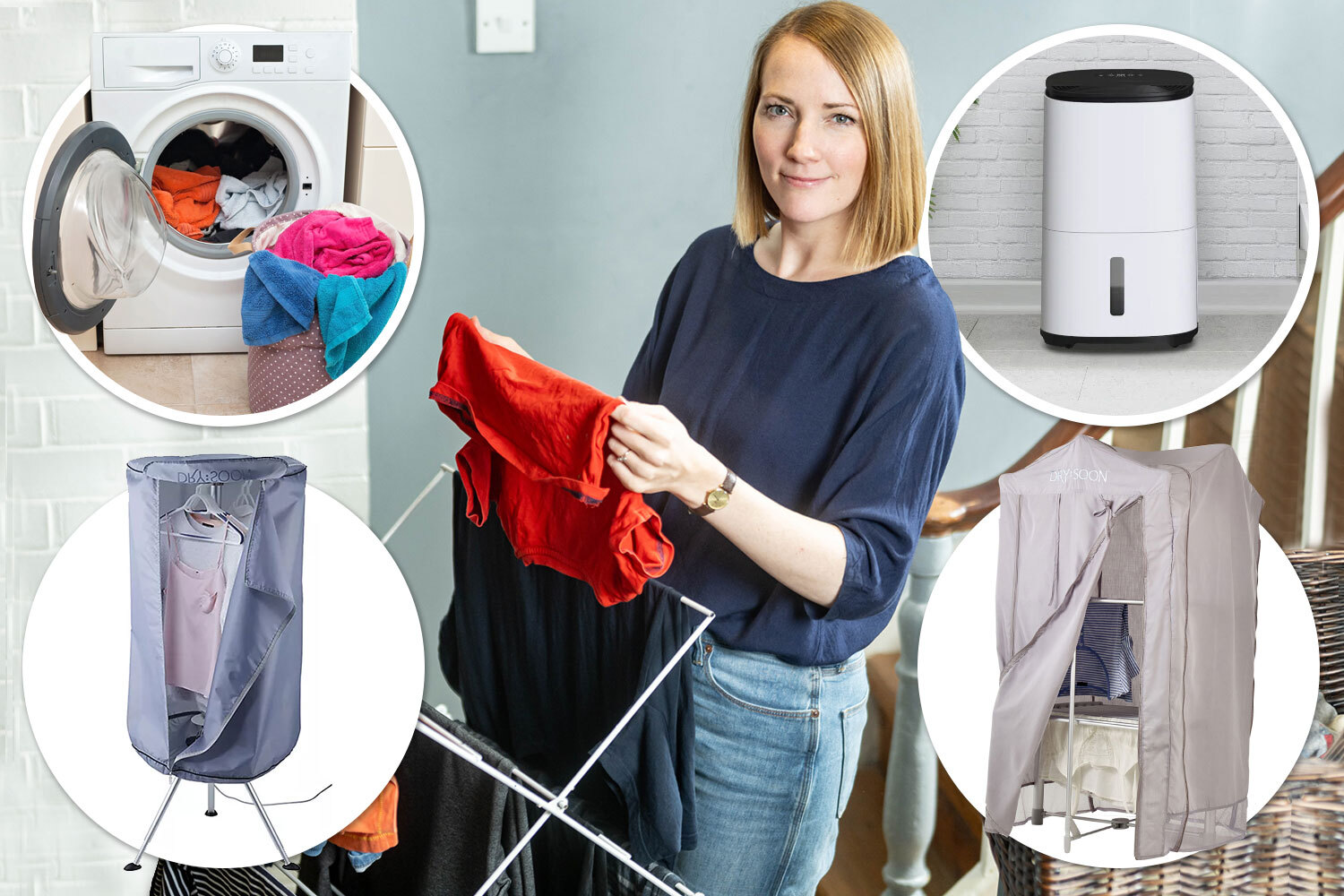 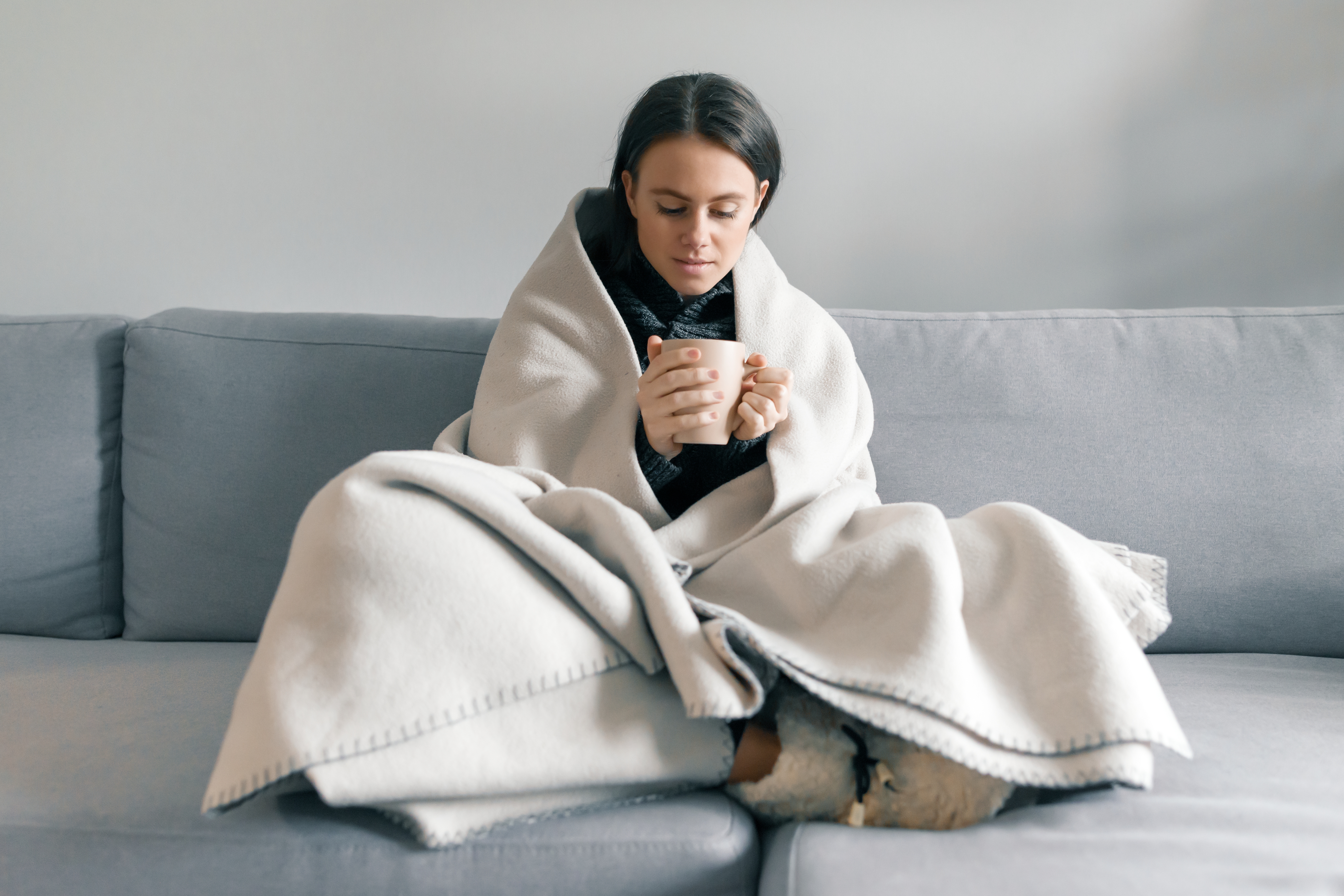 If you can't wait for Father Christmas' response, then you can download the card he'll send to you on the Royal Mail website.

If you're interesting in making a charitable donation through your letter to Santa then the NSPCC can also ask him to write to you in exchange for sending a bit of money to the charity.

You don't need to write to Father Christmas to get a reply, you can just personalise a template on the NSPCC website.

A donation of £8 is suggested as this will help ensure that Childline stays open 24 hours a day, 365 days a year.

Other dates to watch out for ahead of Christmas

Other important dates to watch out for this festive season are when supermarket Christmas delivery slots open.

Most stores offer dates up to and including Christmas Eve but make sure you get yours book now to avoid disappointment.

For example, Sainsbury's slots have been open since October and there may not be many left.

However, Tesco is yet to open its slots so it's worth keeping an eye out for when they do become available.

Royal Mail workers are striking across a number of days this month too so it might be worth getting any post in early before Christmas.