A FAR-right terrorist was caught with a machine gun in his jail cell bed — made out of papier-mâché. 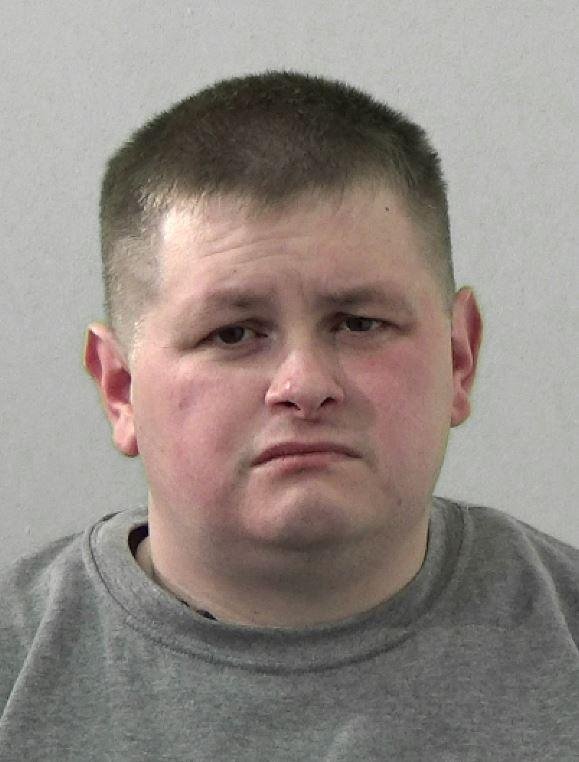 The “weapon” had a realistic trigger, grip and barrel, and was painted black.

Nimmo hid it in his bed at HMP Frankland, Co Durham.

But staff spotted its muzzle poking out of his sheets, sparking a security alert, with cops now probing.

Last night, a source said: “Nimmo had put a huge amount of work into it — he clearly has talent.

“The concern, of course, was what he intended to use it for. Fake guns have been used in escape attempts in the past.”

Weapons-nut Nimmo, of South Shields, Tyne and Wear, was jailed in May for ten years and two months for a string of terror offences.

He used social media to call for the murder of Muslims.

The Prison Service said: “An item was found and confiscated, and the prisoner has been put in segregation.”

alert, as, Far-Right, prison, Terr
You may also like: