A Wisconsin ex-therapist is charged with felony exploitation of a client who reported for counseling sessions as part of a court-ordered treatment for alcohol and drug addiction.

A former employee for Waukesha County Health and Human Services, 42-year-old Kristina Daul is accused of having a sexual relationship with a client from December 2020 until summer 2021. During an initial court appearance Friday, her bond was set at $50,000. She is due back before a judge Tuesday.

The female victim, who had been getting alcohol and drug treatment through the county’s Drug Treatment Court, said she and Daul would engage in sexual acts about three to five times a week at Daul’s office after therapy sessions, often putting a “do not disturb” sign on the door, according to the criminal complaint obtained by Fox 6. The acts also transitioned to each of their homes. 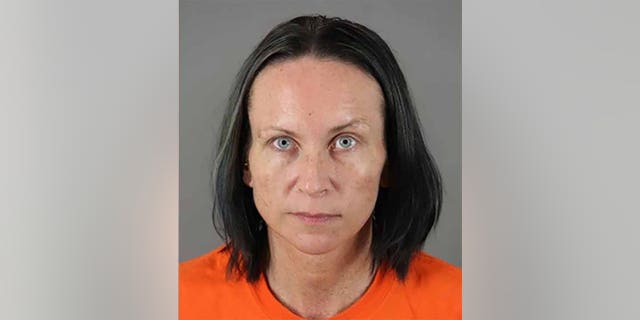 Kristina Daul, 42, is accused of having a sexual relationship with a client from December 2020 until summer 2021. She lost her job as a therapist for Waukesha County Health and Human Services.
(Waukesha County)

According to the criminal complaint, a witness, who had known the victim for about five years, and at one point was the victim’s drug therapy sponsor, told investigators she was worried Daul was changing the victim’s treatment plans as a way of “manipulating or influencing” her.

The victim had confided in the witness that her treatments were altered around the same time she and her therapist were “fighting or not getting along in their personal relationship.” The victim also told law enforcement she “became privy” to “protected health information” related to between 20 and 30 of Daul’s other clients during the course of their relationships. The victim also claimed she and Daul would have sexual intercourse while Daul was holding therapy sessions over the phone with other clients, WDJT reported.

Prosecutors say that Daul had mentioned a former relationship with one of her clients on social media, writing in one post that the therapist, “chose LOVE over Ethics – which was wrong of me.” Daul filed a temporary restraining order against the victim in August 2021, writing the victim was an ex-girlfriend who had cost Daul her job at Waukesha County Health and Human Services.