Russian pundit issues threat to UK and US

Russian TV host and propagandist Yuri Kot threatened Britain and America with nuclear missile strikes as he said “if anything happens to Zaporizhzhia nuclear power plant” Russian should launch “one missile in Washington and a second one in London”. The threat came a few days after Russia allegedly launched an attack at the plant, sparking fears over nuclear contamination. Moscow however laid the blame for the attack on Kyiv, claiming Ukraine had been the one targeting the nuclear power plant in a bid to recover what they now see as their territory.

Speaking on Channel 1, Kot said: “We all understand very well that they’re generating a fictional reality, then there is the real reality, which we’re dealing with.

“I think it would make sense to address directly Ukraine and the countries supporting it for example Britain and America first and foremost.

“If, god forbid, the Zaporizhzhia nuclear power plant is damaged and a disaster happens, two missiles will instantly land in your decision-making centres one in Washington and the other one in London. 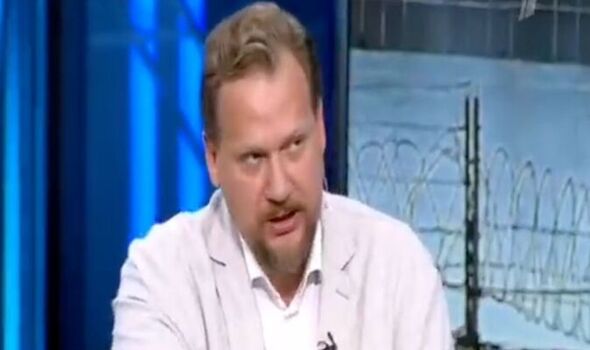 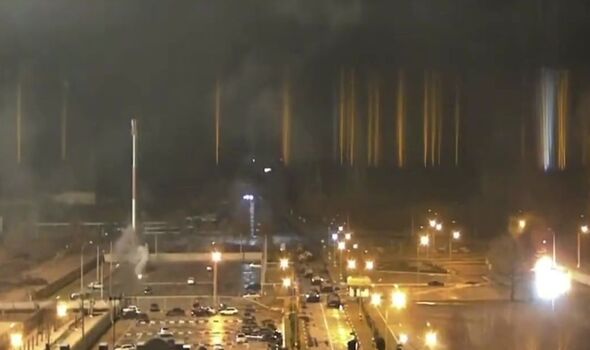 BBC correspondent Francis Scarr, who shared the clip on his social media, commented: “For those of you perhaps concerned about the absence of recent nuclear missile threats on Russian state TV, there was a new one today.

“Yuri Kot says Russia should launch one missile at Washington and a second at London if anything happens to the Zaporizhzhia nuclear power plant”.

The remarks by the Russian TV host came as Russian forces on Saturday allegedly launched a missile attack at Zaporizhzhia nuclear power plant, the largest nuclear reactor in Europe

Ukraine and Russia have blamed each other for the attack, and Russia’s Ministry of Defence blamed Ukrainian forces for the three artillery strikes which hit the areas around the plant.

Russia’s Interfax news agency, for instance, commented on the attack and blamed Ukrainian forces for firing shells around the plant.

According to Reuters reports, shelling close to the Ukrainian city of Enerhodar hit a high-voltage power line necessary to feed into the plant.

Director General of the International Atomic Energy Agency (IAEA) Rafael Grossi commented on the attack and described the shelling at the plant on Saturday as “out of control” and “extremely serious”. 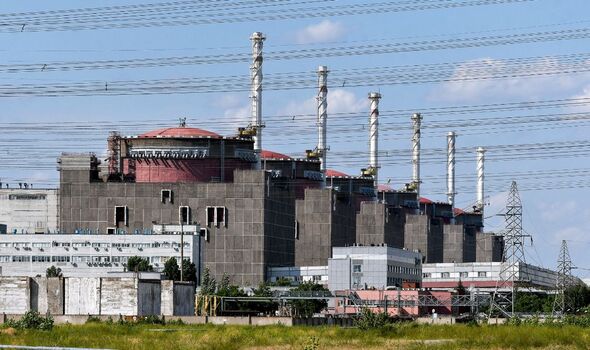 In light of the attack and the risk of nuclear contamination, Mr Grossi warned about the “very real risk of a nuclear disaster”.

He said: “I’m extremely concerned by the shelling yesterday at Europe’s largest nuclear power plant, which underlines the very real risk of a nuclear disaster that could threaten public health and the environment in Ukraine and beyond”.

In the wake of the high nuclear risk assessed by IAEA, the UN has called for international nuclear experts to be given asses to the nuclear plant to further assess the situation concerning the damaged reactors.

In a statement, he said: “I am signing the order for the central election committee to start the preparations for holding a referendum on the reunification of the Zaporizhzhia region with the Russian Federation”.