QAnon fans think that Trump Hotel is sending them a signal confirming a theory that the ex-president will be inaugurated on March 4.

Followers believe that the Pennsylvania Avenue, Washington DC, hotel is giving them a sign by raking up the hotel price on Thursday, Forbes reported. 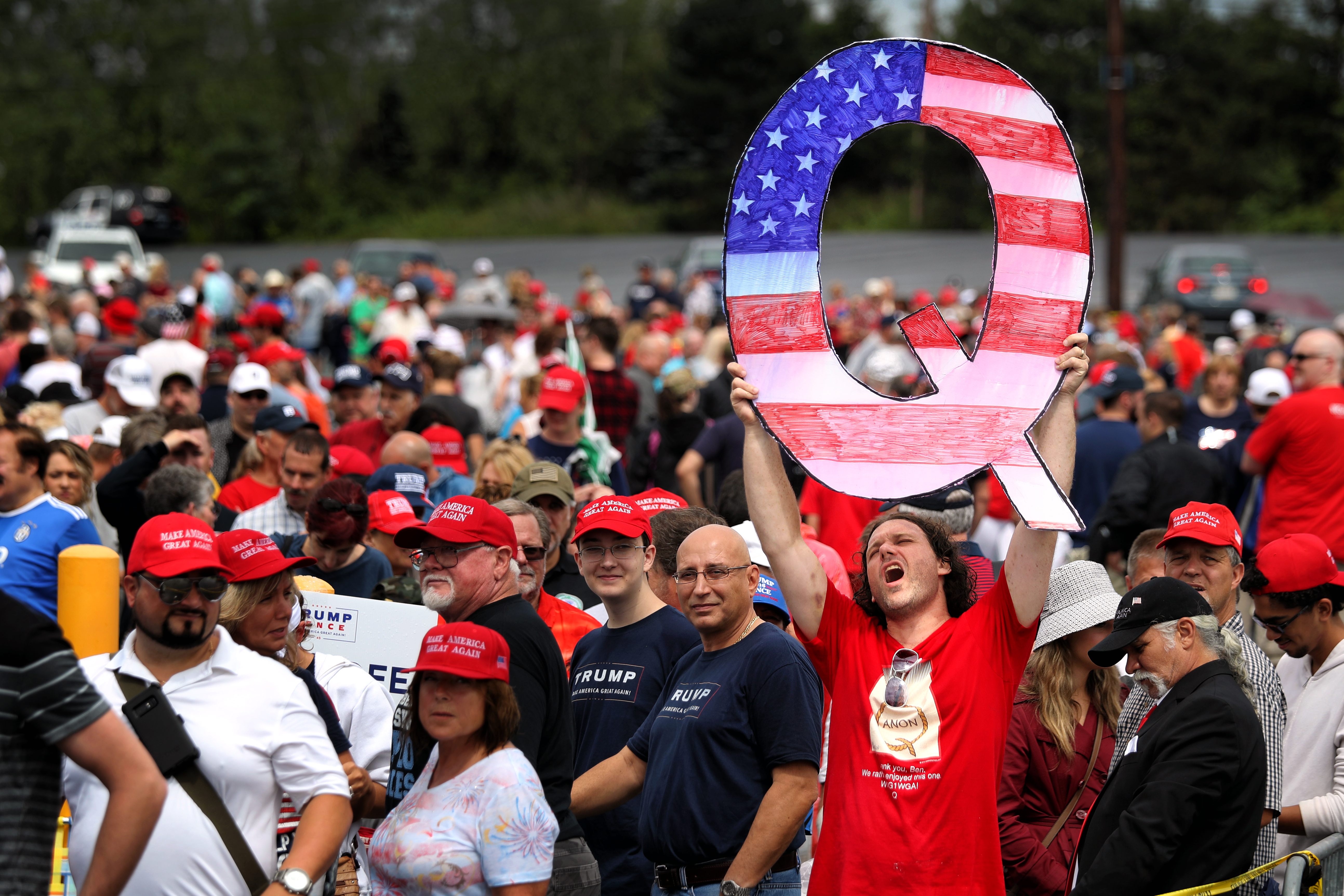 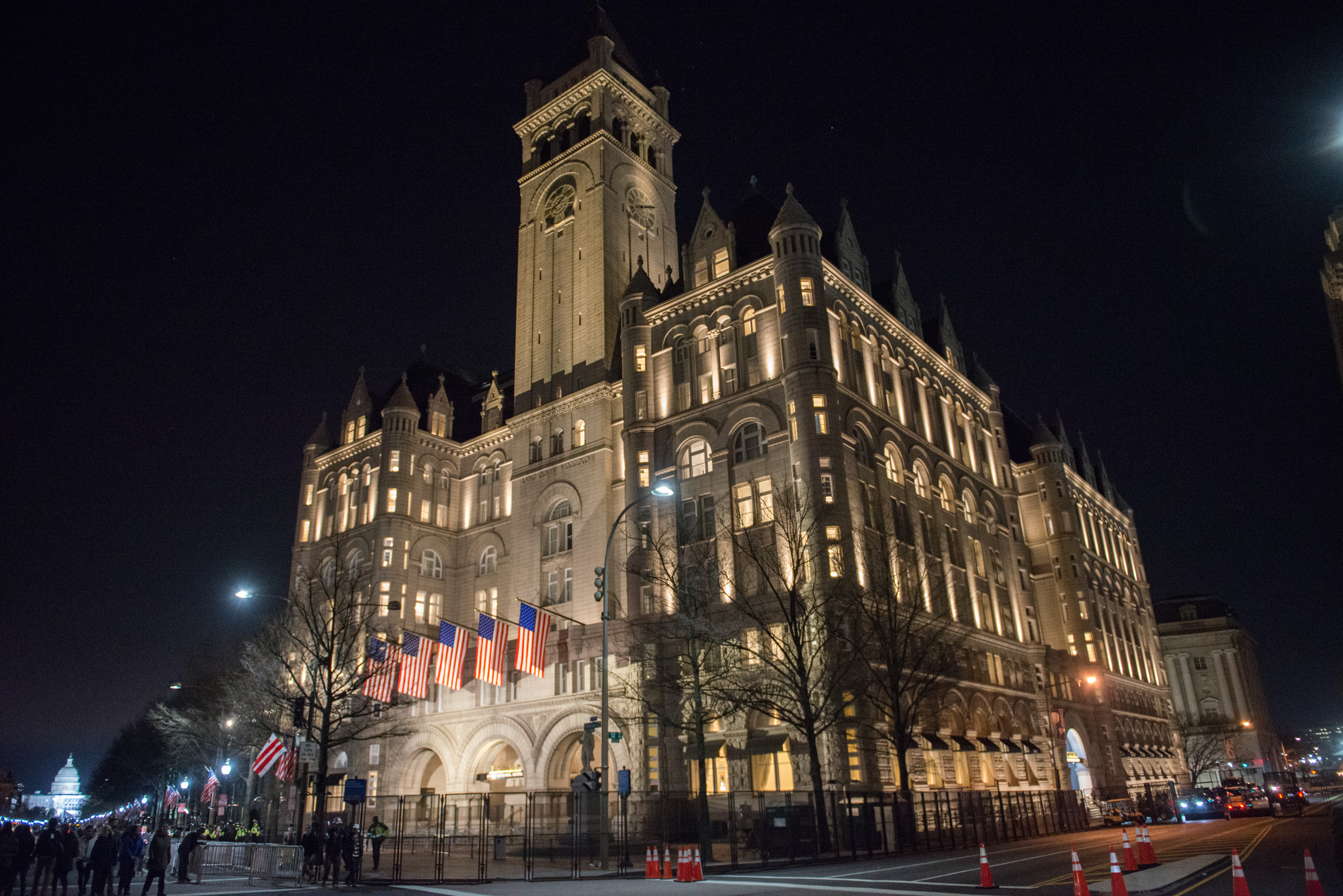 According to the outlet, the least expensive room, that comes with a king-size bed and a crown topped headboard, is usually $476 to $596 a night.

Jason Blazakis, a senior fellow at the Soufan Center, a nonpartisan think tank that looks at national security challenges, including domestic extremism told the outlet that this change in price will likely fuel the QAnon inauguration belief.

"Raising room prices will surely be interpreted by QAnon as Trump’s support for the March 4 narrative," he said. 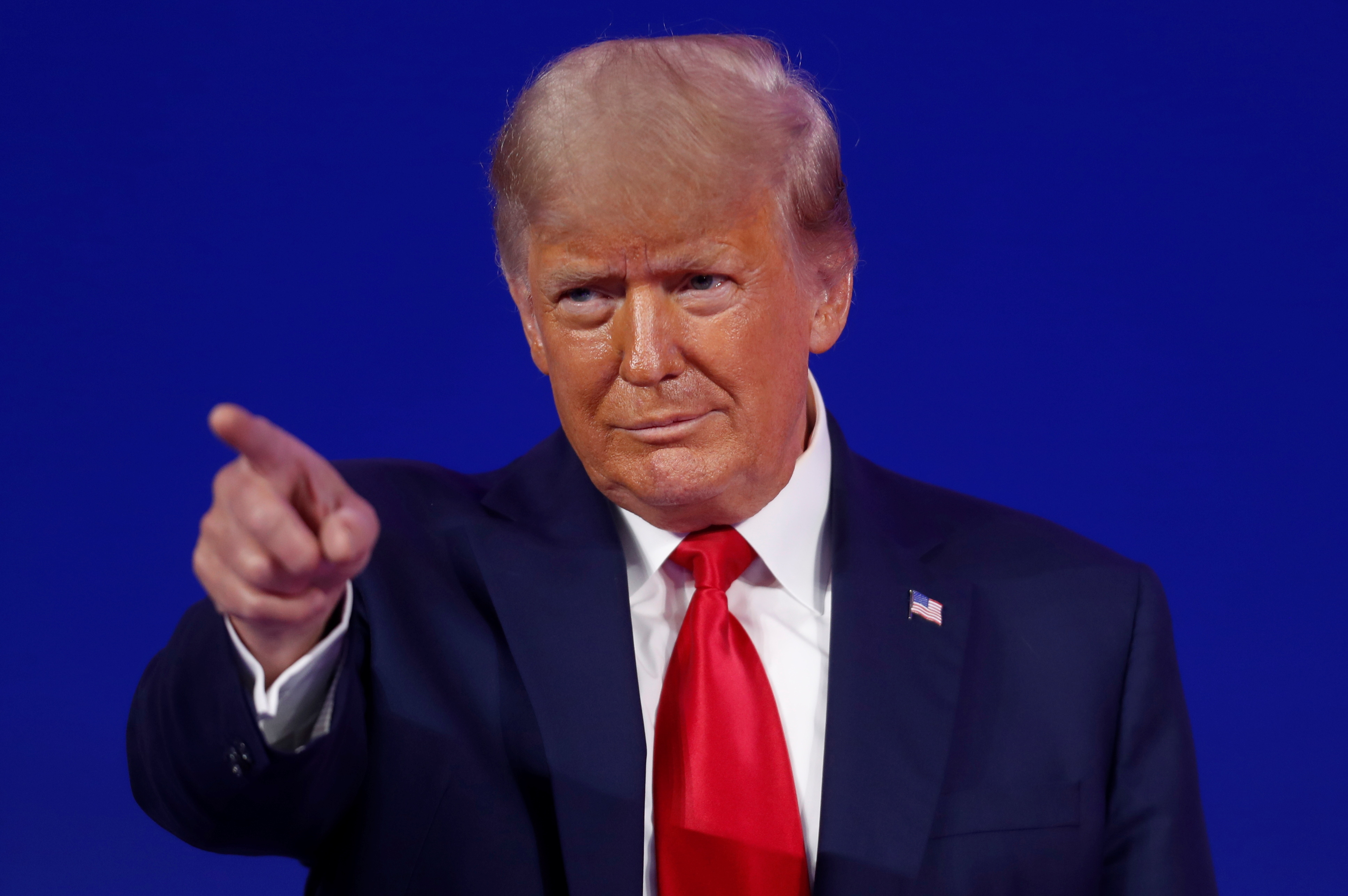 "They absolutely try to interpret the words and actions of President Trump very carefully."

The Sun has contacted the hotel for comment, but has not yet heard back.

The latest bizarre connecting of the dots pushes that Trump will be "inaugurated" on March 4 and will be installed as the 19th President of the United States – rolling back the union to the form it had in 1871.

Despite all their predictions failing to materialize and Biden being inaugurated as the president, many Q believers have continued to insist that Trump is still pulling the strings behind the scenes.

As a result, the US Capitol will remain on high-alert until mid-March.

Thousands of National Guard troops will remain in Washington over fears QAnon's claim may lead to another attack on the US Capitol, after followers spoke of a "military investigation" into President Joe Biden.

The request for 4,900 National Guard troops to continue their deployments in Washington until March 12 was made by US Capitol Police, Robert Salesses, a Pentagon official said.

"We work very closely with the FBI, Secret Service, and others and the Capitol Police to try to determine what they believe that threat is, and then looking at what they believe is the need for the National Guard, or the types of mission sets that they need support from, we work very closely with them to try to determine what that is.

"Obviously 4900 is a very large number here on the Capitol," he told lawmakers in Congress.

Fans, hotel, I, QAnon, think, Trump
You may also like: