Follow
Home » World News » What is Texas Independence Day and why is it celebrated?

This year, all in-person celebrations are cancelled due to the coronavirus pandemic but some foundations will host online programs to commemorate the special day. 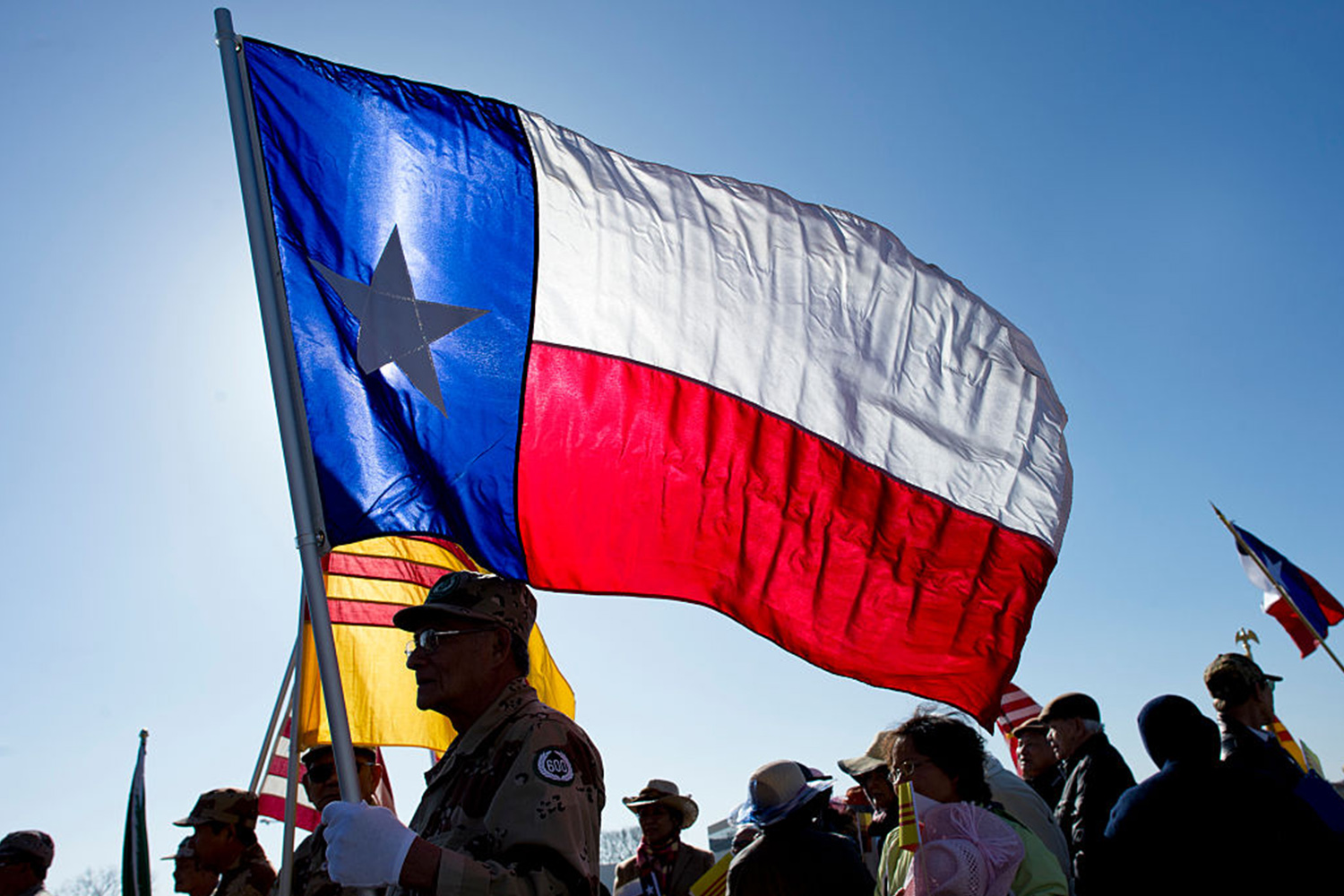 The Republic of Texas was officially formed on March 2, 1836 with a document signed by 59 delegates marking the historic independence. 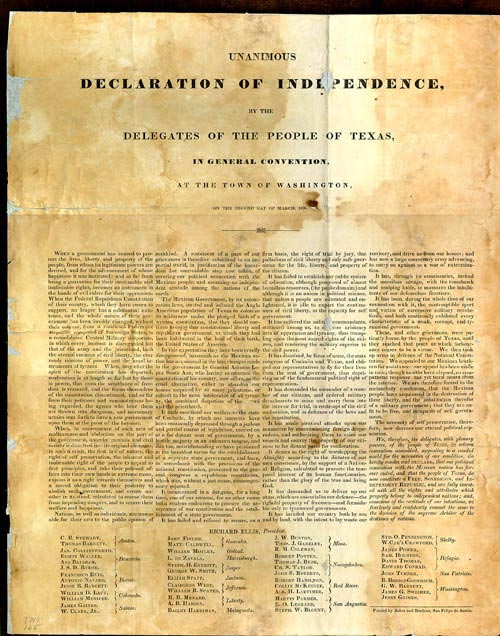 The independence document was signed at Washington on the Brazos,which is located in Washington County, 30 miles from Bryan-College Station.

It is known as the place “‘Where Texas Became Texas,’” according to Washington on The Brazos website.

Typically, every March 2 there is a public celebration in Texas to commemorate the independence.

This year there will be no event but the Washington-on-the-Brazos Historical Foundation is debuting a trailer of the celebration.

The clip, titled Independence! A Lone Star Rises, will have special footage of the independence day. 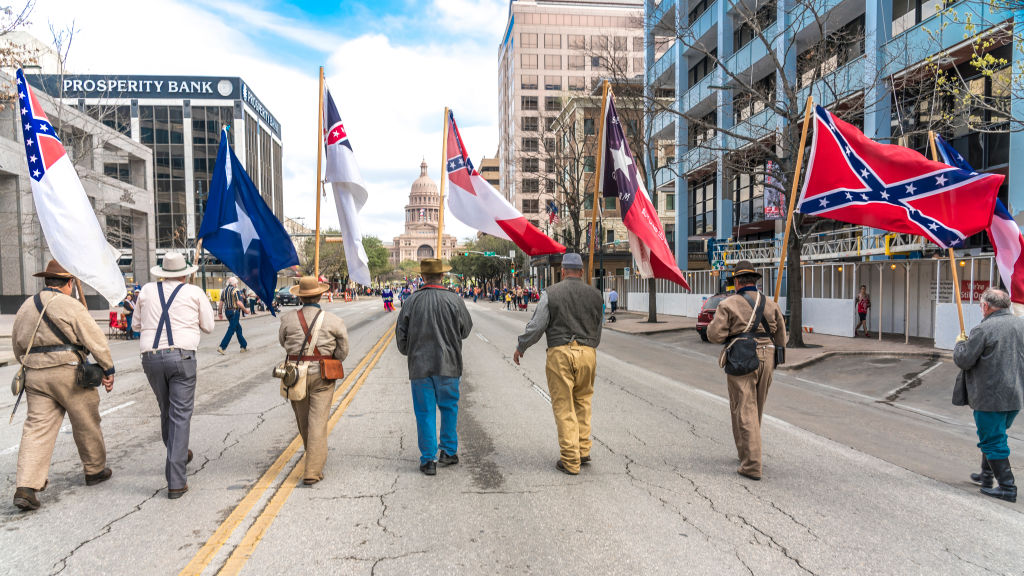 However, for those who also want to visit the historic site, it will still be open to the public.

The grounds feature areas like the Barrington Plantation State Historic Site and the Star of the Republic Museum.

There is a social distancing and mask rule and if the site is at max capacity it will not allow anyone else to enter.

The Washington-on-the-Brazos State Historic Site is open 8am through 5pm.

Where can I watch the Texas Independence Day video?

The full length video will premiere on Wednesday March 31 starting at 10am CT, with encore presentations at 1pm and 7pm. 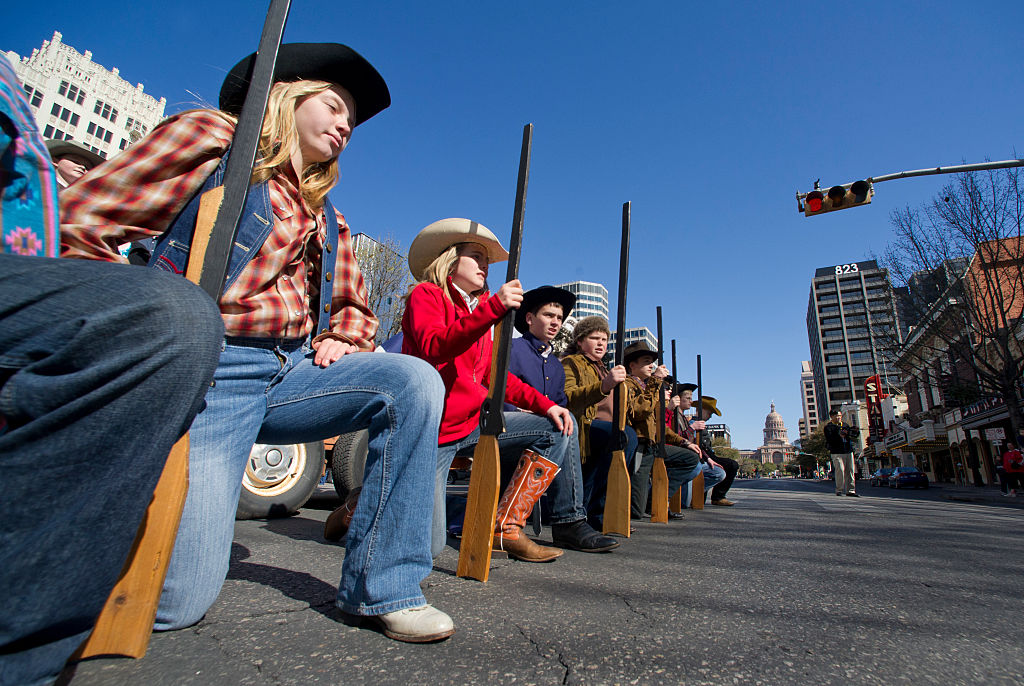 The clip will be featured on the Texas Historical Commission YouTube channel as well.

The video will be free and available to anyone.

day, Independence, is, texas, what
You may also like: