Queen beams as she arrives at Royal Windsor Horse Show

THE Queen was beaming as she arrived at the Royal Windsor Horse Show this morning.

The monarch smiled from ear to ear as she walked through the grounds of Windsor Castle in a sea blue skirt, turquoise jumper and a padded navy gilet. 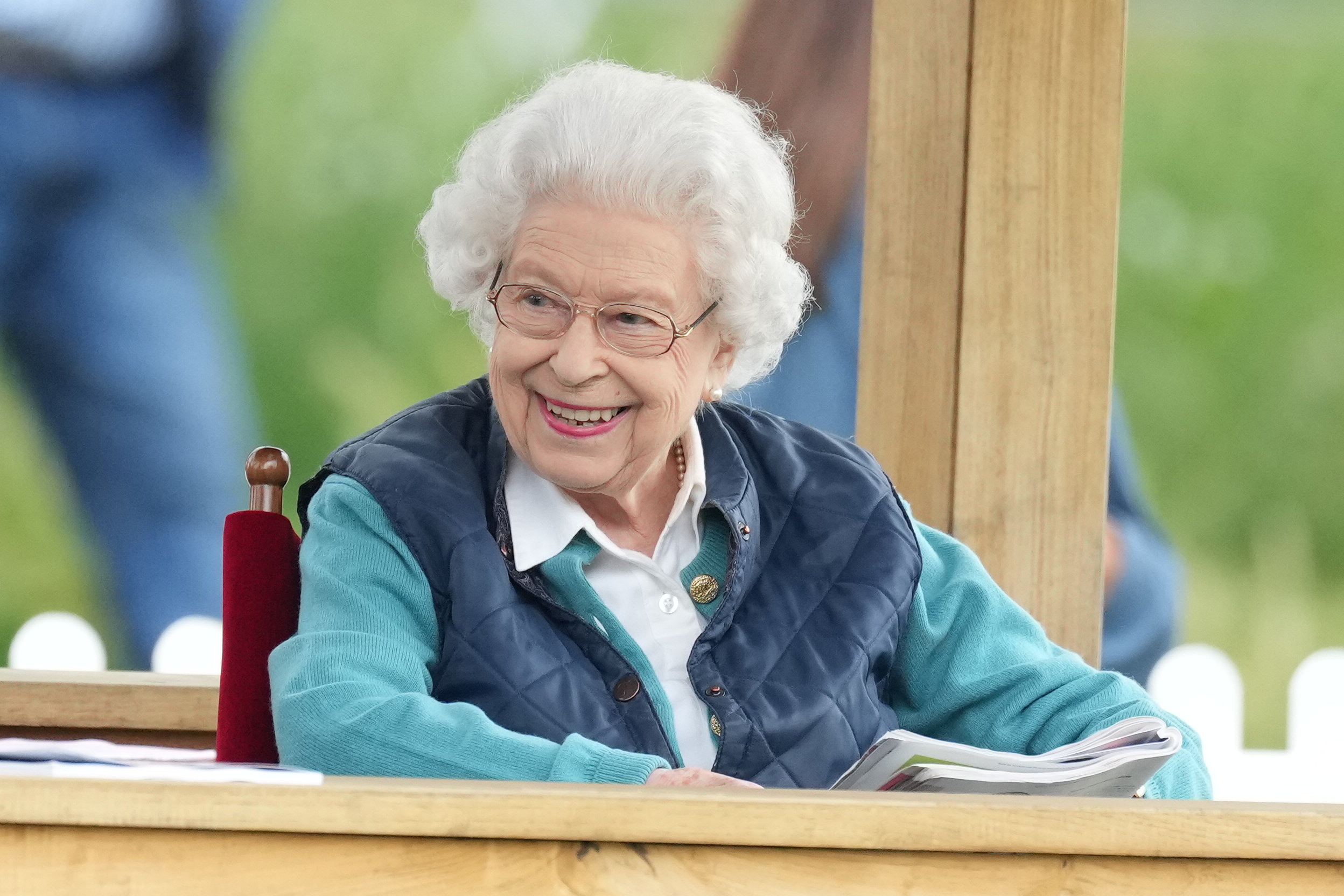 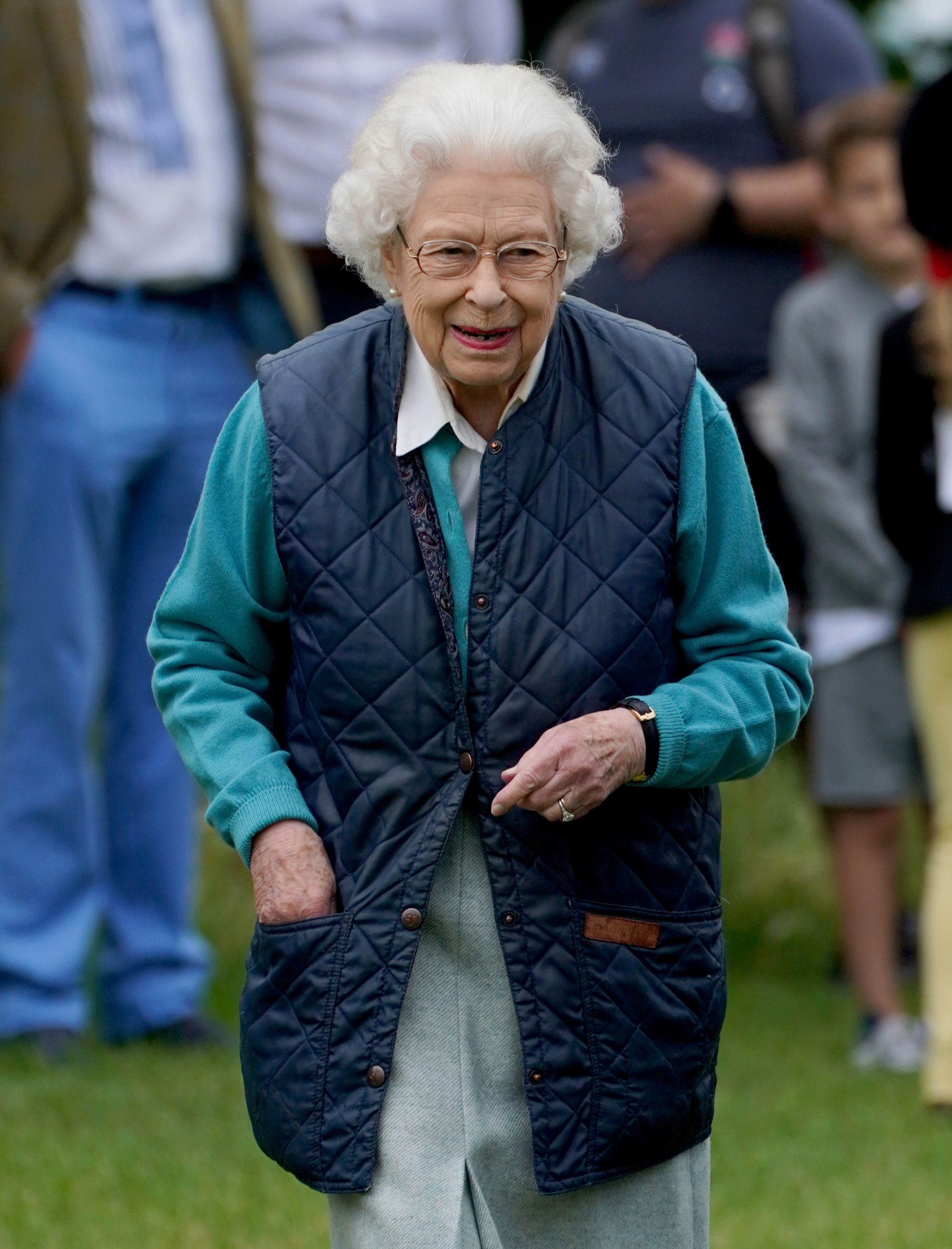 It has been a challenging few months for the Head of State following the loss of her beloved husband Prince Phillip on April 9.

The Duke of Edinburgh's death prompted an outpouring of grief from the royal family and the nation alike after he passed away at the age of 99 – just months before his 100th birthday.

At the time, the Queen spoke of a "period of deep sadness" and thanked Brits for their messages of “comfort”.

Her son Prince Andrew gave a glimpse of the Queen's sorrow when he said she had described her husband's passing as leaving a "huge void in her life".

At the same time, tensions between her warring grandson’s Prince William and Harry were ramped up after Harry’s explosive Oprah interview in March.

While Harry and William reunited for the first time in months to unveil a statue of their mother Princess Diana at Kensington Palace, many believe the brothers’ relationship is still deeply strained.

But despite family troubles, the 95-year-old monarch put on a brave face as she marched across the neatly cut lawns at today’s event.

The Queen has returned from a week-long royal visit to Scotland and has been spotted over the last two days enjoying her front row seating at the show.

Yesterday, the Queen was accompanied by Penny Romsey, the former confidante and driving companion of the late Prince Philip.

Eager to arrive at the grounds, the Queen drove herself to the course in her Range Rover.

She was seen grinning at the wheel while accompanied by security guards.

The Royal Windsor Horse Show is in its 77th year.

The event began as a fundraiser in 1943 during the Second War War.

The Queen is thought to have attended every single show since they began, although last year’s event was cancelled due to the pandemic.

Both the Queen and Prince Philip took part in the show in their youth, with Prince Philip winning the Carriage Driving category in 1982.

Believed to be one of her favourite events of the year, the Queen has often watched her own horses competing in the show.

Tomorrow will mark the final day of the trials.

arrives, as, at, beams, Queen, She
You may also like: