COPS have issued an urgent shelter-in-place warning after eight "heavily armed and dangerous" men fled into woods during a traffic stop in Massachusetts.

Residents in Wakefield and nearby Reading have been advised to lock their doors as the men “are refusing to put down their weapons," say police. 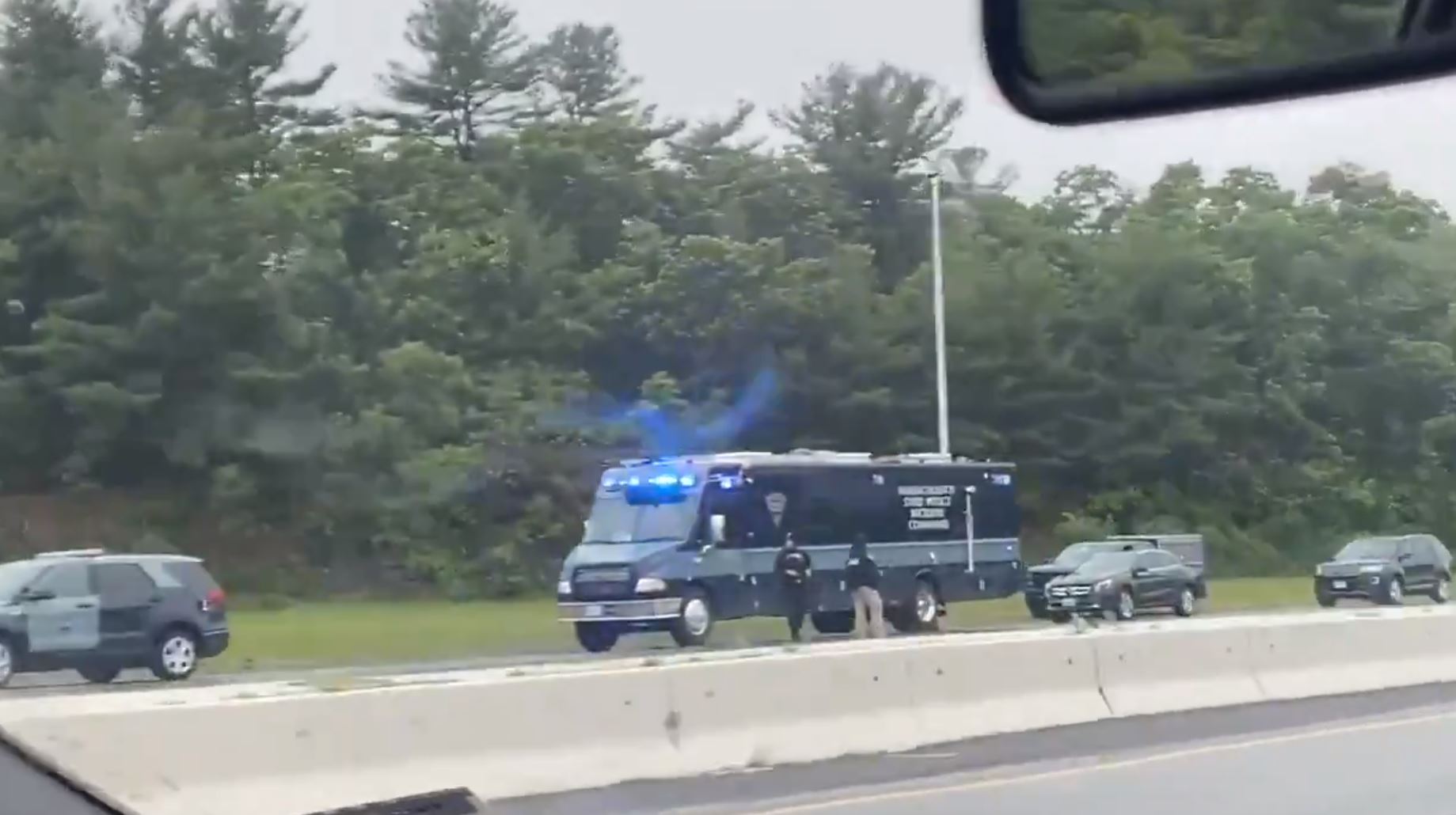 Eight men armed with rifles and handguns exited a vehicle during a stop along Route 128, according to the Wakefield police.

The men claimed to be from a group “that does not recognize our laws” and fled into a wooded area, the force added.

A Boston-based journalist tweeted that "NEMLEC SWAT Team members stand guard in a neighborhood surrounding a scene on I95 where armed subjects are in a standoff with police.

"Residents should continue to avoid the area."

Route 95 in Wakefield was shut down in both directions, Massachusetts State Police tweeted.

The agency said the men “are refusing to comply with orders to provide their information and put down their weapons.”

Residents in Wakefield and nearby Reading were advised to lock their doors and shelter-in-place for their own protection during the stand-off. 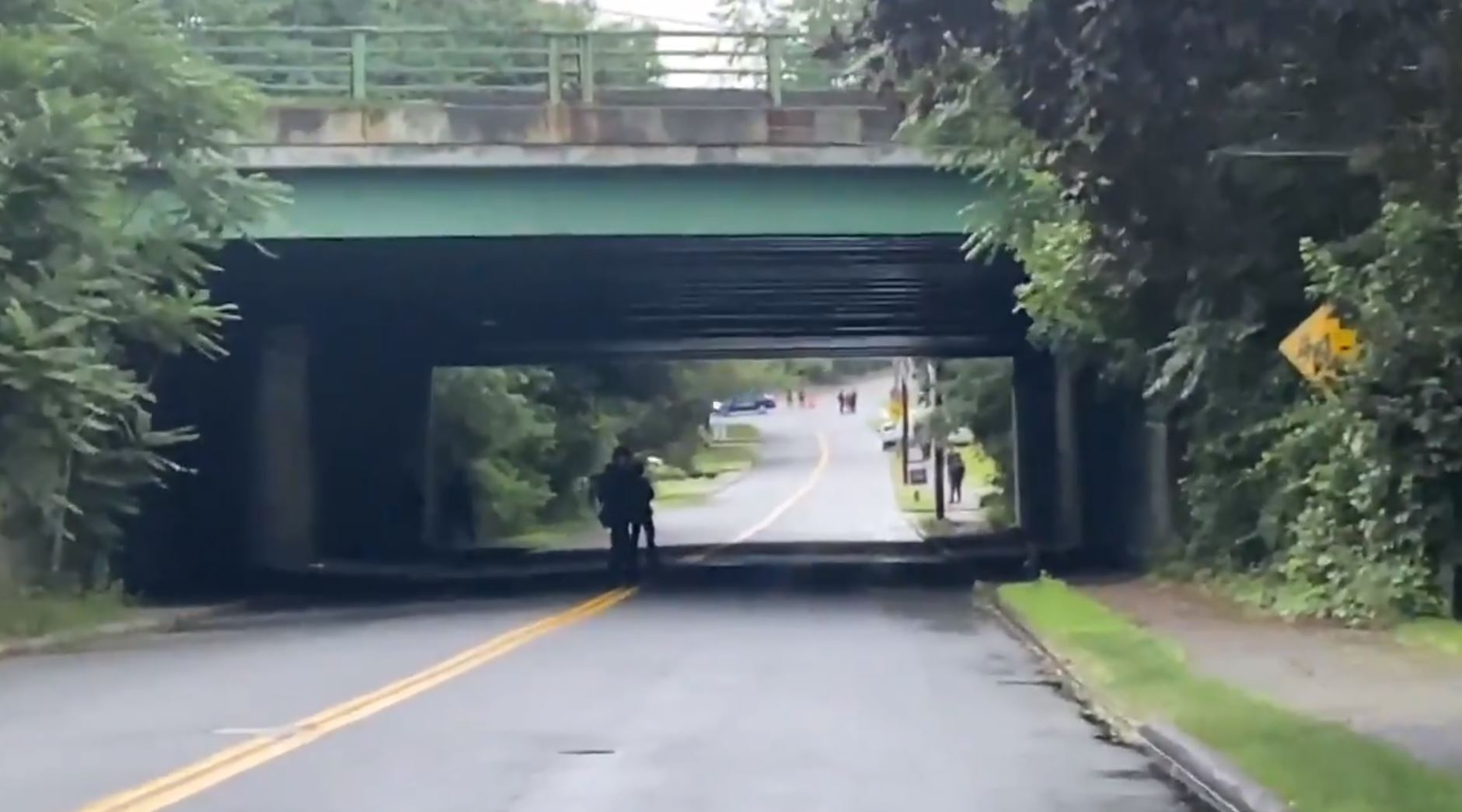 Wakefield police said in its statement that no threats had been made but the men should be considered "armed and dangerous".

"We are asking residents in these areas to lock their doors and remain inside their homes.

"A heavy police presence will be in this area as well," they added.

The force says on its website: "The Wakefield Police Department is assisting the Massachusetts State Police with a dangerous incident on Route 128 Northbound in the area of Parker Road.

"During a motor vehicle stop, several heavily armed men claiming to be from a group that does not recognize our laws exited their vehicles and fled into the woodline off 128 in the area of Parker Road/Elm Street.

"Approximately eight males fled into the woods carrying rifles and handguns and appear to be contained in the wooded area adjacent to the highway."

The Massachusetts State Police told Boston 25 that two suspects have been arrested – but the others are refusing to put down their weapons.