Julie Chrisley, 50, was scheduled to self-report to the Federal Medical Center in Lexington by noon Tuesday, according to records filed in the Northern District of Georgia. FMC Lexington is an “administrative security federal medical center with an adjacent minimum security satellite camp,” the prison’s website says.

She was originally slated to serve her time in the federal prison camp in Marianna, Florida, about two-and-a-half hours away from Pensacola, where her husband, Todd Chrisley, 54, began serving his 12-year sentence Tuesday afternoon, court records say. It is not clear why she was instead rerouted to the Kentucky facility. 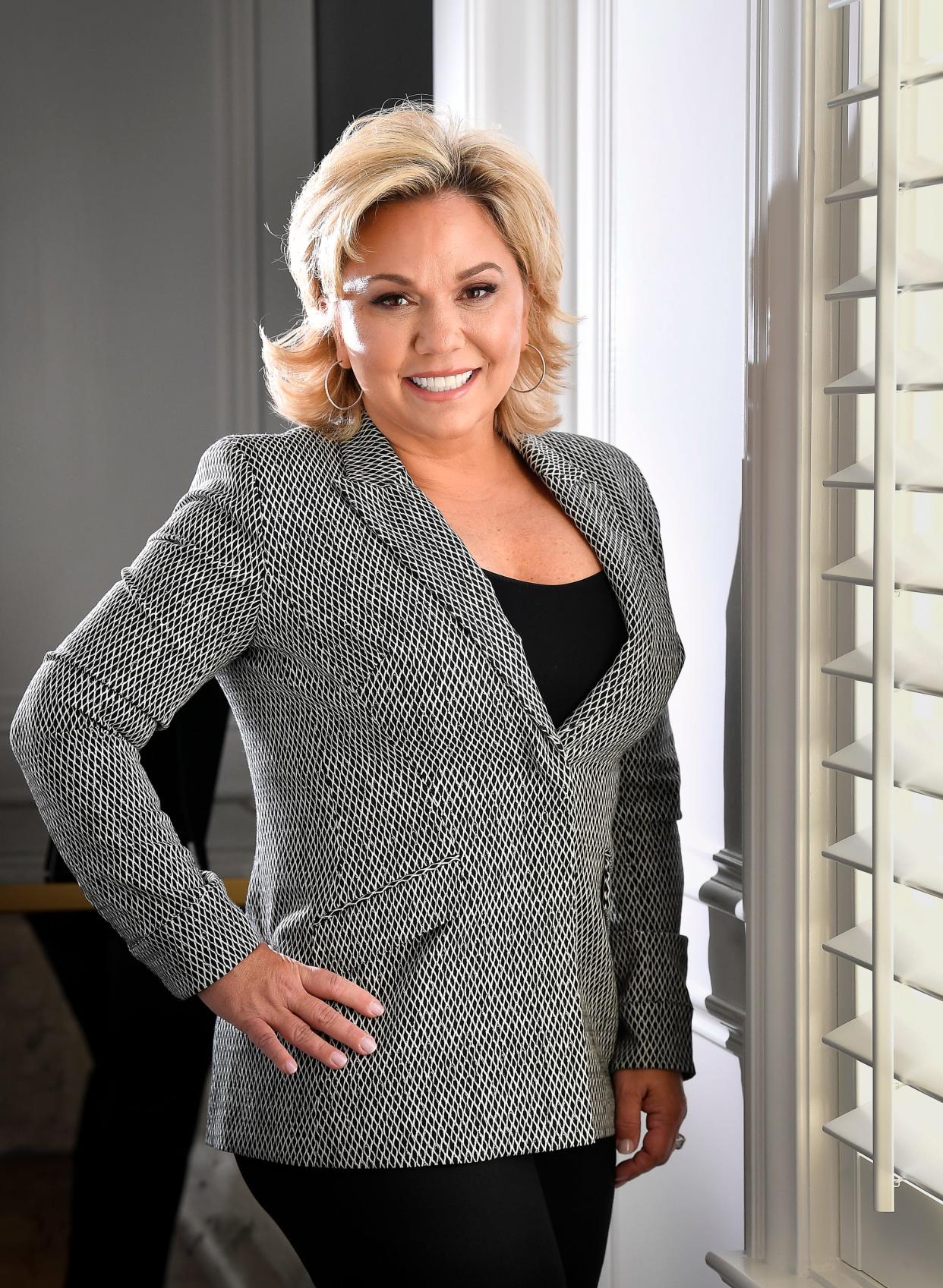 The Chrisleys, who portrayed themselves as real estate tycoons, gained fame with their USA Network reality show “Chrisley Knows Best,” which followed their tight-knit, boisterous family. They were found guilty in June of tax evasion and defrauding community banks out of more than $30 million in fraudulent loans, which funded their luxurious lifestyle. Julie Chrisley was additionally convicted of obstruction of justice and wire fraud.

“The Chrisleys have built an empire based on the lie that their wealth came from dedication and hard work,” prosecutors wrote. “The jury’s unanimous verdict sets the record straight: Todd and Julie Chrisley are career swindlers who have made a living by jumping from one fraud scheme to another, lying to banks, stiffing vendors and evading taxes at every corner.”

The Chrisleys spent millions on designer brand clothes, luxury cars and real estate, including two mansions in Nashville, Tennessee, reportedly worth about $9 million.

They are appealing their conviction.