new kids on the block

Joey McIntyre is moving away from his LA block

Donnie Wahlberg brags about his good deeds on social media

Jonathan Knight felt “pressure” to hide his sexuality as a member of New Kids on the Block.

The singer claimed in Monday’s episode of Lance Bass’ “Frosted Tips” podcast that his manager had advised him not to “say anything” about being gay.

The 54-year-old went on to describe the anxiety he experienced at the time.

Knight was the first member of the boy band to leave, parting ways with Donnie Wahlberg, Danny Wood, Joey McIntyre and Jordan Knight in 1994. 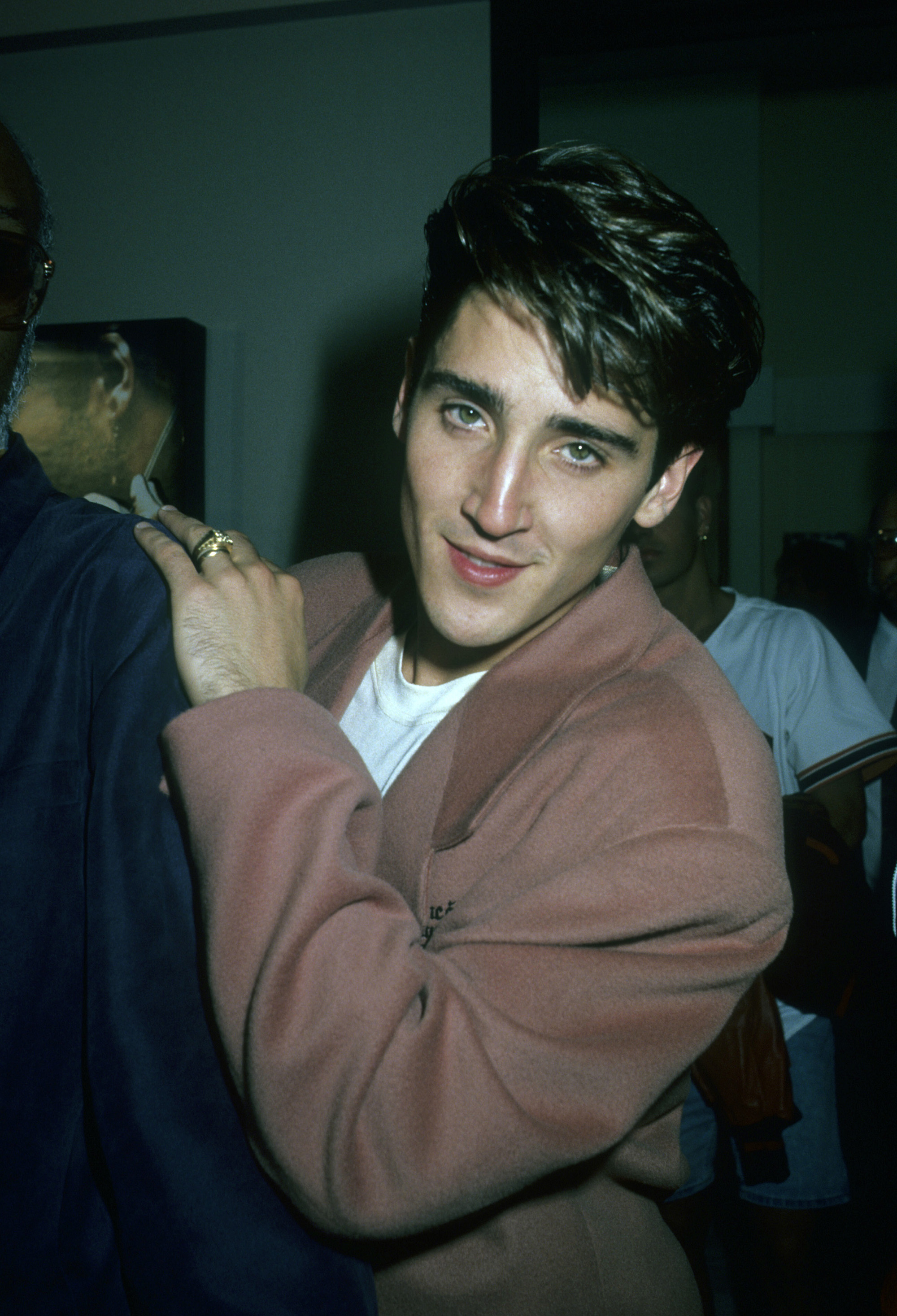 The group officially disbanded a few weeks later but ultimately reunited in 2008.

Jonathan said on the podcast that he was “living [his] life” and not “hiding” his sexuality in 2009 when he was publicly outed by an ex-boyfriend. 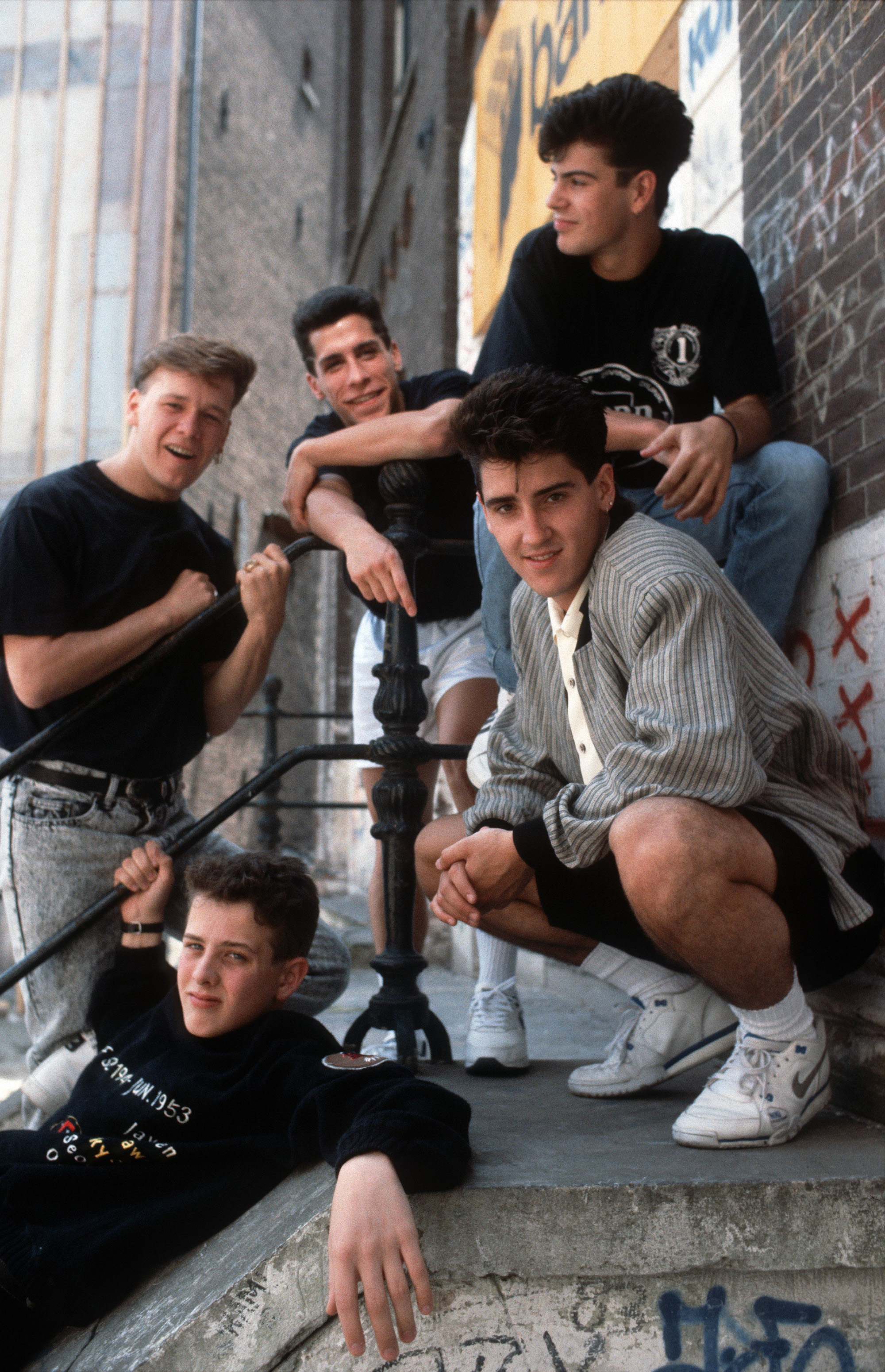 “That whole process was horrible,” the real estate developer recalled of the headlines.

Jonathan had been dating Harley Rodriguez for one year at the time, and the longtime couple got engaged in 2016 while vacationing in Africa. 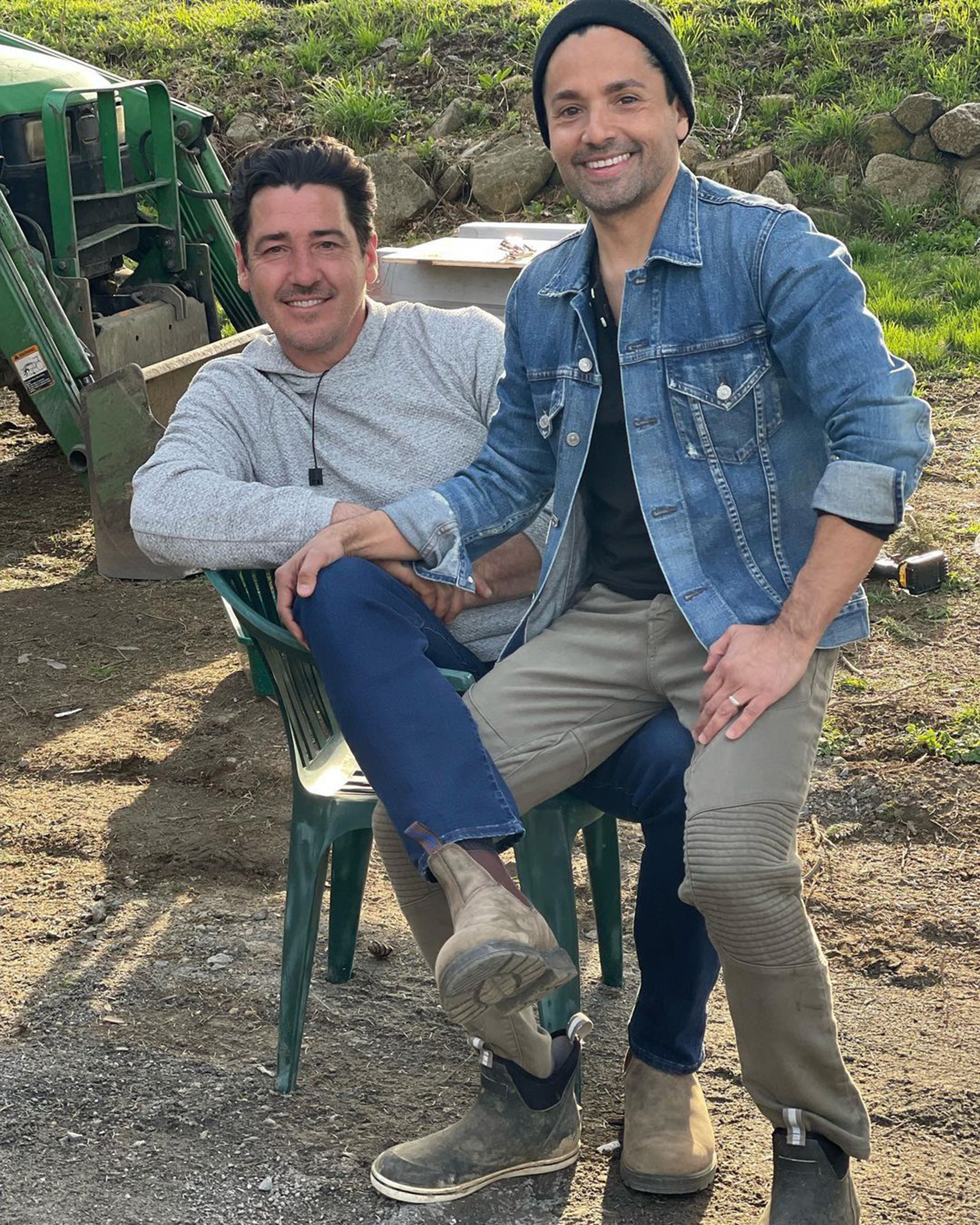 “With two guys, it’s always hard,” he told Jenny McCarthy of the proposal at the time. “Like who proposes? Who asks?

In August 2022, Jonathan revealed that he and Rodriguez, 49, had secretly tied the knot during the COVID-19 pandemic.

The “Amazing Race” alums spent five years trying to start a family, with Jonathan telling Bass, 43, on Monday that “it just didn’t happen” for them.