A RESTAURANT owner who "tried to pass off revolting mouldy chicken as a boiled crab" has been fined £10,000.

The restaurant refused to close when ordered to and was given a food hygiene rating of zero. 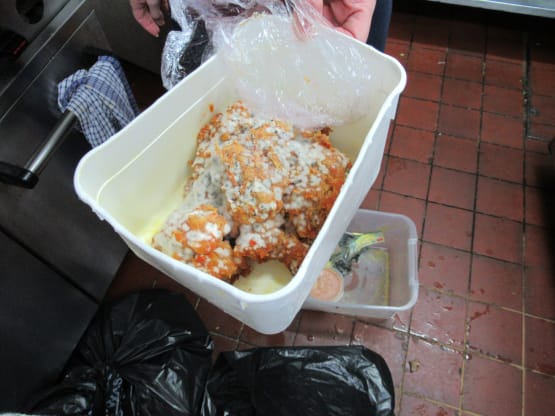 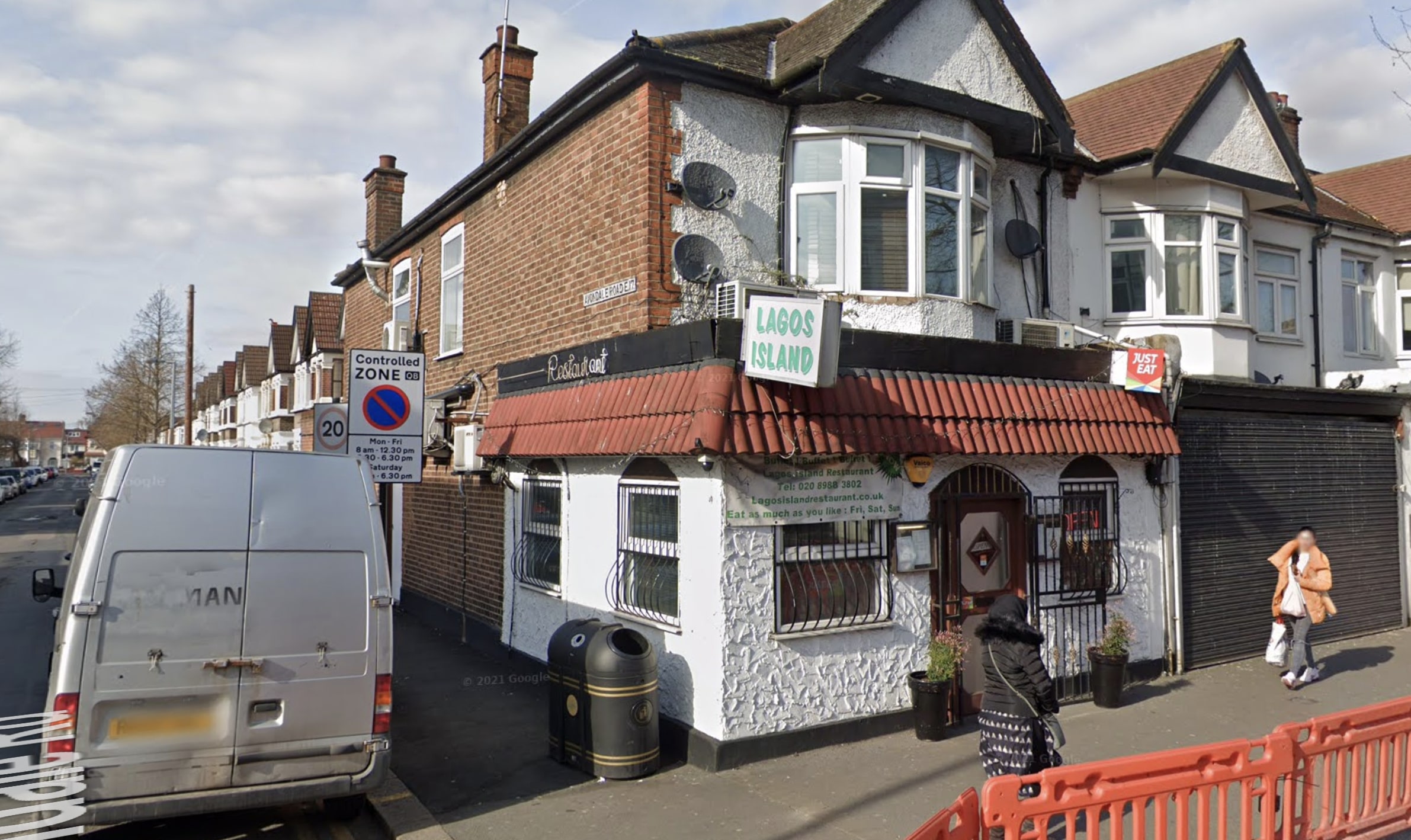 Owner, Gaby Kolajo was ordered to shut his business down in August of that year.

But Just days later, he was caught flouting the ruling by hosting a birthday party at the premises.

He responded by telling officers who caught him that only one half of the premises had been shut down.

But when searching the restaurant after the birthday party, horrified officers found what they believed was a container of mouldy chicken in the kitchen – to which Gaby insisted was actually boiled crab.

I'd wake up & buy vodka instead of getting kids from school, says Michelle Heaton

MAN WITH A PLAN B

Council deputy leader Clyde Loakes said: “The magistrate clearly saw through Kolajo’s claims and used their full powers as a warning that such behaviour will not be tolerated.

“The state of the kitchens was bad enough but the owner decided to ignore the environmental health officer and the court to continue serving customers, putting their health at serious risk.

“As a local authority we have limited powers in what we can do to a business – even one that so egregiously ignores order.

"But you can rest assured that we will use all the powers available to us to take action against the minority of food business operators who do not take their responsibilities seriously like Mr Kolajo.”

Lagos Island was last inspected in July 2020 and was given a food hygiene rating of zero, meaning that it requires urgent improvement.