Budget for the Towie generation: Teetotal Chancellor uses post-Brexit freedoms to slash cost of Rose, fruit cider and prosecco but warns wine drinkers will pay more for their 12% volume red as he also slashes the cost of a pint of beer by 3p

Rishi Sunak today unveiled a major overhaul of the UK’s alcohol taxes as he cut the price of a pint of draught beer and cider by three pence.

The Chancellor used his Budget to set out a new Draught Relief policy which will see beer duty reduced by five per cent.

He said that amounted to the biggest cut on the tax on beer in 50 years and the ‘biggest cut to cider duty since 1923’.

He also announced a planned increase to the duty on spirits, wine, cider and beer will be cancelled while the ‘irrational’ 28 per cent duty on premium sparkling wines and fruit ciders will be cut.

But the Chancellor’s plans to simplify the alcohol duty system will see some drinks become more expensive, with red wine drinkers among those being hit.

Mr Sunak said that under his new system, the stronger the drink, the higher the rate of tax there will be.

That will mean that Rose wine, liqueurs and fruit ciders should all become cheaper. 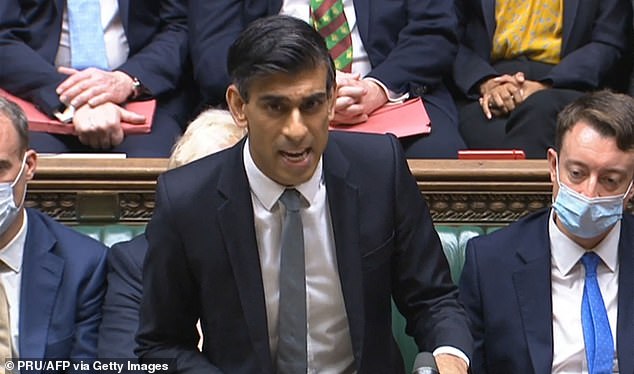 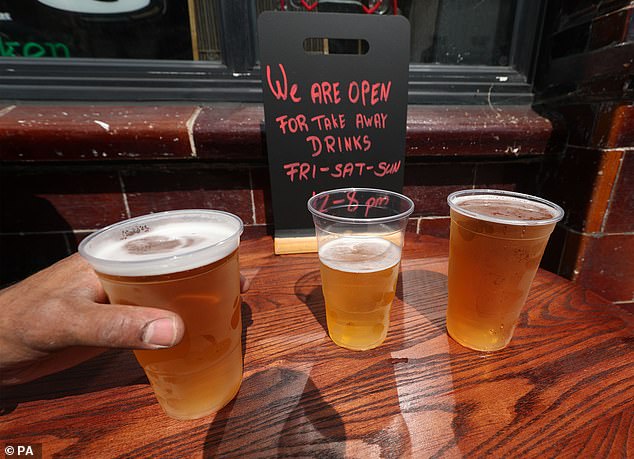 The Chancellor told the Commons that the existing alcohol duty system is ‘outdated, complex and full of historical anomalies’.

He said his overhaul will deliver the ‘most radical simplification of alcohol duties for over 140 years’, resulting in a ‘simpler, fairer and healthier’ system.

The changes will see the number of alcohol duties reduced from the current 15 to just six.

Mr Sunak said the new system will be guided by a common sense principal’ of ‘the stronger the drink, the higher the rate’.

He said: ‘This means that some drinks, like stronger red wines, fortified wines or high strength white ciders will see a small increase in their rates because they are currently undertaxed given their strength.

‘That is the right thing to do and will help end an era of cheap high strength drinks which can harm public health and enable problem drinking.’

The Chancellor said ‘converse is also true’ for alcoholic drinks which are not as strong.

He said: ‘Many lower alcohol drinks are currently over taxed and have been for many decades.

He told MPs: ‘Over the last decade, consumption of sparkling wines like Prosecco has doubled. English sparkling wine has increased tenfold. It is clear they are no longer the preserve of wealthy elites.

‘And they are no stronger than still wines so I am going to end the irrational dutry premium of 28 per cent that they currently pay.

‘Sparkling wines wherever they are produced will now pay the same duty as still wines of equivalent strength.’

‘Draught Relief will apply a new, lower rate of duty on draught beer and cider.

‘It will apply to drinks served from draught containers over 40 litres. It will particularly benefit community pubs who do 75 per cent of their trade on draught.

‘And let me tell the House the new rate, draught relief will cut duty by five per cent.

‘This is not temporary, it is a long term investment in the British pubs of £100million a year and a permanent cut in the cost of a pint of 3p.’

Major, over, Rishi, Sunak, unveils
You may also like: