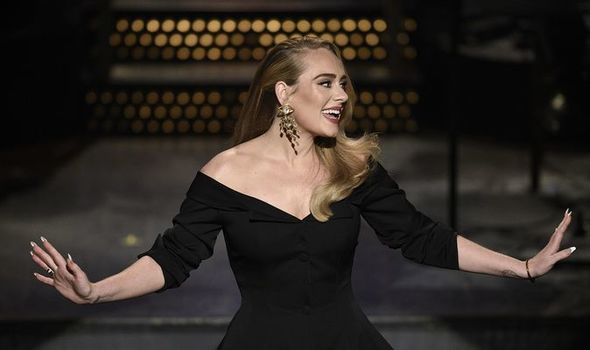 The singer, 33, shared the news on Twitter and Instagram with a picture of herself and the words “Hyde Park London” with the dates July 1 and 2. She will take to the stage as part of next year’s BST Hyde Park festival, which will also feature performances from Sir Elton John, Duran Duran and Pearl Jam. Adele’s comeback single, Easy On Me, released on October 15, is on track to top the UK single charts for a second week.

The track is the first from her album 30, which will be released on November 30.

Before Easy On Me was released, Adele spoke frankly in the British and American editions of Vogue about her split from charity boss husband Simon Konecki in 2019. And she will be interviewed by Oprah Winfrey as part of a two-hour special on November 14.

BST Hyde Park returns after a two-year absence due to Covid-19 and runs from June 24 to July 10.

Tickets will be on sale from Saturday, while fans can sign up at adele.com to access Adele’s presale from tomorrow at 10am.