RUGBY players who dress up as women for charity have been snubbed by a hospice — because their antics may offend the LGBT community.

The kind-hearted lads have raised more than £40,000 over 18 years for the hospice. 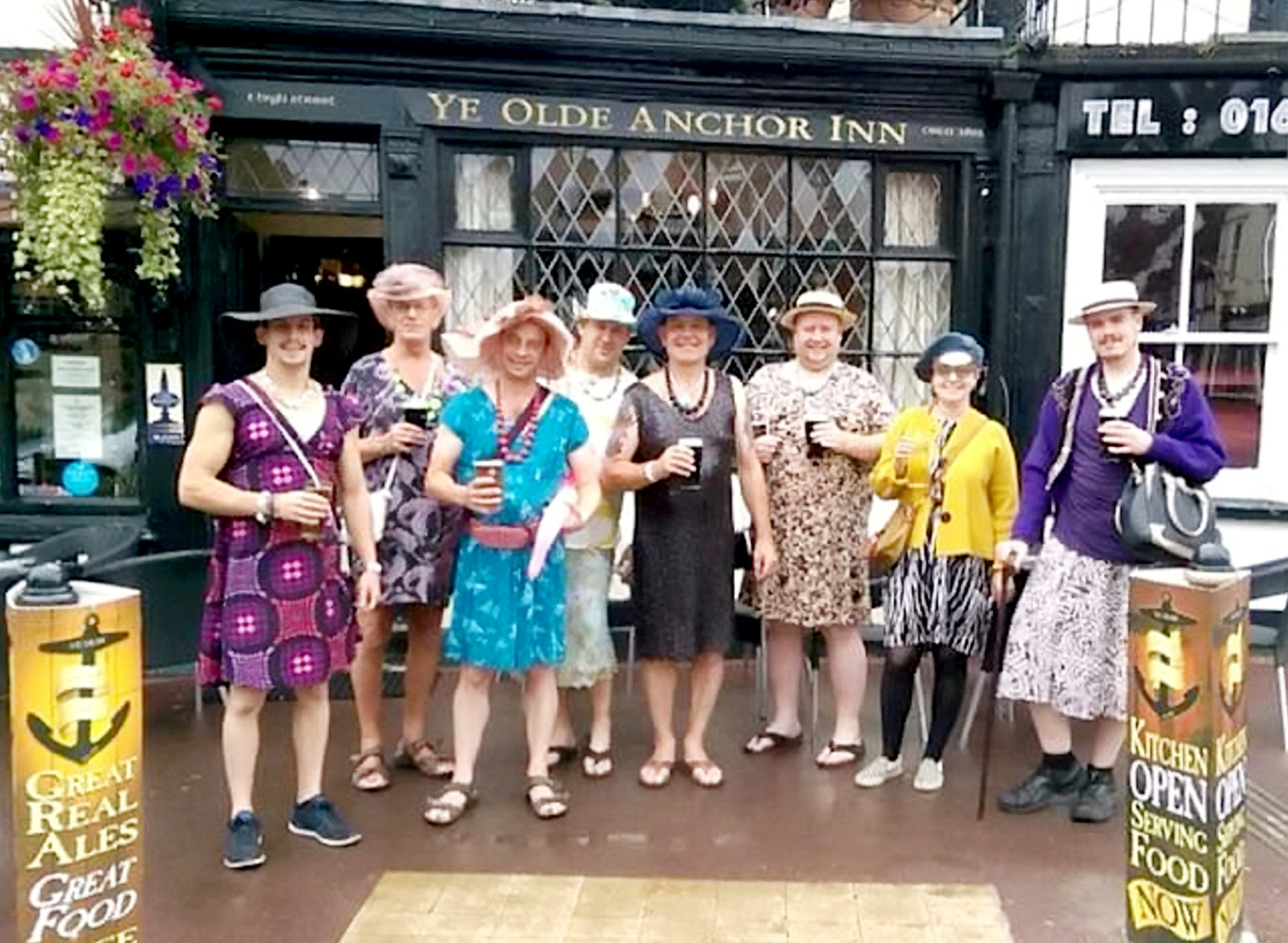 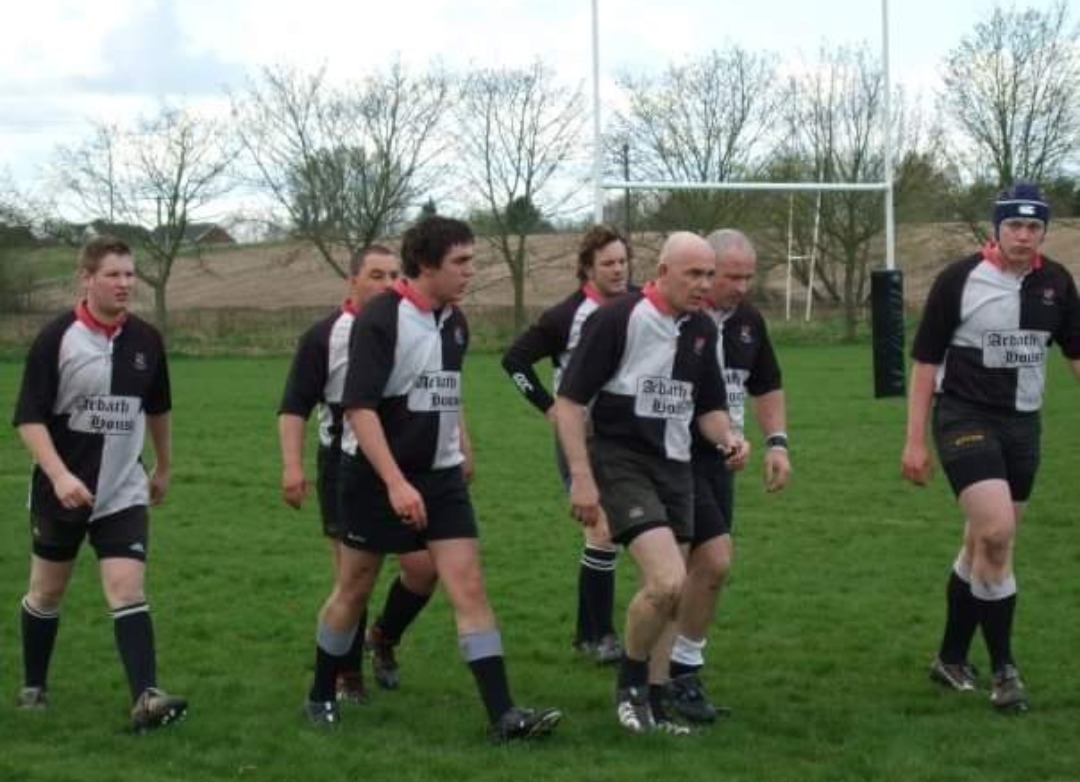 The gang’s “Leo Sayer” event — an all-dayer — sees them don ladies’ attire for a fun picture before touring local pubs and collecting donations from supporters.

But now the players from Upton Rugby Club, Worcester, have been warned it could be offensive.

Fundraiser Mark Tomlinson, who decks himself out in women’s gear along with a dozen friends, blasted: “It’s absolutely barmy. We’ve been raising money for this charity for nearly two decades and no one has had a problem.

“Now they conjure up some mad situation where they say we could offend people. There have been a grand total of zero complaints.”

He added the team will now support other charities instead, regardless of the outcome of a complaint they have made.

Mark said: “It’s some way to treat us after 18 years. If they want to become offended on behalf of a community that has no problem with it, they won’t be getting our support.”

Mark said the players even buy the outfits from the hospice’s shops, before handing them back again so they can be sold on.

They have been backed by one of Britain’s first gay rugby clubs.

Gareth Longley, of Manchester Village Spartans, said the charity’s response was “a load of nonsense”. He added: “I can’t see the problem.

“We do tours where we dress as naughty nuns, so it’s a bit sad to hear the charity has taken offence on behalf of a community that wouldn’t be offended.”

St Richard’s Hospice in Worcester refused to share a recent photo of the players’ fundraising efforts on social media.

Chief executive June Patel said: “A few years ago we received complaints that we had upset members of the local community.

“We want St Richard’s to be welcoming to all. We truly appreciate all the fundraising this group have undertaken. If in trying to be sensitive we got this wrong, we are sorry.” 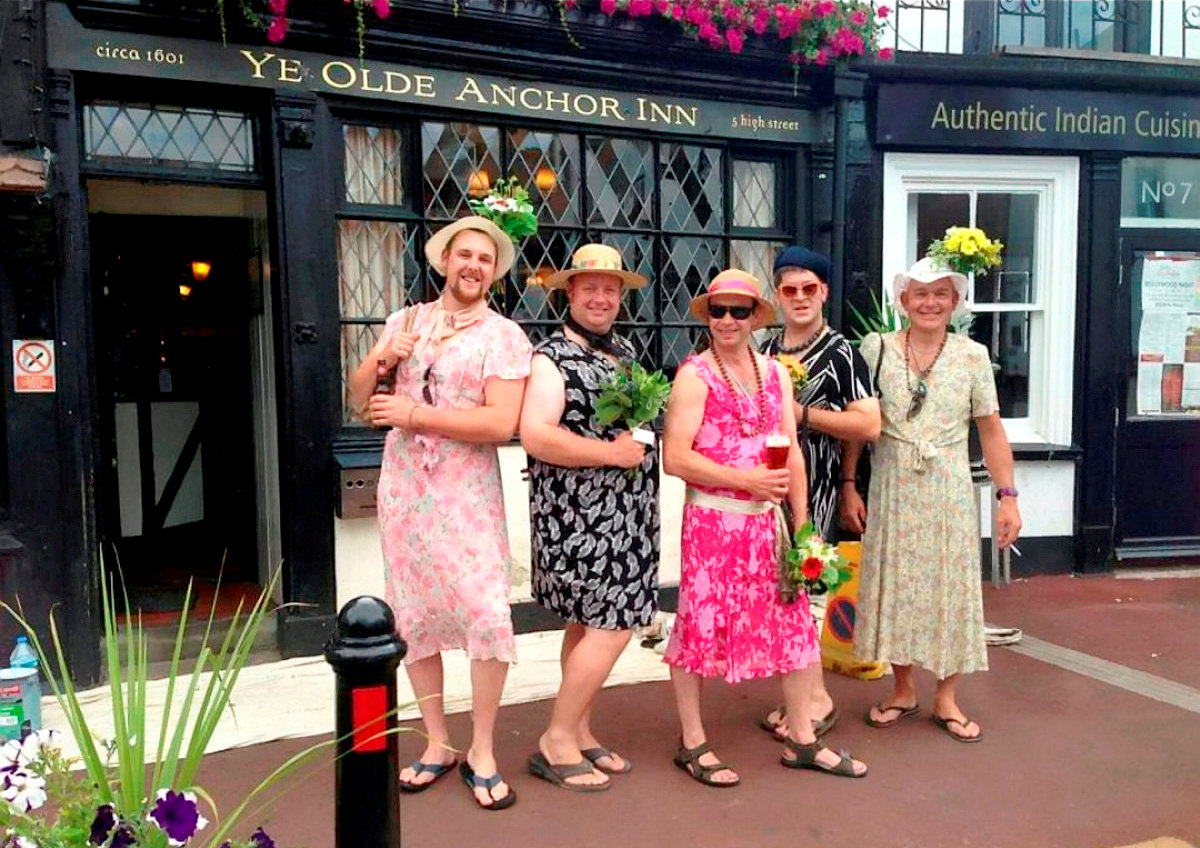 as, dress, players, rugby, up, Who
You may also like: