Britney Spears: ‘Lord have mercy on my family’s souls’ if I do an interview

Holland & Knight – the law firm that represented Jamie Spears for years during daughter Britney Spears’ conservatorship battle – has dropped him as a client over concerns that the pop star’s attorney will sue after the guardianship is terminated, Page Six has learned.

“Litigator Mathew Rosengart has asserted numerous times that he is going to investigate and sue Jamie,” a source close to the situation told us on Wednesday. “If/when he does, Jamie will need to defend and likely be adverse to parties in the conservatorship.”

The insider also said that Jamie’s lead counsel, Vivian Lee Thoreen, told her client that “he’ll need a different litigator and that she and H&K weren’t interested in that role.”

We’re told Jamie — who then found himself in need of new representation — “authorized” Thoreen to “help him find a strong litigator.”

Thoreen recommended Alex Weingarten, a partner in the litigation department at Willkie Farr & Gallagher. According to documents obtained by NBC, Weingarten accepted the role.

“Jamie is pleased with the work done by H&K,” a source told us. “He and Vivian remain in close touch during the transition.”

However, a separate insider told Page Six that representing a “suspended conservator” – (which is what Jamie is – “puts all [H&K’s] fees even more at stake.”

“They don’t want to fund this anymore because when you represent a suspended conservator it makes it much more likely that fees you’ve already obtained could be disgorged and future fees may not be paid from the estate, but rather would have to be paid from Jamie,” the source explained.

The source close to the situation has maintained, though, that Jamie has worked to properly step away from the conservatorship with a proper “plan in place.”

“When Britney’s lawyer did not file to terminate after multiple hearings at which Britney pleaded with the court to terminate the conservatorship, it was her father Jamie who stepped up and filed to terminate in support his daughter’s wishes,” the insider claimed. 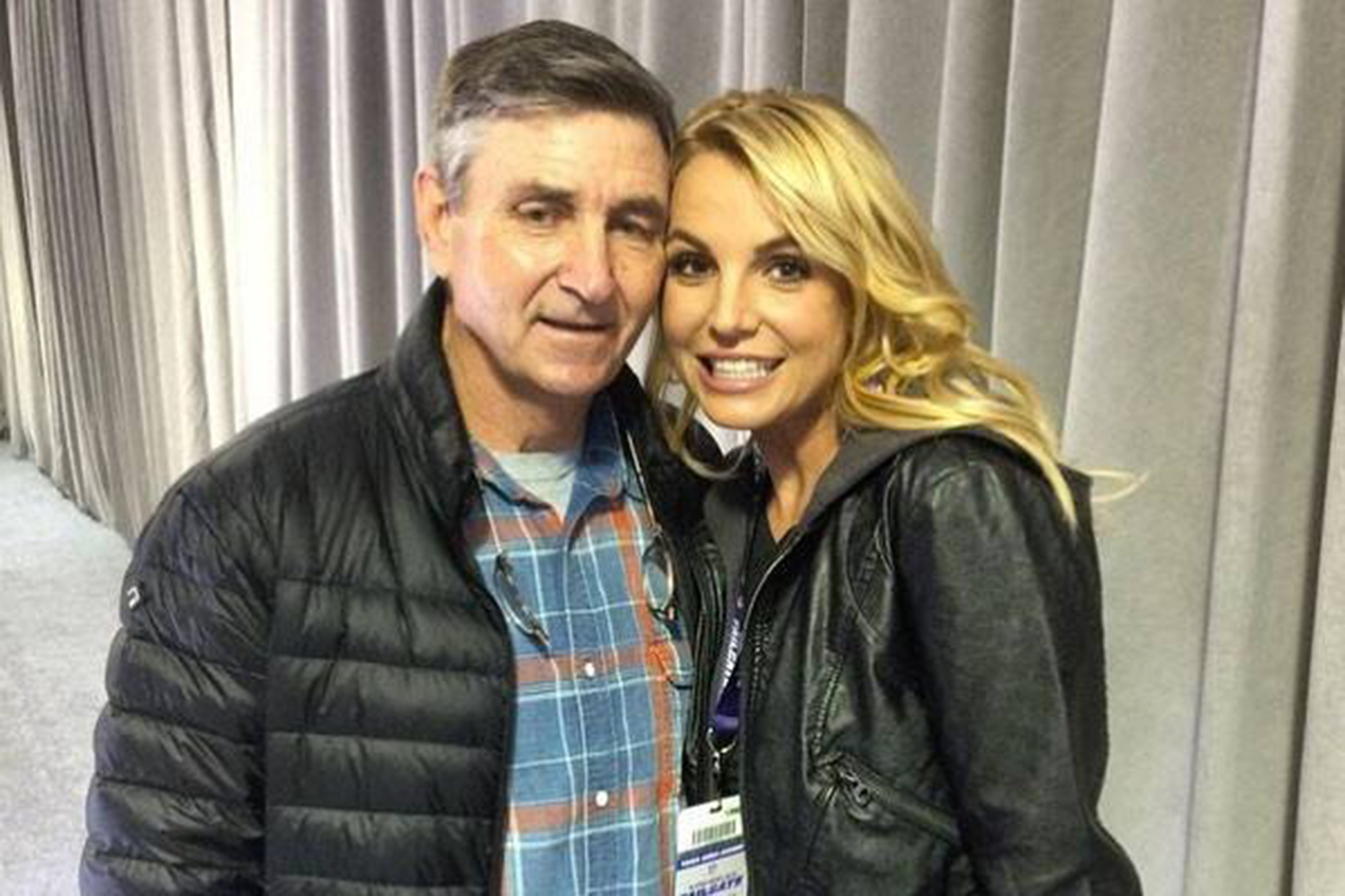 On Sept. 29, 2021, Jamie was officially suspended from Britney’s conservatorship after 13 long years.

“The current situation is untenable,” Los Angeles Superior Court Judge Brenda Penny said after hearing arguments from both Jamie and Britney’s attorneys at the time. “It reflects a toxic environment.”

Rosengart previously explained to Page Six that he did not want to immediately terminate the conservatorship altogether because he wanted Jamie to have to turn over all attorney-client privilege documents over to Zabel. It’s in those records, Rosengart said at the September hearing, that he believes Jamie’s “corruption” will be revealed.

“He knows that when he is suspended he must turn over the conservatorship files, including purported attorney-client privileged documents (communications with his lawyers), to the new temporary conservator,” the former federal prosecutor previously told us. 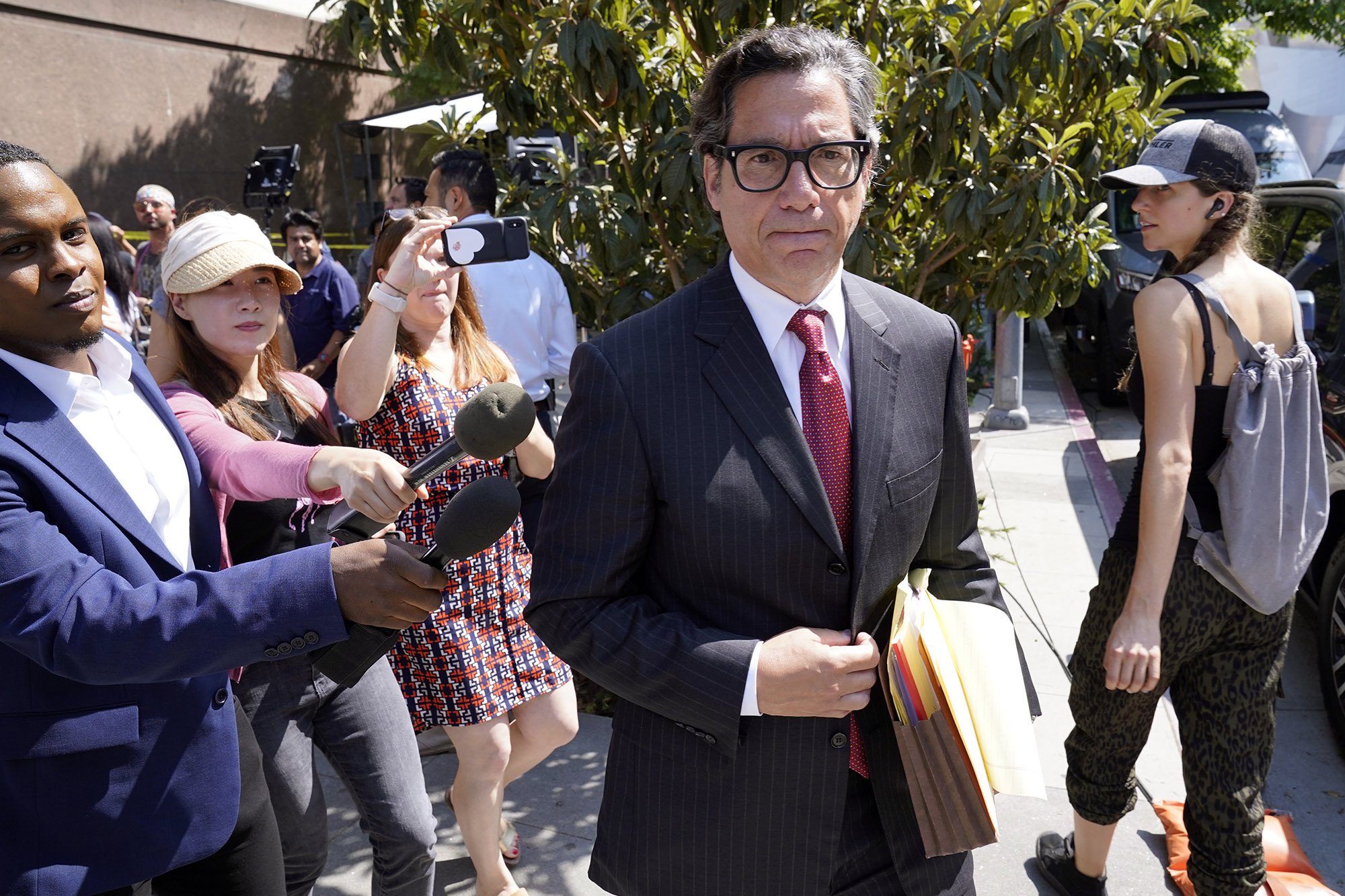 Despite concerns over mismanagement of funds, Rosengart has also expressed interest into investigating alleged security violation issues that were exposed in the New York Times’ documentary “Controlling Britney Spears,” adding that Jamie “is, and should be, particularly concerned.”

An insider opined, “Communications between the lawyers on one hand and Jamie on another hand about everything, including the listening device in her bedroom, are now fair game.”

The source added, “This is an effort to stonewall.”

Rosengart did not immediately return Page Six’s request for comment on Jamie attaining new counsel. Thoreen and Weingarten also did not return requests for comment.

Sydney’s night mayor: ‘My job is to get people out of the house and having fun. And often.’

'Some days I couldn't get out of bed… he would just hold me', Lisa Snowdon on how fiance helped her through menopause