The West has hit Russia with a range of economic sanctions including a promise this weekend from the G-7 nations to reduce their dependence on the country's oil. But one type of sanction, so-called "export controls," has attracted less attention than other high-profile penalties like seizing oligarchs' yachts.

Export controls ban companies from sending crucial products like semiconductors to Russia with the goal of gradually starving its economy. But a top Biden administration official told Yahoo Finance on Monday that certain export controls may hurt Vladimir Putin’s army in the immediate future.

“Because of the export controls we’ve already put in place, Russia’s top two manufacturers of tanks are no longer in business,” Deputy Secretary of the Treasury Wally Adeyemo said Monday. “Russia today has far fewer tanks than they had going into this invasion, and they can't make more because of the action that we're taking with sanctions.”

The White House says the controls have left Russia’s two major tank plants — the Uralvagonzavod Corporation and Chelyabinsk Tractor Plant — idle due to a lack of foreign components. And observers noticed fewer tanks than normal at the annual military parade on Moscow’s Red Square on Monday. 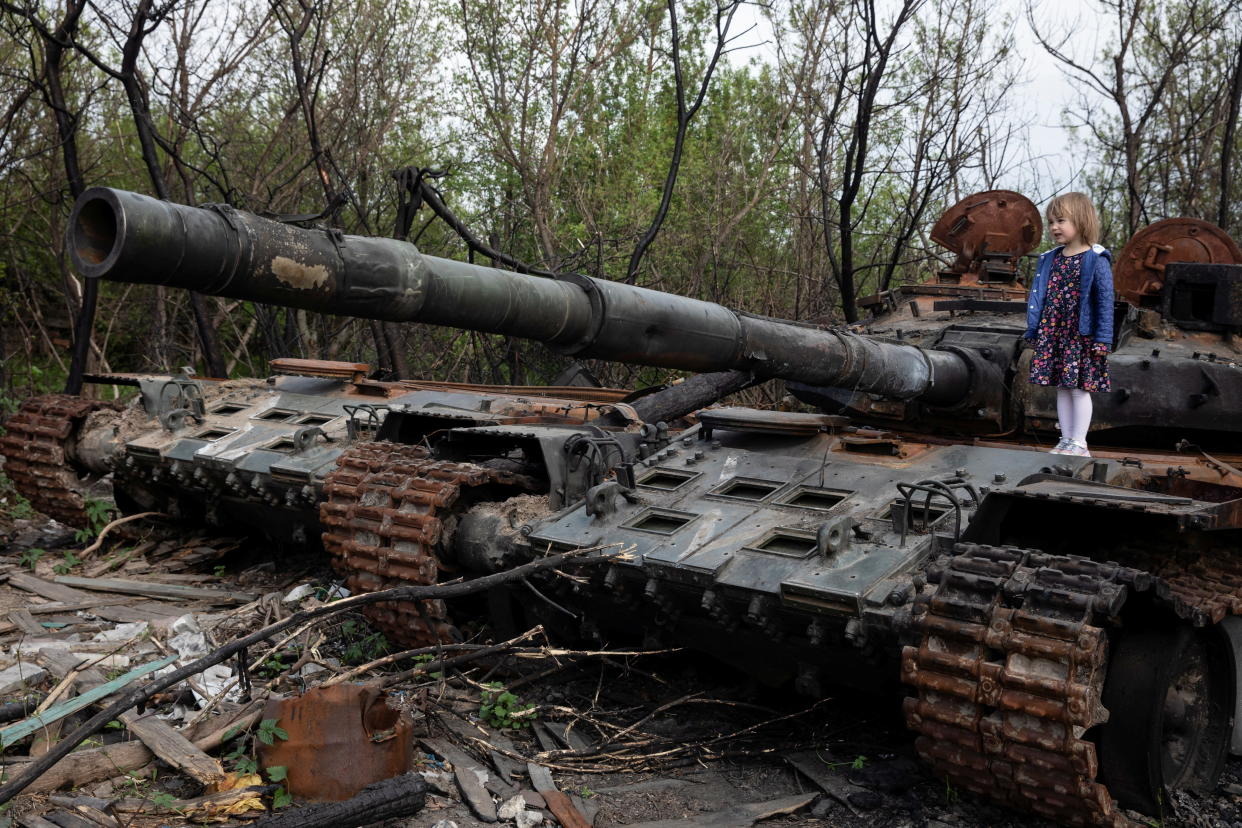 Meanwhile, images of destroyed Russian tanks felled by U.S.-made Javelin missiles have become a rallying cry for Ukrainians and their allies.

‘Make sure they have less resources to fight’

On Sunday, the White House announced additional export controls on items like wood products, industrial engines, bulldozers, and more to “further limit Russia’s access to items and revenue that could support its military capabilities.”

The EU moved in tandem with new controls on items like chemicals.

A senior administration official told reporters over the weekend that export control efforts had begun on specialized products like microchips and now “we’re broadening into industrial products that have a similar effect, we think, on Putin’s ability to prosecute his war ambitions.”

As Adeyemo told Yahoo Finance on Monday, the goal is to "reduce the resources to Russia in order to make sure they have less resources to fight their war on Ukraine." 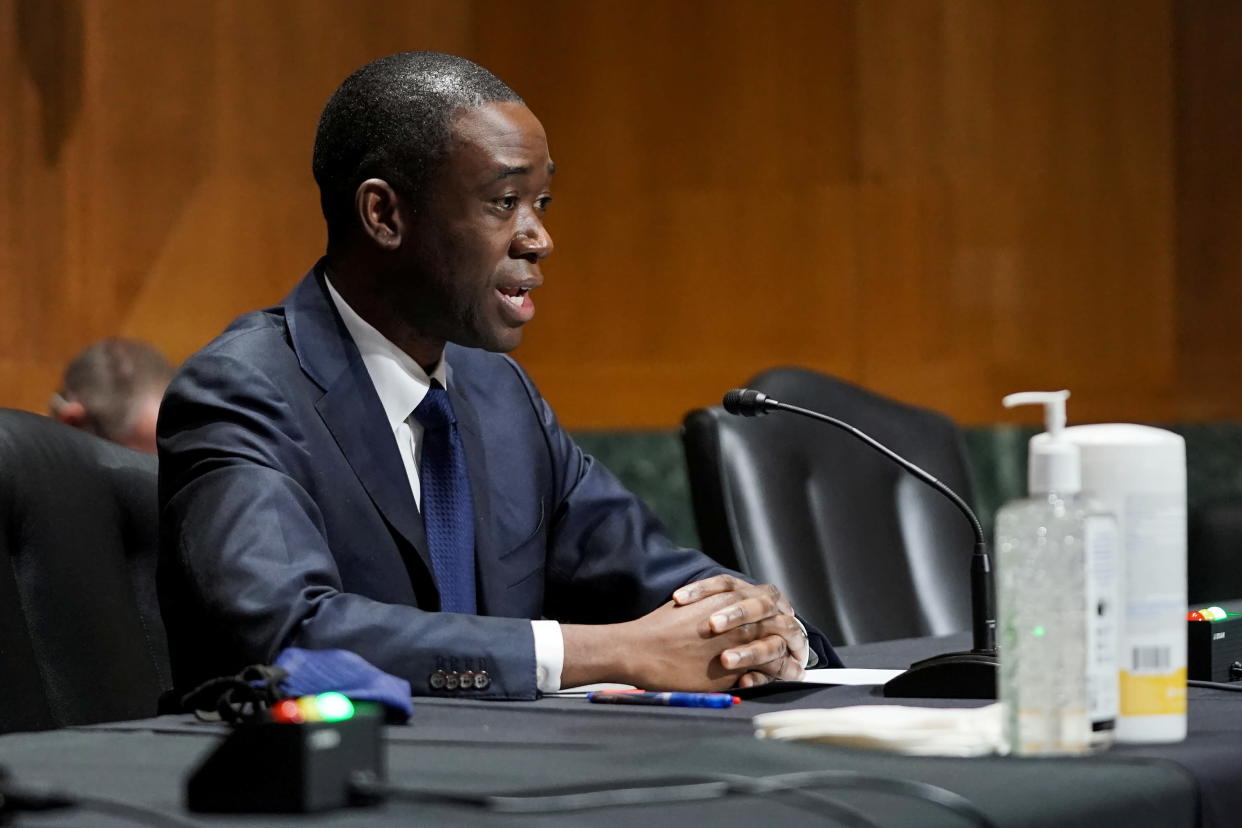 The Export Administration Regulations (EAR) as laid out in U.S. government documents apply not just to items produced in the U.S. but also claims “foreign-produced items located outside the United States are subject to the EAR when they are a ‘direct product’ of” industries like U.S. technology, software, or manufacturing."

The moves on export controls come as part of a host of new actions against Russia announced Sunday, including sanctions against Russian individuals and businesses and an attempt by G7 nations to stop importing Russian oil. The U.S. Commerce Department also said Monday that the U.S. would temporarily suspend tariffs on Ukrainian steel for one year.

Ben Werschkul is a writer and producer for Yahoo Finance in Washington, DC.