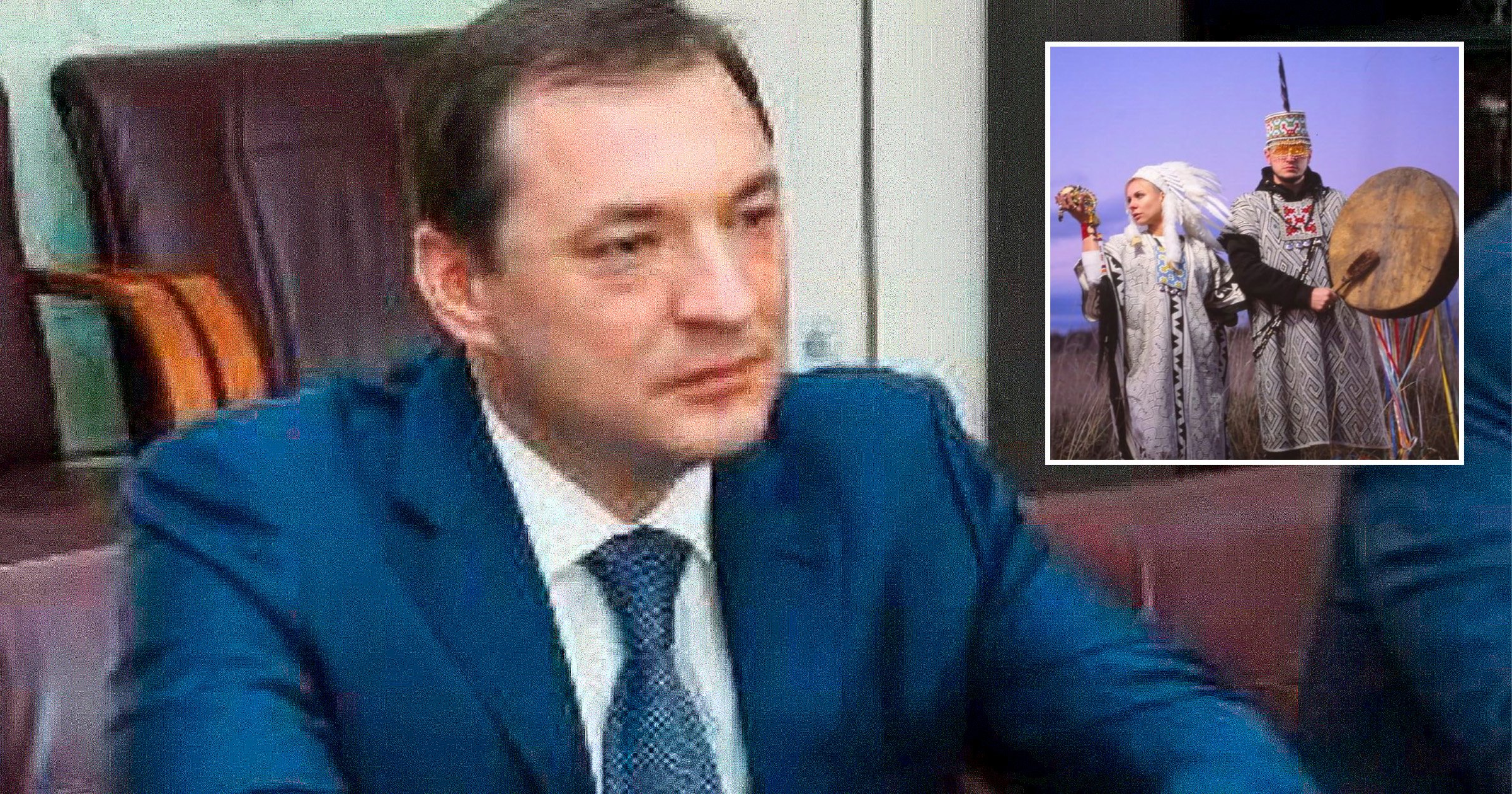 A Russian oligarch died after ‘shamans’ treated him with toad venom to cure his hangover, according to reports.

Billionaire Alexander Subbotin, 43, is believed to be connected to Vladimir Putin as a former top executive at the Kremlin-friendly energy giant Lukoil.

It is believed Mr Subbotin sought treatment from two controversial shamans – otherwise known as traditional healers or diviners of spirits – for a bad hangover.

The pair reportedly made an incision in the tycoon’s body and used it to administer toad venom.

Mr Subbotin had a heart attack shortly afterwards and was then given a tranquilliser in the form of the herb valerian.

He was found dead the next day, by shamans Alexey Pindyurin, who uses the name Magua Flores, and Kristina Teikhrib, known Tina Cordoba, according to local reports.

The pair already have a controversial reputation as they have been accused of abusing a makeup blogger in Mexico last year. 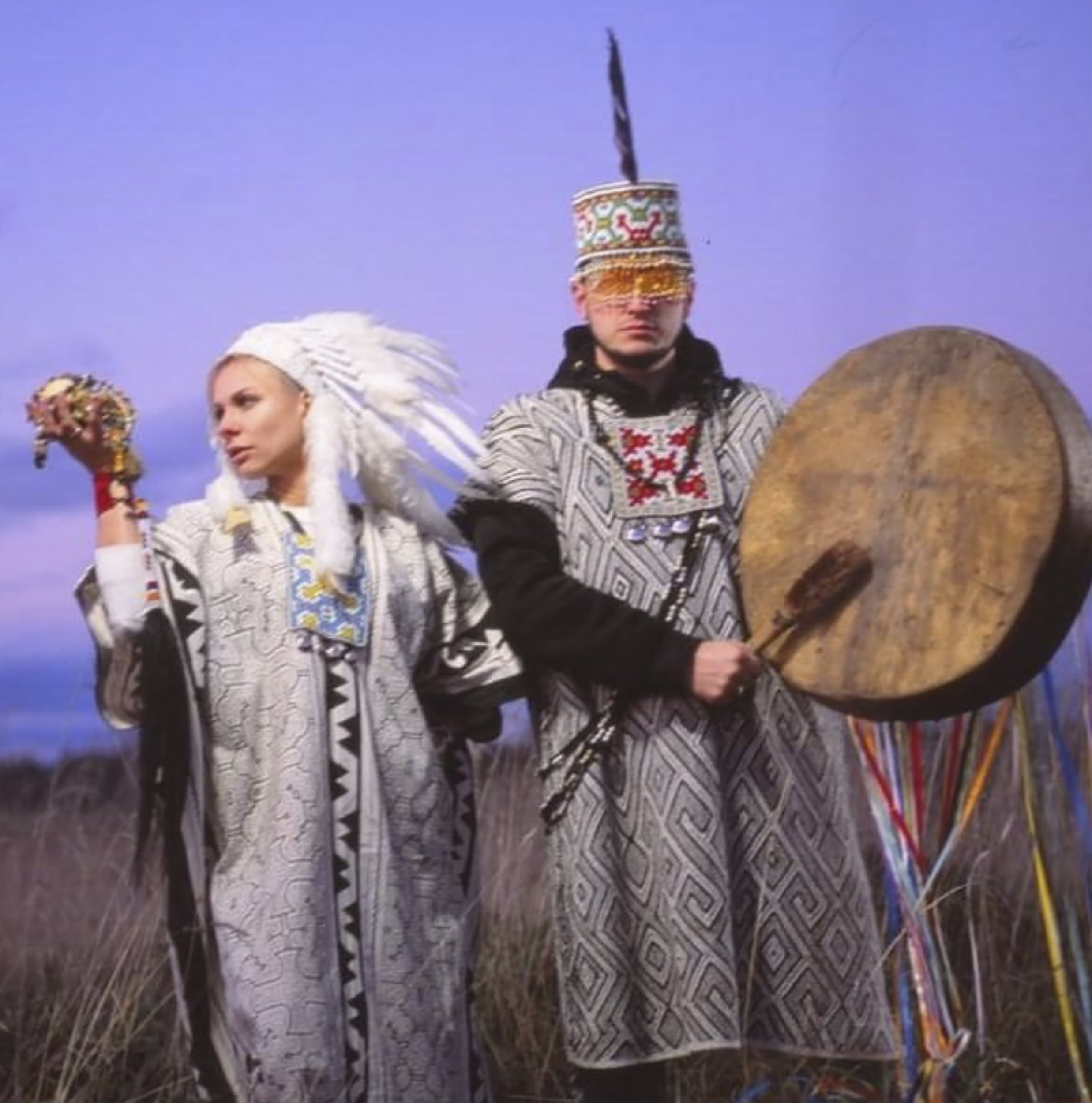 The pair reportedly treat clients by summoning the spirits, sacrificing animals and bathing them in cockerel blood.

They denied treating Mr Subbotin but said he was a friend of theirs. The oligarch’s official cause of death has been recorded as cardiac arrest.

It is the latest in a string of high profile suspicious deaths since Moscow’s invasion of Ukraine on February 24.

Former Kremlin official Vladislav Avayev, 51, died in what appeared to be a murder-suicide killing his wife and 13-year-old daughter. 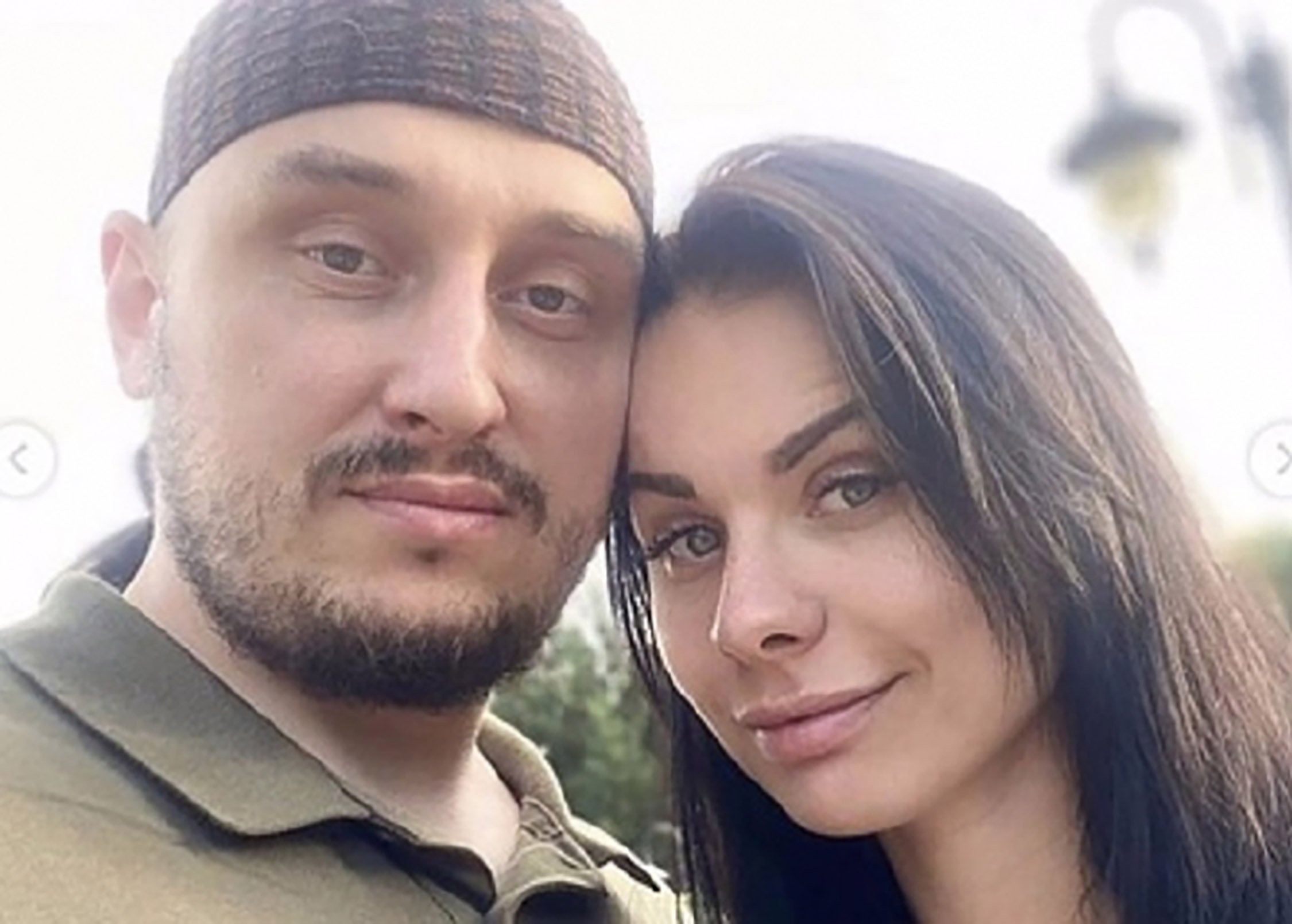 He had allegedly killed his wife Natalia, 53, and their teenage daughter Maria with an axe.

Protosenya was a former deputy chairman of Novatek, a company also closely linked to the Kremlin.

Separately, four billionaires and two executives connected to the state-owned gas and oil giant Gazprom have also died since the war started.

These deaths, along with two other recorded suicides, have been suspected as possible assassinations in the west.