"SELFISH" revellers were slammed for attending a lockdown rave this weekend, as Priti Patel plans to slap anyone attending a party of 15 or more with a £10,000 fine.

Partygoers in Salford, Greater Manchester, were pictured toasting Champagne and taking selfies at one "disgusting" bash on Friday night. 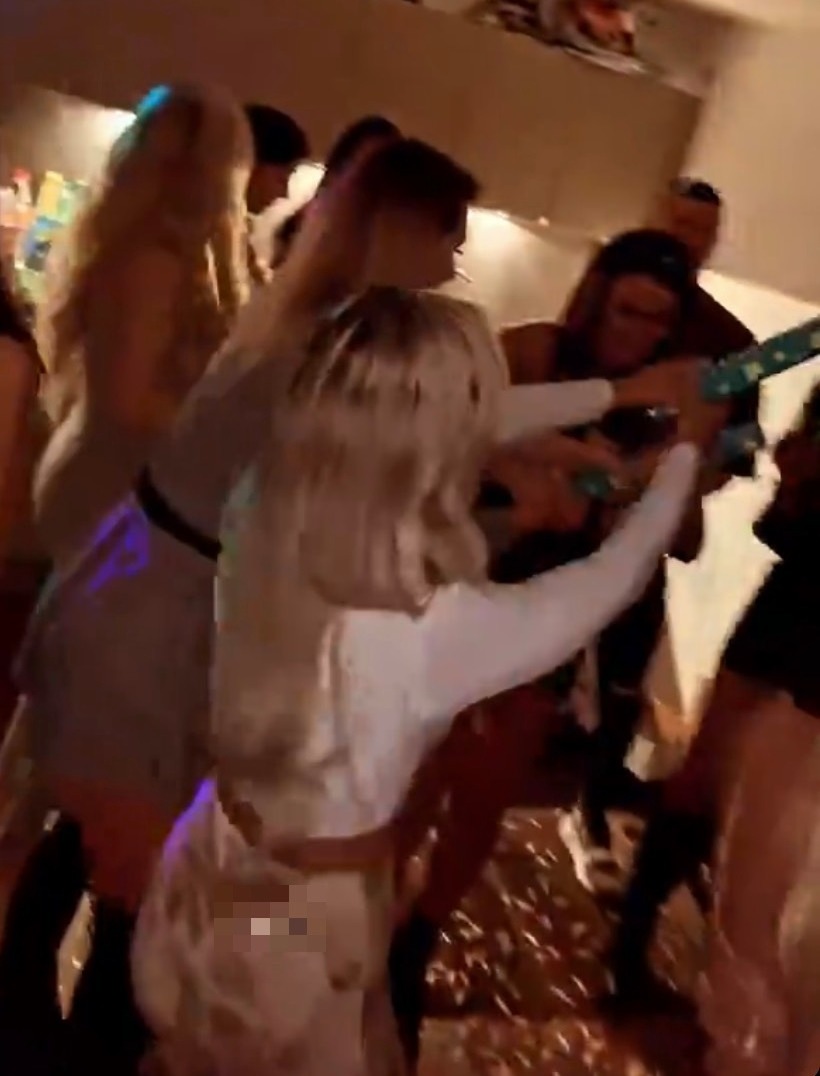 The careless ravers were caught after posting the scenes on Instagram, prompting fuming onlookers to report them to cops.

One Instagram photo showed a time stamp of 2.15am on Saturday, January 16.

And footage appeared to show guests failing to social distance, popping bottles of bubbly, dancing, and sucking on balloons.

Another picture shows a group of ravers toasting with bottles of Corona beer.

It is understood that some of the guests travelled from as far as Clitheroe in Lancashire, to attend the party, Manchester Evening News reports.

One local, who wished to remain anonymous, said: "They could be passing Covid on to to other residents – it's disgusting," 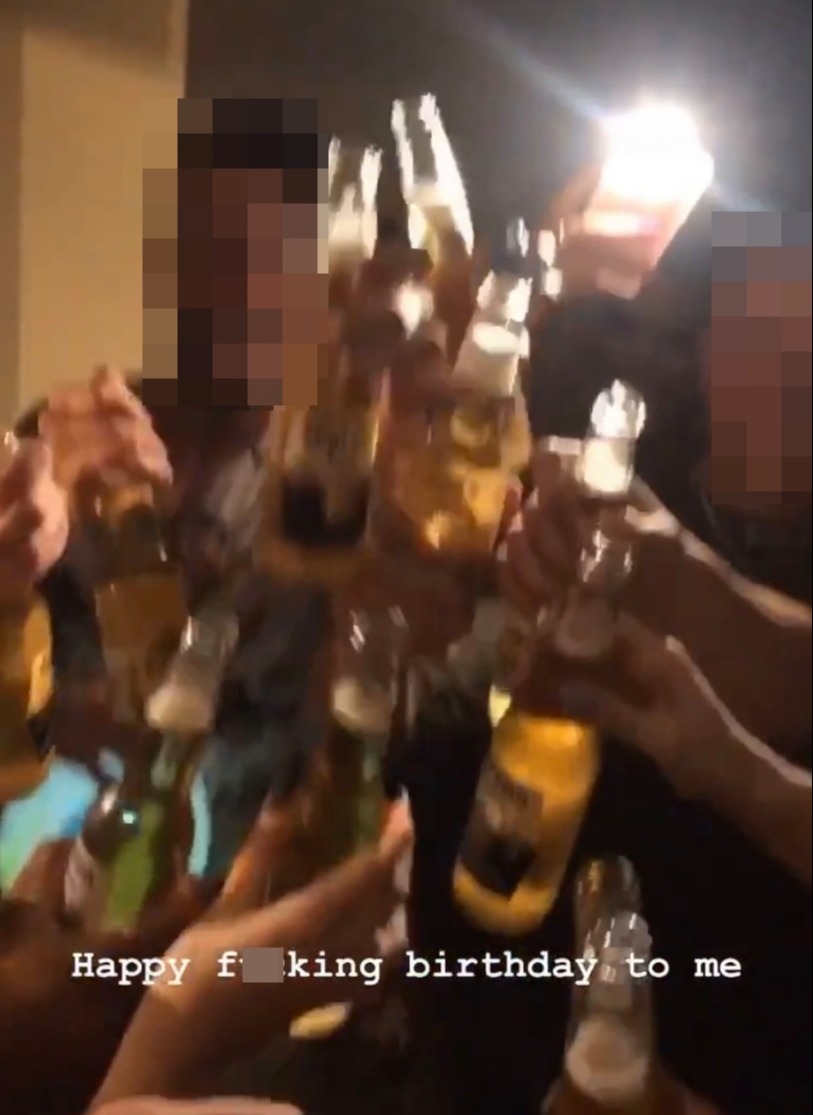 Another social media user, who spotted the videos on Instagram, said they emailed Greater Manchester Police on Friday to report the shocking scenes.

"I just think it's disgusting and they need to be stopped," they said.

"It's just selfish. There are people getting furloughed and losing their jobs, it is disgusting.

"There are old people dying at they are out partying putting it on Instagram for everyone to see."

It comes as home secretary Priti Patel gets set to give police the powers to break up house parties with more than 15 guests in a desperate bid to dispel rule breakers.

Under plans being drawn up by the Home Office, fines of up to £10,000 will be given to those attending such gatherings, according to The Times.

It is believed the new rules could come into place in days, and will be a stark contrast to current measures.

A spokesperson for GMP said: "Shortly after 8.30am on Saturday 16 January police received a report of a breach of Covid regulation at a property on Deansgate.

"Officers found no evidence of a breach at that address but their investigations established that people had gathered at an apartment on Greengate in Salford.

"Four Fixed Penalty Notices were issued to attendees of the party." 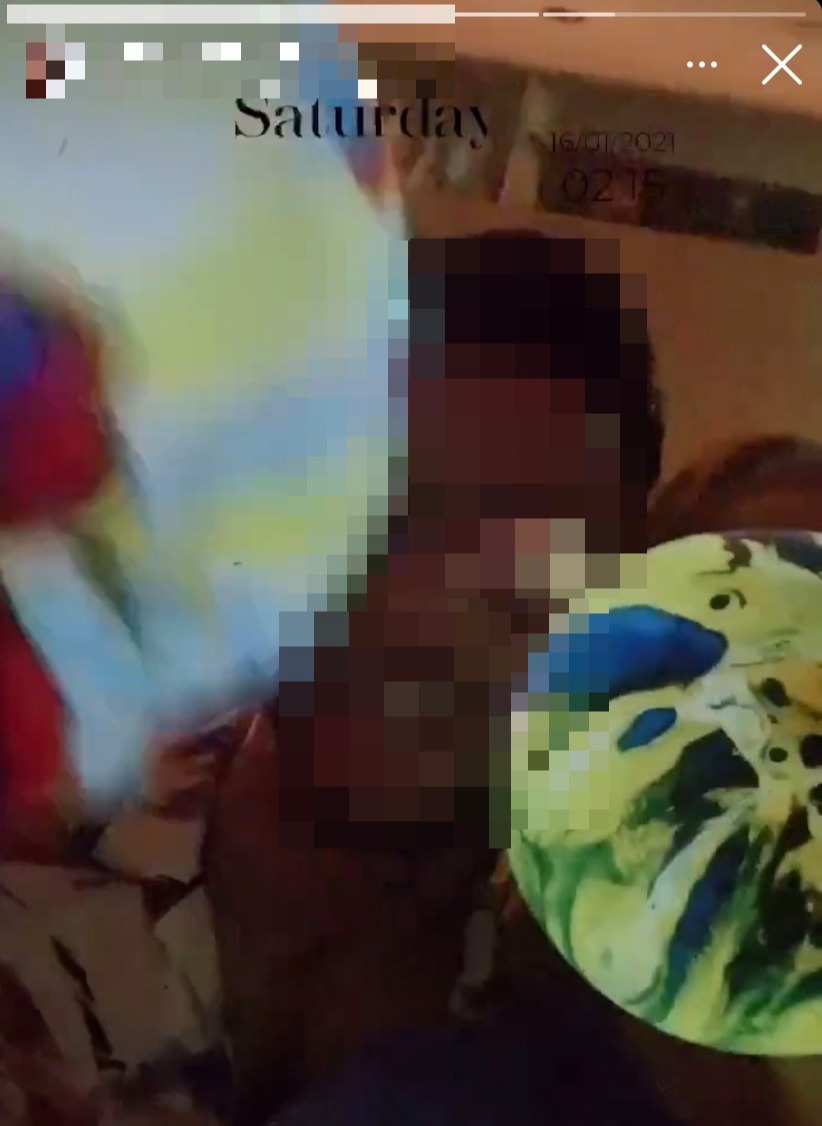 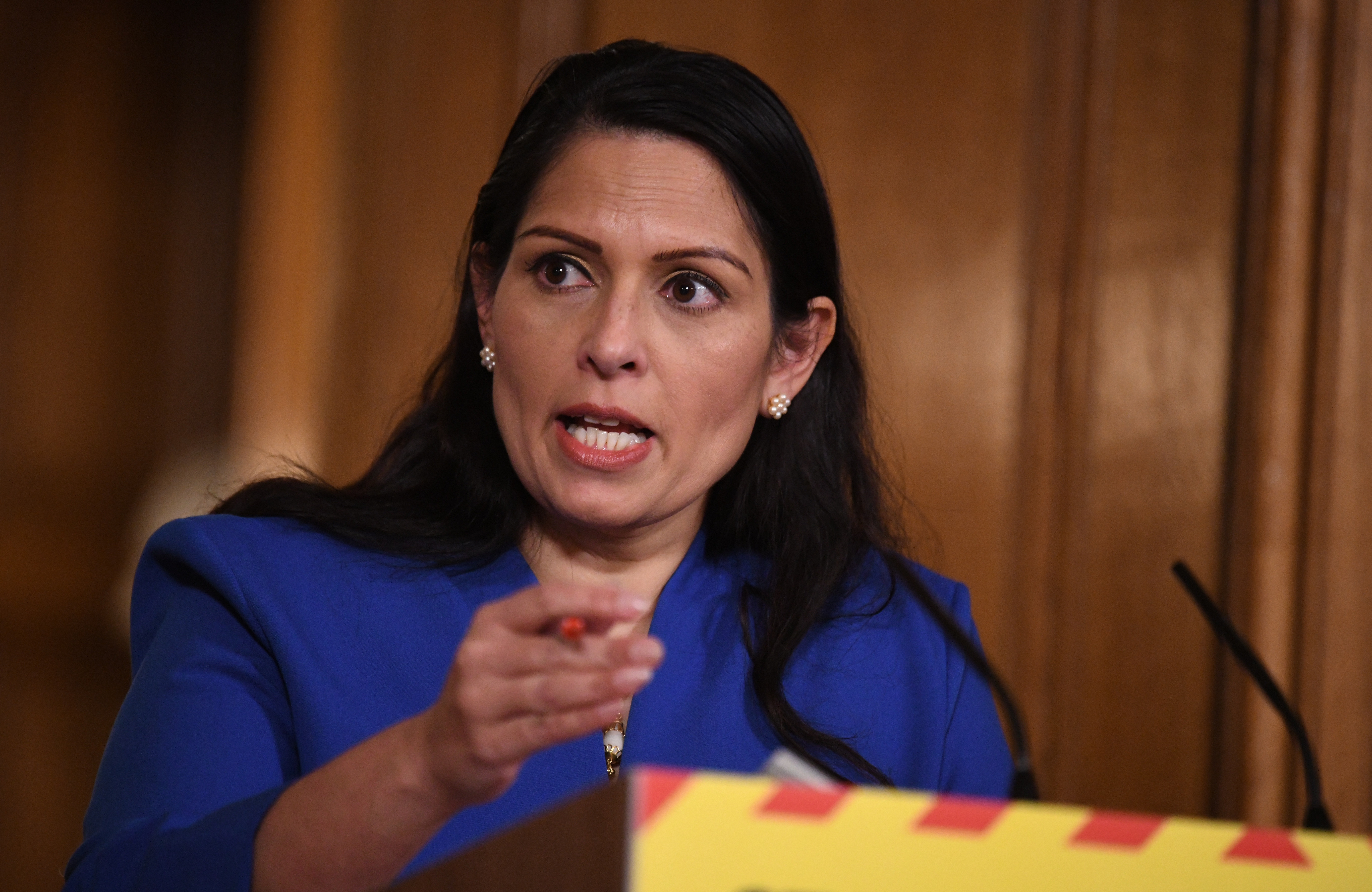